Bloodview is presented by the Broadview Hts Lions Club and is built and staffed by The Legion of Terror, the World’s oldest improvisational horror acting, makeup, and special FX production company and organization. The house is located in Broadview Hts Ohio, and is the only Charity Haunt in Cuyahoga County, a twenty minute drive from both Cleveland and Akron, and well worth the trip. Unlimited trips through three different attractions for only $20. and as always; More Gore Than Ever Before!. The show itself, as always, is different every night. The talented actors and artists of the Legion of Terror create new scary characters using Hollywood-style special effect make-up. The Legion lives by the mantra “BE SCARY!” and use no masks, no scripts; Just improv acting skills and twisted imagination to bring you into their altered reality of terror. The oldest haunted attraction troupe in the world, The Legion of Terror has been helping raise money for charity since 1985. Their dedication to both philanthropy and the art of the scare is seen not only in their work at Bloodview, but in their services to their local communities providing free face-painting at area homedays and lending their skills to local charity Zombie and Monster Walks to raise money for the Cleveland Foodbank. Year round the Legion meets monthly to hone our skills and teach our craft to the next generation of haunters and effects artists. The Legion also lends its talents to local community groups like Students Against Drunk Drivers, creating crash victims for mock accidents at pre-prom presentations. Some of the troupe has gone on to professional work in the entertainment industry due to skills learned and honed volunteering with the Legion of Terror. Bloodview is more than a Haunted House, it is a completely interactive improvisational horror environment. From the moment you pull in the parking lot, you will be surrounded by monsters, they interact with you, they hunt you, they entertain you. This is what sets Bloodview apart from other haunts in the area and the world, to the Legion, this is not a “Job”, it is the “Show”, it is a performance, one with which you may interact, you’re not just a customer, you’re a guest and an audience member. Every Actor is a Volunteer, there are no salaries, or hourly wages, they do it to entertain you the audience member. The Lions donate all proceeds of the haunted house to various charities local/national/international.
We are open rain or shine, we have a covered waiting area, plenty of parking, food vendors and bathroom facilities on site.
So if you want to have a good time this Fall, come on out to Bloodview Haunted House,
The Fear Lives Here!

DC Dead provides a unique Halloween experience: enter a zombie-infested building with five friends, or five strangers, and search for the cure to the zombie plague. Read more… 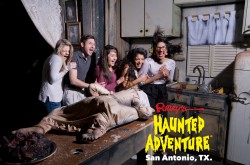 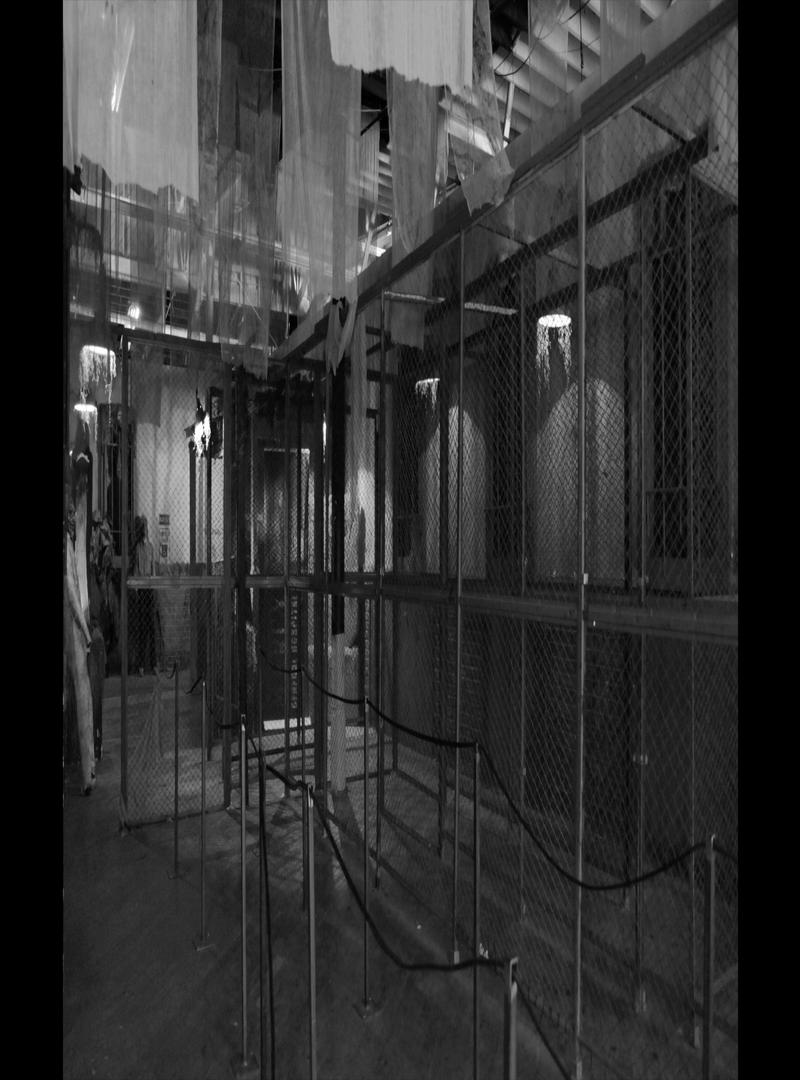 Located in the old Briquette Factory in Zion, Illinois, the Dungeon of Doom is home to some of the creepiest ghouls, the most bloodthirsty zombies, and dedicated,… Read more…