This inn has been featured on television shows like Psychic Kids: Children of the Paranormal, and in Yankee magazine as well as CNN as a haunted inn. The Adelaide room is considered the room with the most activity. The television has been turned on when no one is around. One guest reported that she felt hands caressing her face. A guest also reported the figure of a woman dressed in clothing from the Colonial times standing next to her bed in the middle of the night. She was holding the hands of two small children. Other guests have reported knockings, unusual shapes and odd sounds. Paranormal experts have captured EVPs of a young girl’s voice. 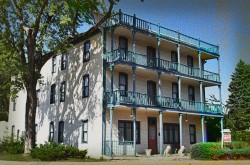 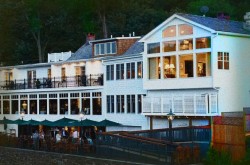 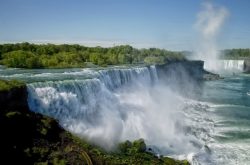 Every year, thousands of visitors crowd the Niagara region of New York state and Canada for a glimpse at the absolutely breathtaking Niagara Falls. Read more…