A truly ominous place that is known for “The Keddie Murders.” In 1981, a quadruple murder took place in cabin 28 on April 11, 1981 and has remained unsolved ever since. Keddie, a former railroad town sits under the Sierra Nevada mountains and the area has been forever marred by the gruesome crime that took place. 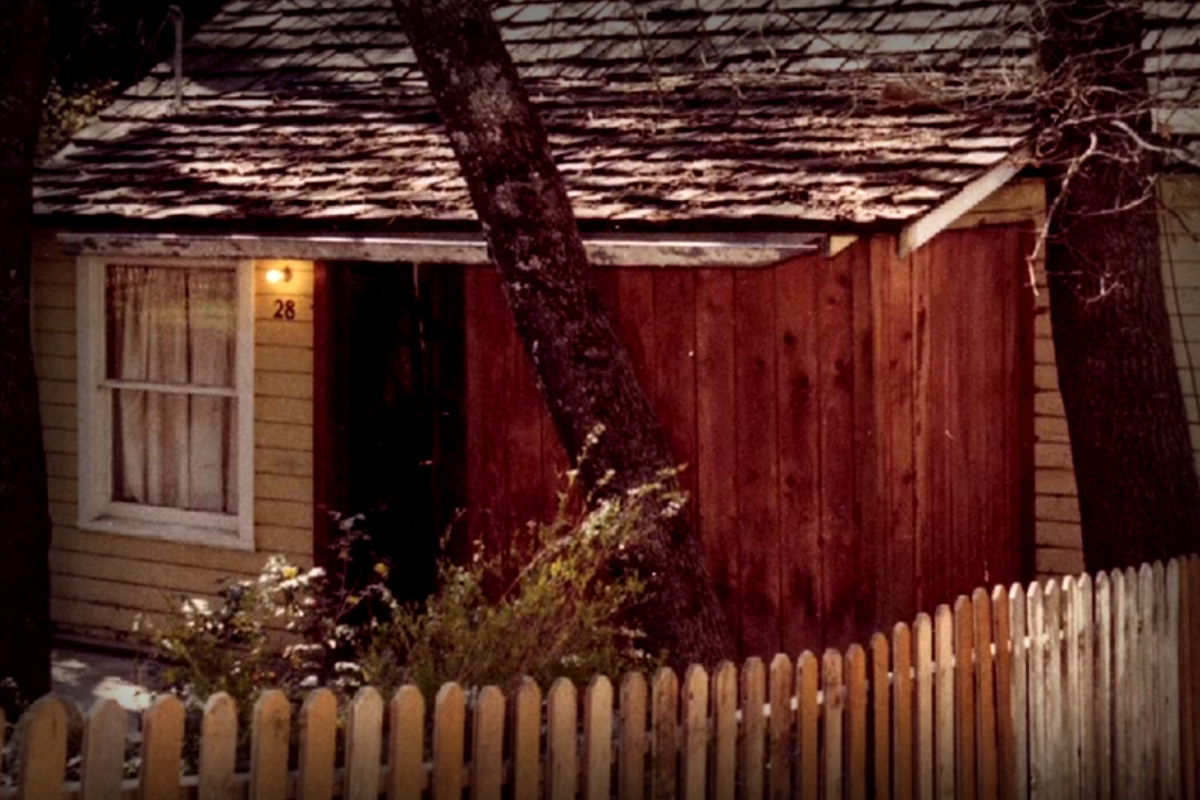 Cabin 28 was reported to have been haunted. Items move by themselves, chairs moving, writing on walls, and more. Cabin 28 has since been demolished but the dark impressions remain on this eerie place. For more information on the Keddie Resort and the horrific crime that ended 4 lives, watch the video below, or on YouTube. For more news, follow the website keddie28.com. 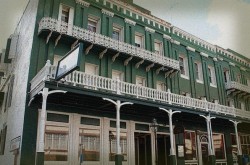 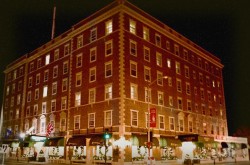