Published by FrightFind On August 31, 2015 Leave a response 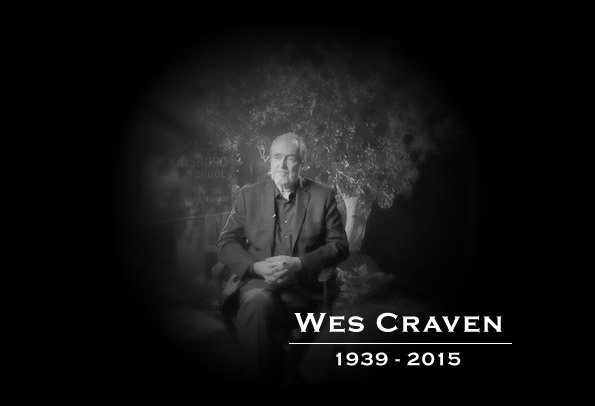 Wes Craven has been scaring the hell out of people since 1972.  That year, he wrote, directed, and edited The Last House on the Left. From Cleveland, Ohio, he brought us classic horror films like Nightmare on Elm Street, The Hills Have Eyes, Scream and many more. He truly inspired an industry. While he was known for his nightmarish story plots, you may not know that he ventured into other genres. In 1986, he directed an episode of Walt Disney’s Wonderful World of Color and in 1999 he even directed the Meryl Streep film Music of the Heart.

On August 30th, 2015, Wes Craven lost his battle with brain cancer at his home in Los Angeles. He is survived by his wife, producer and former Disney Studios vice president Iya Labunka.

Wes once said, “Horror films don’t create fear. They release it.” Our condolences go out to the Craven family, friends, and fans.

RIP to the Sultan of Slash.