Cincinnati’s Ultimate Haunted House is ranked as one of the nation’s best haunted attractions by USA Today, Forbes, Fangoria, Haunted Attraction Magazine, Hauntworld, HauntedHouseRatings.com, Citybeat, and many others.

The Dent Schoolhouse takes place in a schoolhouse that was built back in 1896 and contains a gruesome legend… The Janitor of the school, Charlie McFree is said to have killed a large number of the student body over a period of 10-20 years. Hiding their bodies within the basement, the smell became to much and alerted the town of Dent… discovery of the hellish scene has made a permanent residence in the basement.

The building is said to be haunted by both the lost children… and The Janitor!
Every admission ticket includes admission to The Dent Schoolhouse and Detention Hall. In Detention Hall… it is up to you to find your way out of this haunted maze! Cincinnati’s premier haunted house is just outside downtown and open on select days in September through certain days in November. 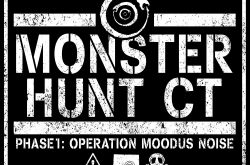 The noise has existed forever, but it has grown louder and louder.The ground has now begun to shake and the bodies are piling up. Read more… 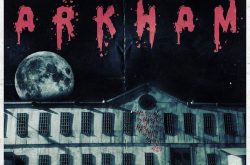 Verify ownership of
The Dent Schoolhouse