The Real Exorcist House in Bel Nor, Missouri

There are some movies that everyone has heard of, and The Exorcist is one of them – a classic horror movie that tells the tale of 12-year-old Regan who is believed to be possessed by the devil. The movie was released in 1973 and quickly became wildly successful, and has since been recognized as one of the best horror movies of all time. 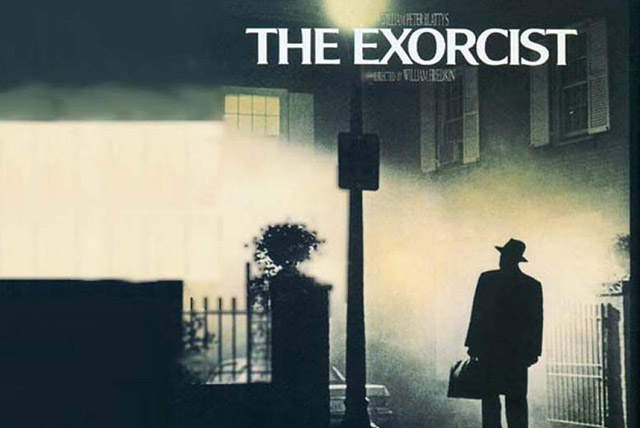 While the movie was based on the 1971 novel by William Blatty, it was a real-life story that was the original inspiration for the chilling tale. Instead of a 12-year-old girl, it was a 14-year-old boy who was believed to have suffered from demonic possession, and 8435 Roanoke Dr. was his home during the peak of his bizarre activity.

The Exorcism of Roland Doe

Roland Doe, the pseudonym given to the young boy at the center of this tale, was born in 1935 to German Lutheran parents in Maryland. An only child, Roland spent time with his Aunt Harriet, a spiritualist, who he was very close to. It was she who introduced him to a Ouija board, and he would play with it from time to time, either with his Aunt or by himself.

It was around the late 1940s when Roland was 14 that some unexplained activity began to take place in their home – dripping, rapping and scratching sounds, the source of which couldn’t be located, and a picture of Christ that was said to be shaking for no apparent reason. It was 11 days after this strange activity had started that Roland’s Aunt Harriet passed away, that poltergeist activity began to be experienced in the home. It is said that in an attempt to contact his Aunt, Roland took to the Ouija board once more, and it was through this attempt at contact that he became possessed by a demonic spirit. 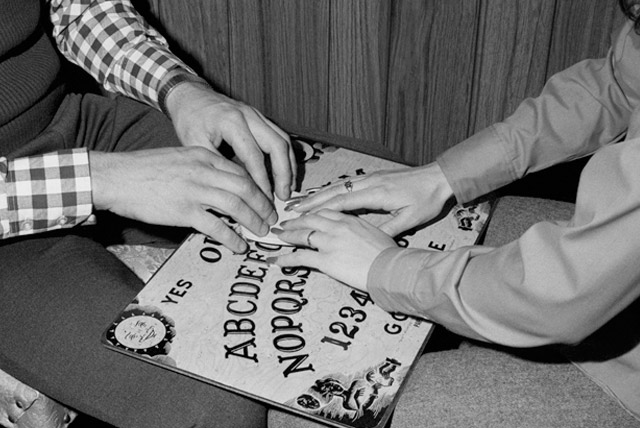 It was then that the inexplicable activity began to escalate, with furniture moving seemingly by itself, objects levitating, and more frighteningly, scratches appearing on Roland’s body and bizarre activity following him wherever he went.

The family first turned to medical and psychiatric doctors, who could find no explanation for his changed behavior. Now frightened and confused, the family contacted their Lutheran priest for guidance. The clergyman, Rev. Luther Miles Schulze, had Roland spend the night with him for monitoring, and what he witnessed led him to conclude that evil forces were at play: unexplained sounds of vibrating and scratching, and an armchair in which Robbie was sitting tilting and tipping over with no human intervention, furniture moving by itself. This is when the exorcisms began, both Lutheran and later Catholic. 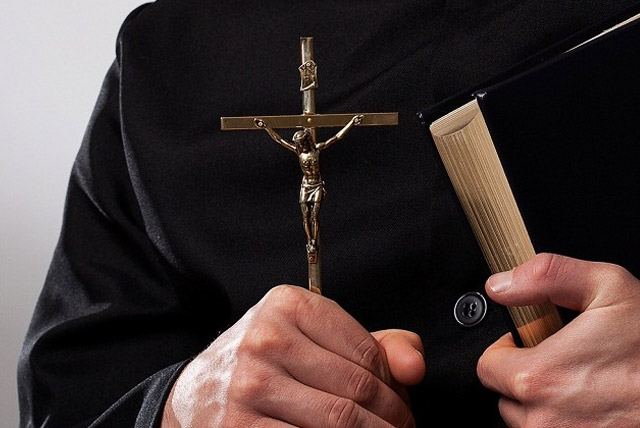 It was during an exorcism by a Catholic priest that Roland slipped free of his restraint, broke a bedspring from underneath the mattress and used it to attack the priest, halting the exorcism and leaving the priest needing stitches. It was around this time that the family decided to move to St. Louis to seek further help, and where 8435 Roanoke Dr. became their new home.

Through a cousin, the family obtained help from two priests – a college professor and an associate of College Church. They visited the home on Roanoke Dr. and witnessed the terrifying activity taking place in the home and to Roland himself. Reports say they heard Roland speaking in a voice not his own: deep and guttural, objects flying around the room and shaking furniture.

Permission was obtained from the archbishop to perform another exorcism. Another priest was asked to assist, and he stated that marks inexplicably appeared on the boy’s body, along with words such as ‘evil’ and ‘hell’ – he also had his nose broken by Roland during the violent exorcism.

Is The Exorcist House Haunted?

It is said that following this final exorcism, Roland went on to live an unremarkable life, but it is clear that the walls of Roanoke Dr. would have some disturbing tales to tell from this part of Roland’s life.

The house itself still stands, and can be found in a suburb of St. Louis called Bel Nor. A two-level brick house, it’s privately owned so it’s not possible to visit inside, but you can take a casual stroll down the residential cul-de-sac and observe the home where this spooky paranormal activity took place. 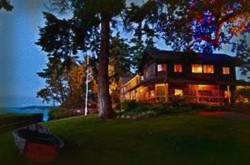 Is the Captain Whidbey Inn haunted? In 2007, the inn celebrated its 100th year. Read more… One of Boston’s most haunted locations is the Parker House. If you want to encounter the spooky residents, reserve a room on the third floor. Read more… 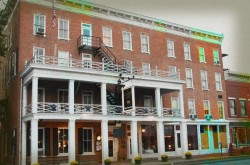 The Golden Lamb Inn is the oldest inn in Ohio and has an illustrious history since it’s more than 200 years old. Read more…

Verify ownership of
The Exorcist House