On November 28, 1892, Kate Morgan was found shot in the head on the beach in front of the Hotel del Coronado in San Diego, California. At first ruled a suicide, there were inconsistencies which suggested foul play. The biggest discrepancy was found years later and suggests that the bullet didn’t match the gun in her hand. Others say that she committed suicide after having been abandoned by her lover, but there was no note. 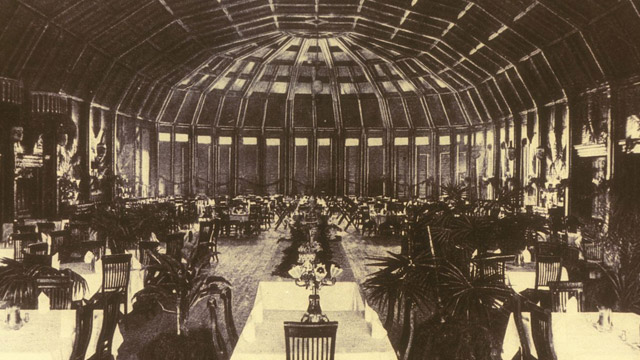 Crown Room Hotel del Coronado Circa 1930. The room is reminiscent of something out of The Shining.

What room did Kate Morgan stay in? 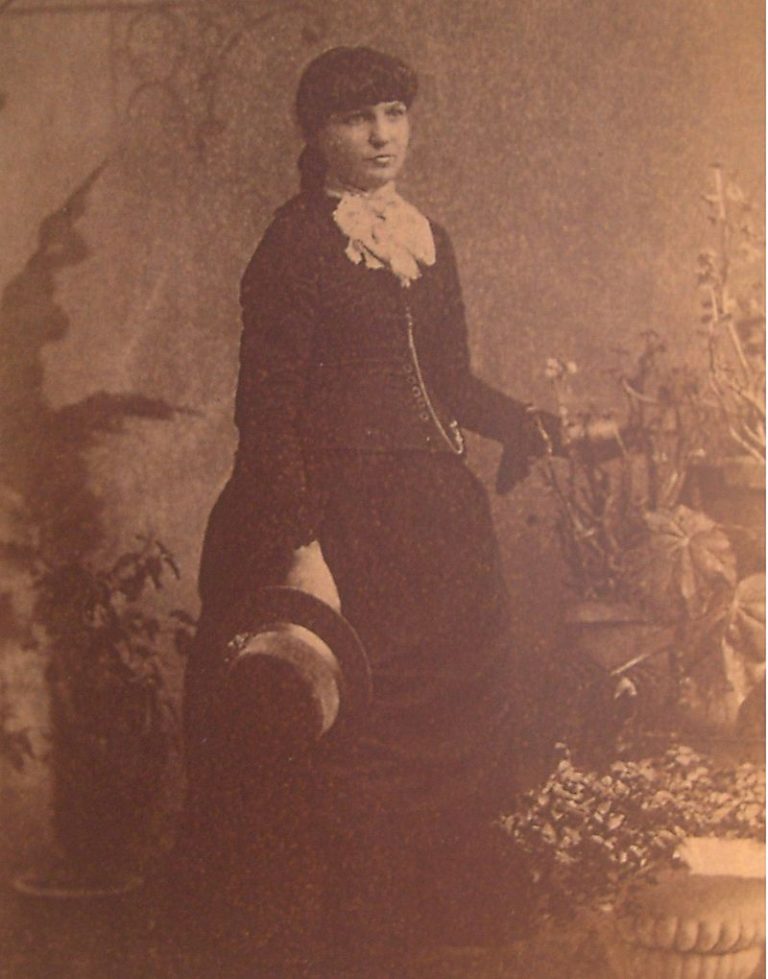 Kate Morgan checked into room 302 as Lottie Bernard on Thanksgiving Day in 1892. Room 302 has since been renumbered as room 3327 and is one of the most popular rooms in the hotel. Kate’s ghost has been reported several times in room 3327 where she stayed. Guests note the appliances turning on and off, pipes making unexplained noises, and Kate Morgan’s face was said to appear in hotel room TV screen when it was even unplugged. Watch for the woman in black they say.

The Coronado is also where Stephen King was inspired to write his short story 1408 about a paranormal investigator. The investigator stays in the Hotel Dolphin’s most notoriously haunted room 1408. 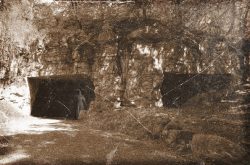