Deep in the heart of the swampland lies a sprawling patch of land better known as the Kilburn Estate. Many years ago, Mr. and Mrs. Kilburn brought their two young songs deep into the swampland. They led a pleasant life, until the day a horrible fire captured their mansion and Mrs. Kilburn. Mr. Kilburn torn with grief and rage expanded on his fortune by building the Kilburn Reform School and invited the most troubled of youth the world could find. Not being able to stand the sight of his two boys any longer, Mr. Kilburn cast the two into the basement of the school. The boys were suddenly trapped in a place of despair and solitude with dreams of one day to escape.

The boys, Mel and Lester, still reside on the grounds. No one dares to venture into Mel’s cabin and after the school shut down, no one has seen Lester, the school janitor.

Are you brave enough to enter? Which path will you choose?

Last year at Kilburn Estate, where demented souls live, all who entered the estate were treated to the terrible youth that inhabit this swamp. The reform school has since been shut down, but the youth still reside in one form or another. After once again venturing through Mel’s remodeled cabin, we invite you to explore the unknown. Between two paths you must choose, each scream entirely different from the other. No one fully understands what has happened in the damned from hell place, but it is well known that terrible things have happened. Many enter, but none ever leave.

Many have gone in search of the answers that lie in the Kilburn Estate, but oddly enough all that have entered have never returned. Maybe Mel has mounted them in his shack or Lester and his band of demonic youth have stolen their souls. Many will enter, few may survive, but the souls we will capture will be forever trapped within this property. Entering may be easy but escaping with your soul lies at the hands of Mel and Lester. 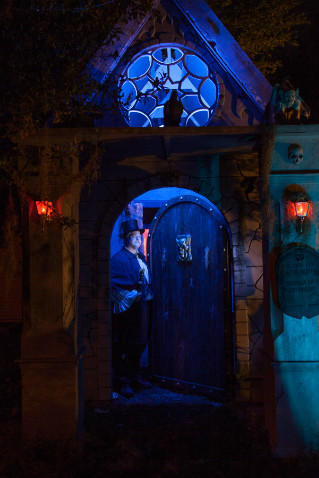 The headstones at Hellview Cemetery have dates that span centuries, but the caretakers have yet to solve its greatest mystery: there aren’t any records of the dead. Read more… 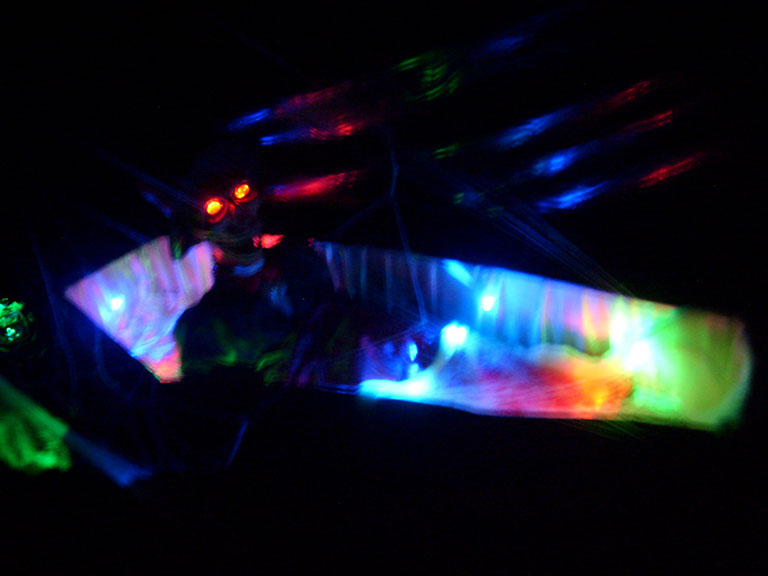 Dark hallways, evil clowns, and eerie noises are always good for thrills. This attraction will keep you in suspense as more and more surprises pop up. Read more…

Verify ownership of
KINGDOM OF HORRORS