No more coffins? New way to bury the dead

Published by admin On August 1, 2016 Leave a response 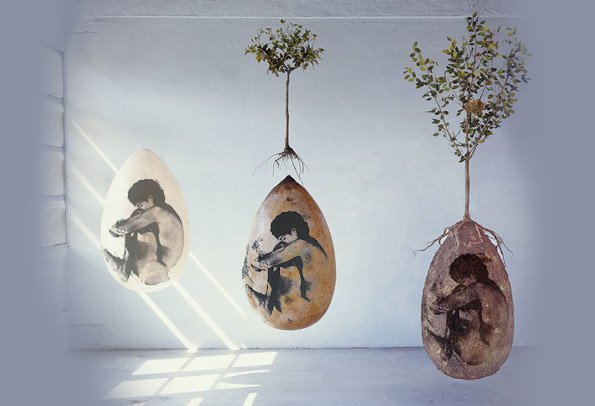 An Italian company (Capsula Mundi) has a new way of burying the dead. Instead of coffins, they use seeds. Yes, they’ve developed a way to bring life from death by burying the dead in tree-growing pods. I like to call this, “How to make a haunted forest.”

Capsula Mundi’s project is a “broad-based project, which envisions a different approach to the way we think about death.” The bodies or ashes are buried in an egg-shaped pod and then placed in the earth underneath a preselected tree seed. The pods are made of biodegradable material and are an eco-friendly alternative to coffins. It’s a way for death to bring life as the human body becomes nutrients for the growing tree above.

Rather than cutting down a tree for a coffin, you become a tree. Instead of visiting a graveyard, you’re visiting a forest. This makes for an interesting connection between life and death and further develops the theme of the Tree of Life. The Tree of Life is the concept of a sacred tree that provides a connection between Heaven and the Underworld from its roots to its leaves.

Forests of the dead 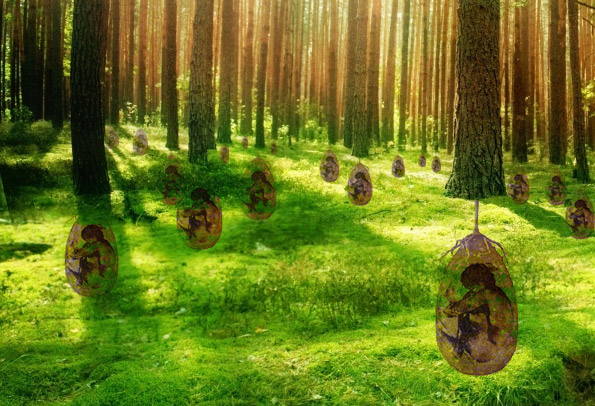 Graveyards already yield an array of ghost stories, can you imagine what will sprout from these forests grown from the dead? I can see Hollywood’s anticipation growing. Yes, all of those puns were intended.

Update from Capsula Mundi on Availability

As of 8/1/2016 Capsula for ashes are ready and available everywhere. The only limitation is the legislation in different
countries. Green burials as Capsula Mundi are legal in many countries (USA, UK, Ireland, Canada, Germany, Sweden, Australia, New Zealand, India and many more) but not everywhere.

The Capsula for the body is still in the start up phase but Capusla Mundi is working hard to put it into production as soon as possible.