Institutions such as reformatories, asylums, mental hospitals, and even certain penitentiaries, are designed and brought into existence with the intention of providing a way for people to be rehabilitated. Methods are unconventional, even draconian at times, but none are constructed to be torture chambers. With such confined and closed quarters, pent up energy marries with violence and a supernatural impression is forever imprinted. Just minutes north of Mansfield, Ohio lies one of the most violently haunted places in the United States today, the Ohio State Reformatory.

The Ohio State Reformatory was constructed sometime all the way back in 1896, chiefly as an all-male juvenile reformatory. Standing three stories tall with room to spare, it was designed with a certain gothic, German-Romanesque castle style so much so that both the younger inmates there and the locals referred to it as “Dracula’s Castle”. The image of the abandoned reformatory was so iconic that it was partially refurbished and used as the prime filming location for the Academy Award-nominated Stephen King film, The Shawshank Redemption.

Over the decades the reformatory converted into a maximum security prison and found itself tending to an estimated 155,000 men in its lifespan. At times the reformatory was so crowded and in critical need of staff, that guards and wardens were known to live in extended parts of the property so as to provide round the clock service and attention. However, in December 1990, the prison wound up closing its doors for good after protests from local human rights campaigners. The State insisted in demolishing the site, but with Hollywood’s interest in filming a major motion picture there, the State abandoned the idea and allowed the property to stand. After Shawshank was filmed, the property was once again abandoned, and slowly paranormal groups looked to the site as a prime investigation hotspot.

The Ghosts of the Ohio State Reformatory

The most famous ghost in the reformatory is not that of an inmate, but actually a former warden’s late wife. Helen Glattke lived in the on-site warden’s apartment in 1949 with her husband, the warden Arthur Glattke. She mistakenly reached for a jewelry box and accidentally knocked a revolver off a shelf, which misfired, and subsequently killing her. Today, her spirit is said to be spotted all around the property and the association of smelling roses is associated with her as this was her favorite scent when she was alive.

The infamous “Hole” of the prison where prisoners served in solitary is well haunted. One inmate was brutally murdered by another in there and investigators today note the tiny room as having extreme cold spots, feelings of dread, and sense of being watched by something unseen.

The basement area is said to be haunted by the spirit of a juvenile who was beaten to death at the turn of the 20th Century, who is reported to have a somewhat malicious presence.

Frank Hanger was a notorious prison guard there during the 1940s and he was brutally murdered by an inmate. His ghostly apparition has been picked up in still photos taken by ghost hunters over the years. Many believe his spirit is quite active as visitors have reported feeling a forceful shove by unseen hands, as if Hanger is still doing his once former job.

Today the Ohio State Reformatory has been taken over by a group that has cleaned up the prison and regularly runs and hosts paranormal tours and events on-site. The Mansfield Reformatory Preservation Society has committed themselves to preserving and providing an incredibly rich historical experience for visitors to this famously haunted property. 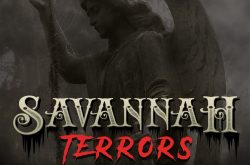 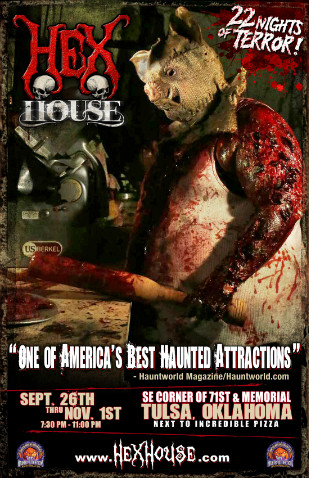