One of Boston’s most haunted locations is the Parker House. If you want to encounter the spooky residents, reserve a room on the third floor. A 19th-century actress, Charlotte Cushman, famous for playing male and female roles including Hamlet and Lady Macbeth, died in one of the third-floor rooms in 1876. Elevators travel to the third floor when no buttons are pushed. Charlotte may be the culprit.

Room 303 had to be closed and renovated for use as a closet after complaints from guests about loud laughter and the odor of whiskey. The room is where a businessman met an untimely end. Harvey Parker, who founded the hotel, died in 1884. Apparently, Mr. Parker is still keeping an eye on his hotel, since he’s surprised some guests in their rooms to inquire about their visit. 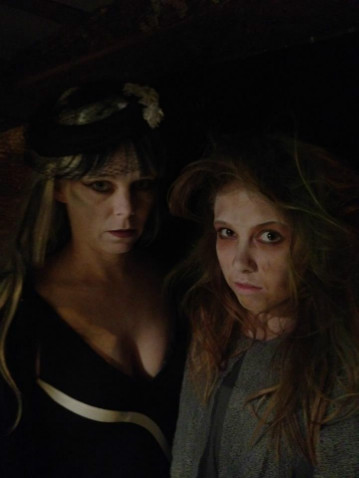 The scariest things in life are the things that actually happened. Read more… 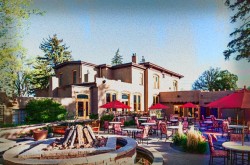