Located a little over one thousand feet from the Hiwasse River in Calhoun, Tennessee, is the Pinhook Plantation House. The plantation style bed and breakfast house is a throwback to not just the architecture style of the nineteenth century, but also a throwback to the former spirits who are now said to inhabit here.

Is the Pinhook Plantation House Haunted?

Records from the Southeastern Tennessee area date the house to 1810 by a family with the surname of Alexander. It was said that they moved from the Asheville, North Carolina region to the newly formed city-township of Calhoun, Tennessee. The sprawling acreage adjacent to the picturesque Hiwasse River made the area very attractive for farming.

The family owned slaves and records indicate that the slaves laid most of the foundation for the Plantation House which still stands today. A deed of sale from 1843 is all that is left in regards to a bill of sale for the property as a courthouse fire in 1830 destroyed all local property records. There is a long-standing rumor that part of the Underground Railroad ran right through the property during the Civil War. One of the most curious aspects is an underground bricked room where the Railroad operated through. It is believed that slave perished in there at one time, but the remains were never recovered and the room was completely bricked up and filled in sometime after the Civil War.

Ghosts of the Pinhook Plantation House

Over the years, guests who have stayed at the Pinhook report seeing the spirit of what is referred to as the Lady in Gray. She is of Civil War period dress that is flowing and of solid gray color. At times, guests have reported seeing someone of her description open the front door to the Pinhook, turn around, and immediately ascend the stairs as she fades away before their very eyes. 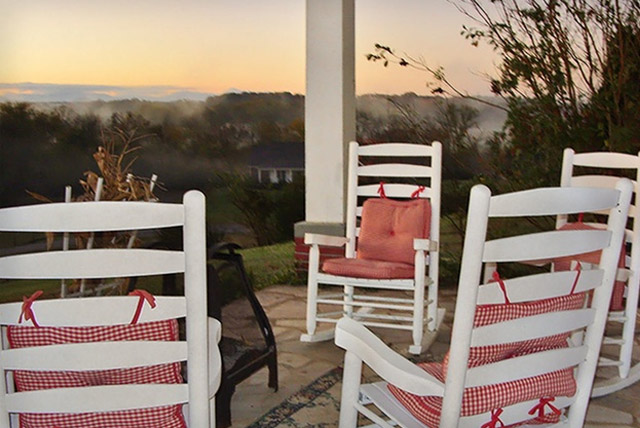 To capitalize on the old world Southern charm, there are rocking chairs on both the porch and in the Pinhook for guests to relax in. Guests have told of seeing chairs mysteriously rock back in forth quite heavily as if someone were in them, only to have them stop rocking suddenly. Despite the possibility of a slave perishing underneath the Pinhook, there have been subtle thumping sounds that guests have reported hearing at night while staying there, however, nothing malevolent or demonic has ever manifested.

Ownership at the Pinhook Plantation House has changed many times over the decades. The property was up for sale and purchased in late 2018. The bed and breakfast has yet to reopen, but with a refurbished interior as of recent years, it will only be a matter of time before it will. Still set on those 500 riverside acres, the Pinhook Plantation house is a definite must visit. 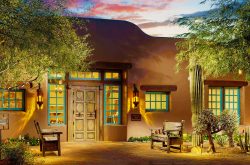 Paradise Valley, Arizona is a supremely small municipality within the enormous confines of Phoenix’s own Maricopa County. Read more… 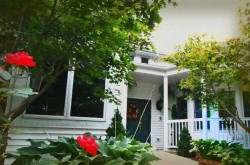 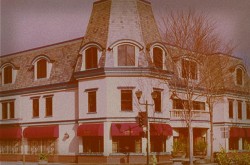