Filling more than 11,000 square feet of space in Centralia, Illinois, our numerous live actors, Hollywood quality sets, terrifying animatronic characters, and state-of-the-art video effects are sure to leave you screaming!

That is, if you leave at all…

Legend of Raven’s Curse
There is a place near the outskirts of Centralia, IL that locals claim is haunted. Many years ago a wealthy land owner, Alexander Hemsworth, and his family lived on the property. Tragedy struck in 1935 when Hemsworth’s only daughter, a black haired beauty named Anabelle, was diagnosed with a severe mental illness. Rather than send her off to a state run asylum, Alexander instead had a state of the art asylum built behind the family home so he could monitor Anabelle’s care personally.

As years passed and Anabelle’s condition only worsened, Alexander began to conduct cruel and barabric experiments on the other patients in a desperate attempt to cure his daughter. One evening, Anabelle heard far off screams, followed the sounds, and discovered the truth behind her father’s “research”. In a fit of rage and disgust, Anabelle led the other patients in a riot. A fire broke out and quickly spread through the asylum trapping everyone inside. There were no survivors. When police went to question the family, they found everyone dead. Reports described the deaths as “heart attacks”. Many towns people believe that the spirits of the tortured patients came to the family after the fire and, quite literally, scared them to death.

Today, Hemsworth Estate and the Anabelle Hemsworth Asylum sit vacant. Many claim that the property is still haunted by the ghosts of the asylum patients and the Hemsworth family. Some say they have even seen the black haired Anabelle, commonly referred to as the Raven, wandering the grounds at night. Will you make it through the old family home and the decrepit asylum…or will Anabelle make sure you never leave? Can you survive the Raven’s Curse? 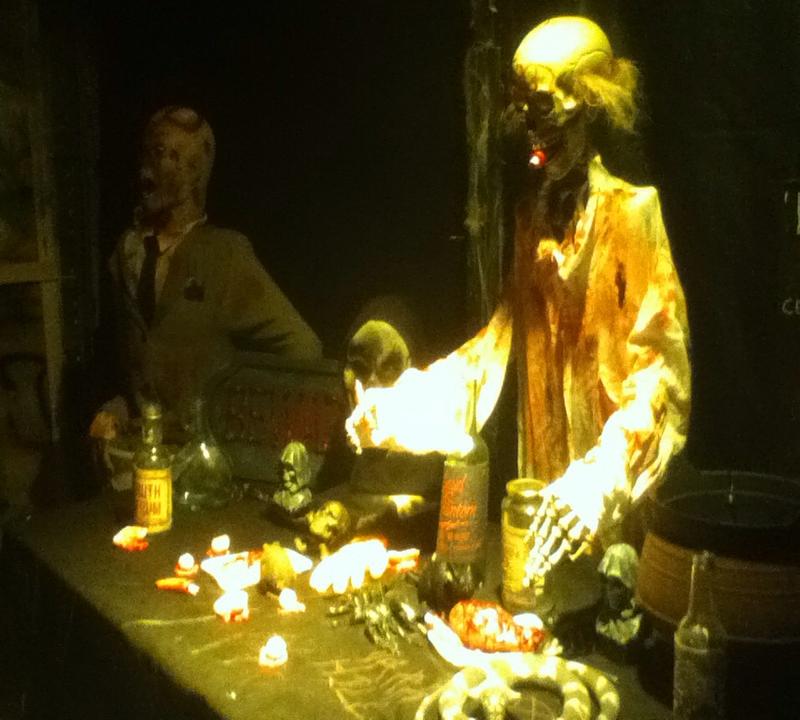 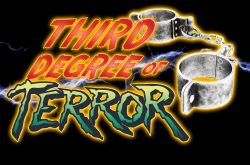 The Third Degree of Terror is a free home haunt open three nights a year each October. Read more…