Situated within the Scenic City of Chattanooga, Tennessee, the Read House is an upscale and remarkably busy hotel. Undergoing a twenty-five million dollar renovation, the downtown staple is a must stay for any visitor to the city. But behind all the polished marble flooring and original custom woodwork lurks some most bizarre paranormal activity.

Is the Read House Haunted? 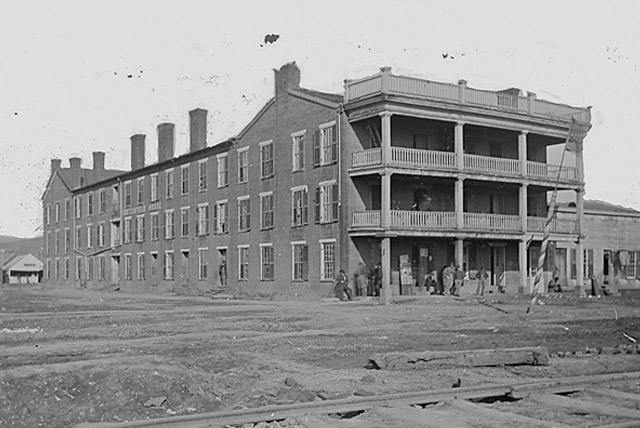 The hotel was originally built in 1847 as the Crutchfield House by a philanthropic businessman named Thomas Crutchfield. The purpose of the hotel’s location was to serve as a prime place to stay once the railroads began passing through Chattanooga in 1850. The many trains brought with them lots of visitors to the Chattanooga area and the Read House, in particular, thus creating a very nice economy.

Of all things in 1861, future Confederate leader, Jefferson Davis actually stayed at the hotel and marked his stay with a speech delivering news to locals that the South was seceding from the Union. A fight ensued between Davis and some visitors as well as the locals and Crutchfield sold the hotel shortly thereafter. The new owner was a doctor by the name of John Read who significantly upgraded the property, adding to it even more luxurious architecture than ever before. Only somewhere along the way, a haunted spirit emerged.

The Ghosts of the Read House

Room 311 is the infamously haunted room of the Read House. According to local legend, a prostitute named Anna Netherly was murdered in the room somewhere around the end of the Civil War by a Union soldier. The legend implies there was a disagreement over money and the soldier slit Netherly’s throat, letting her bleed out and die on the floor in the room. While Netherly’s physical body might have been removed from the room, her spirit certainly remained. 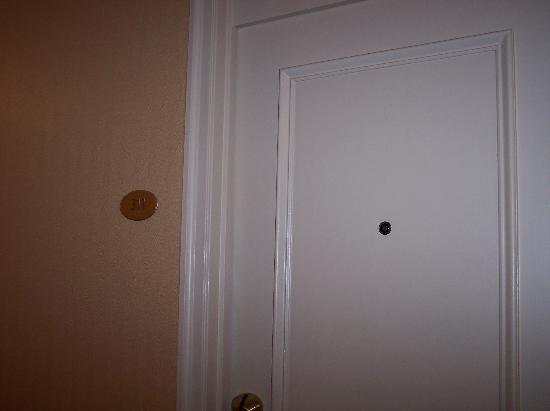 Over the years, guests have reported paranormal activity in the room of all kinds. Objects have been moved, cold spots felt, as well as the faint and pale appearance of a young woman in period dress with a darkened slash around her throat. With visitors, Netherly’s spirit seems to only bother male guests,  having been many reports of male guests being touched by an unseen presence.

When the Read House underwent renovations in 2017 and 2018. Crews were going to replace all the doors in the hotel. When it came to removing the door to Room 311, it refused to come off the hinges. Construction workers attempted for hours, but it was the only door in the entire ten-story hotel that refused to be taken down. Crews had to resort to using a buzzsaw to physically cutout out the door from the jamb. Was this an issue of a deeply settled door? Or Netherly’s ghost somehow not wanting to let go of the past?

Despite the reputation of Room 311, it is fully available to stay in if one chooses to stay at the historic Read House. It brings on a refreshing change of pace for a city like Chattanooga that covets tourism and chooses to embrace its sordid history rather than bury it. The castle was built in 1892 and went from being a family home to a location for nuns then Jesuits. Read more… 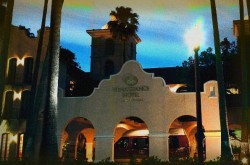