One of the deepest paranormal mysteries concerns attacks against the living. Paranormal researchers have long tried to find this answer and have different theories rooted across science, religion, and even a spirit’s former role in life on Earth. But sometimes there are spirits with no viable cause for malevolence. The St. James Hotel in Cimarron, New Mexico is one such place with these confounding entities.

Is the St. James Hotel in New Mexico Haunted?

The St. James Hotel was built in 1872 by a man named Henry Lambert. At one time, Lambert was Abraham Lincoln’s personal chef at the White House. After President Grant had taken office, he actually recommended to Lambert that he build a hotel, seeing as he had decided to leave his position as head chef and see prospects out West. The two-story, multi-room hotel quickly became a hot spot for the most notorious outlaws in the Old West lore. Jesse James, Buffalo Bill Cody, Clay Allison, Black Jack Ketchum, and Annie Oakley herself all stayed here and they all helped contribute to the multiple bullet holes that were shot into the ceiling of the hotel’s bar. Even today, there remains close to thirty bullet holes in the ceiling that serve as a reminder about the colorful past of the hotel. Once the railroad came through along with the disappearance of gold rushes in the area, the St. James began to fall into disrepair. Passed to Lambert’s sons and resold to different owners over the decades, it wasn’t until 1985 when the hotel was totally renovated and accepting of multitudes of reservations that the ghost stories began to emerge. 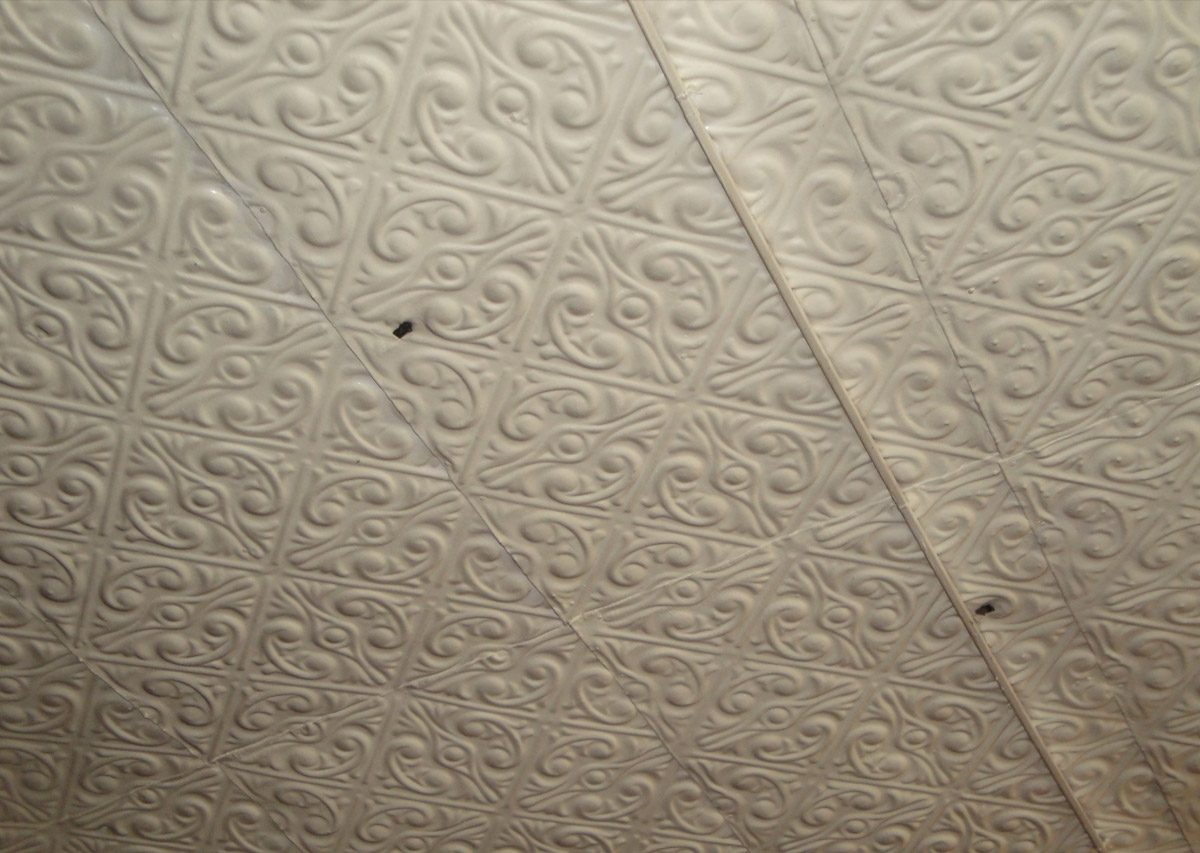 Ghosts of the St. James Hotel in Cimarron

Room 18 is completely locked up and off limits to guests. The spirit of a man from the Old West days named T.J. Wright is said to be haunting the room. According to oral legend, he was killed after a poker game in the hotel’s bar and he crawled into the room and died there. According to the hotel’s current general manager, a woman loudly claimed in the bar one evening she wasn’t scared of T.J. and cursed his spirit. While going to her room, a pair of hands came up underneath her arms on the staircase, lifted her four feet in the air and tossed her over the side of the banister! The woman was quickly tended to and was very quick to make a verbal apology out loud to onlookers that she was very sorry to have ever disrespected T.J.’s ghost.

Late one evening inside the hotel kitchen, a young chef was occupied with simple prep work, not near a stove. Suddenly he felt a very hot, burning sensation on his neck and back. Quickly he left to the washroom to look at what was happening.  In the mirror, he saw three deep red scratch marks that ran a length of eight inches that had been viciously raked across his back. 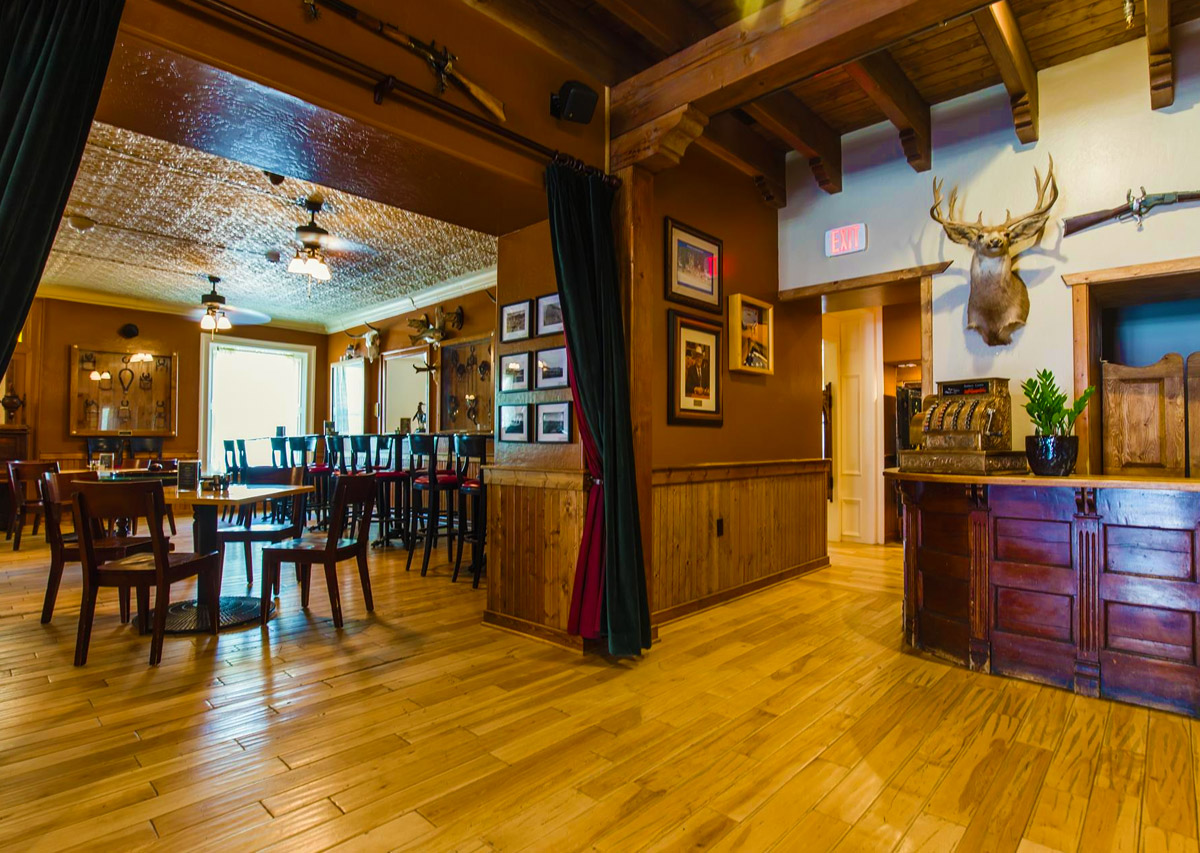 A hotel housekeeper was said to have been on routine maintenance call one afternoon and noticed that the padlock which keeps Room 18 chained up, was oddly swinging back and forth on the chain. The housekeeper went down the hall to tend to the maintenance call, and once finished passed back by the padlock that was still swinging. According to the worker, the padlock swung back and forth furiously on the chain for twenty minutes before suddenly stopping. This same worker, looking for a scientific explanation, found none and tested the swinging of the padlock himself and found it to stop swinging after five or six seconds.

Room 18 is not the only malevolent one. Room 17 next door is haunted as well and referred to as the Mary Lambert Room. Mary was the wife of the original builder Henry. Living at the hotel, Mary tragically had several miscarriages and later died in the room herself. Over the years guests have wished to stay in her room, due to it’s proximity to Room 18. However, in the Mary Lambert Room, the window is to be kept closed at all times. Why? Because if the window is opened, Mary’s spirit will bang and tap with authority on the window until the guest gets up and closes it. 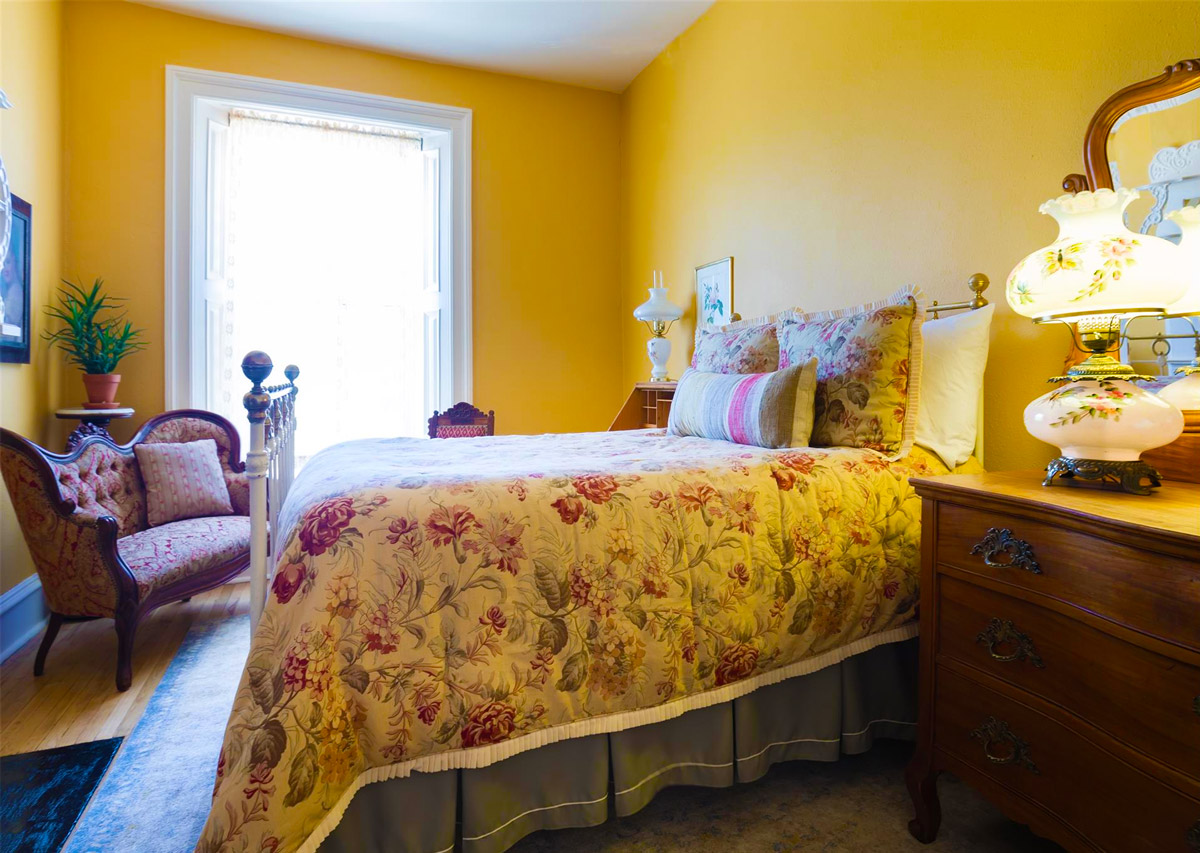 Today, the St. James Hotel is still the busiest and most popular hotel in Cimarron. Reservations and bookings are still taken, and management allows the limited exploration of paranormal research groups interested in the hotel’s ghosts. The mirror behind the bar on the first floor is the original. Many visitors who approach it for a drink have noticed a genuine cowboy sitting behind them in the reflection only to spin around and see nobody behind them at all! 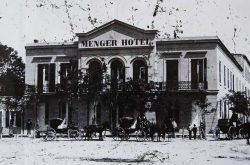 The Menger Hotel in San Antonio, Texas has a haunted history like none other. Read more… 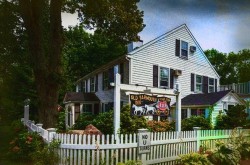