There have always been dark rumors circling about the Clearing Medical Asylum. It was decided to build a medical center off property in order to prove patients could once again return to the public, if they returned to the center for periodic treatments and medication. The most disturbing rumors are ones center around the controversial pill named Euphorium and the fact that it was abruptly banned and ceased production. For the former residents of the asylum, there was one thing they all feared more than life on the outside… a life without Euphorium. 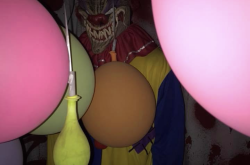 Scream In The Dark Haunted Maze

Scream In The Dark Haunted Halloween Maze is back with a Vengeance  2000 ft. Read more…

Terror Mansion is Clay City`s ONLY 2 story Haunted Attraction, The Mansion has many twists & turns and you never know what will happen next! Don`t get… Read more… 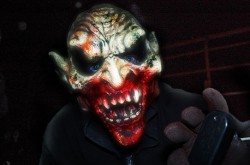 Verify ownership of
The Neverending Nightmare