The Amityville Horror became infamous in the paranormal world for all the unbearable activities that the Lutz family was subjected to on a daily basis. One of the more incredible facts about that particular case is that the Lutz family only stayed a mere twenty-eight days before fleeing. But what if there was a midwestern home where a family was terrorized so thoroughly that they only last thirteen days before running for their lives? For those unfamiliar, the Screaming House of Union, Missouri is one such place, and the LaChance family were the ones victimized.

The Haunting of the Screaming House

In 2001, corporate trainer Steven LaChance and his three children were coping with a terribly emotional event when his wife and mother of the children, simply left them. Crammed in a tiny apartment, Steven took his two sons and only daughter to the town of Union which is roughly fifty miles south of St. Louis. Prospering at his job, Steven rented the multistory home from a local property management firm. Classic white, with an open porch, idyllic yard, and all the charms afforded it, the LaChances were thrilled to be starting anew. On the day of moving in, a sedan pulled up with the windows down as the passengers shouted to Steven and his family, “hope you will get along well with them” before driving off in a frenzy. Puzzled by what they meant, Steven and his family were about to find out in very short order just exactly what it was they meant. 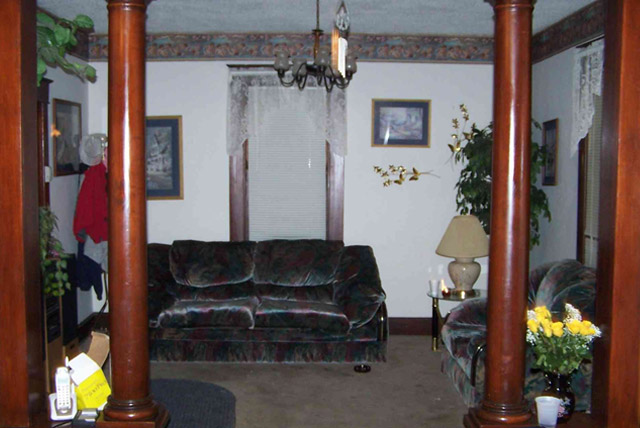 Lights were the first thing the family began to notice. In the evenings, it would seem if incredibly bright lights were being shined right through the windows into the home. Rushing outside, there were no bright lights originating from anywhere. The lights did not malfunction within the home, but there were electrical charges felt by the family. A contractor Steven hired came in and could find no source of an electrical malfunction in the home. They would describe an electrical current feeling that would pass across the back of their neck or sensations of an inside tickling that would manifest. There is a strong belief in the paranormal community that these sorts of electrical charges typically occur near a supernatural portal. Someplace where the negative energy or entity is coming through from.

The activity in the home began to rapidly increase. Doors often opened and closed on their own. Steven’s children were often afraid to walk from one room to another without being escorted by one another or Steven himself. One of his sons had a terrifying encounter with a demonic-looking creature resembling a clown. Wild frazzled red hair, long white face with no eyes, and a gaping razor-toothed mouth. It is believed this is also the entity responsible for constantly rearranging and moving objects within the home and in particular the children’s rooms. Screams were regularly heard within the home. Steven and the children later described these as a deep, male voice that both growled and shrieked without provocation to absolutely deafening levels. 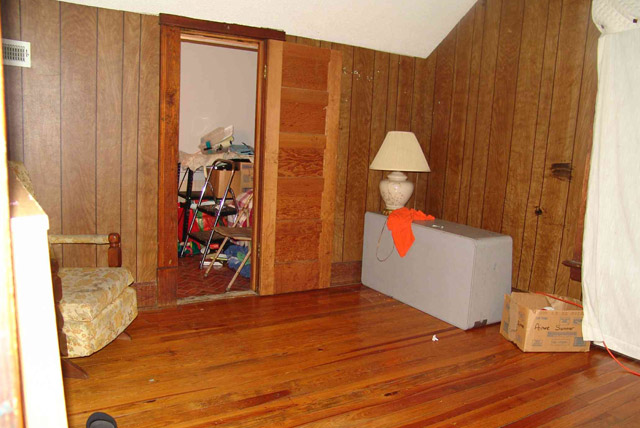 Terrified, Steven sent out a flurry of emails to paranormal groups, including the Warrens, but he never heard a reply. The final straw was one evening when the home began to violently shake and scream at the same time. Steven’s children were in their rooms and began to scream themselves from the horror. Rushing to them he could not reach his daughter as her bedroom door would not open. Steven began thrusting and shoving with all his weight against the door to get it to budge or break, but it would not give the slightest inch.

The deafening screams increased and with his daughter wailing on the other side Steven look to the sky and shouted, “God help me!”. The door instantly opened. He picked up his daughter, not looking back towards her closet where even more screams emanated, and they ran out of the home. His daughter later claimed she heard pounding and lots of different voices coming from deep within the closet. Outside the home, Steven looked through the window to see a black, shadow figuring flying from room to room looking for them.

The Catholic Church and the Screaming House

Paranormal groups and the Catholic Church were called in to investigate the home. Historically, the home was supposedly built on the remains of a slave quarters cabin from the pre-Civil War era. Within five hundred feet of the home was an older cemetery, while across the street in a separate home, a violent ax murder once took place. Steven and the groups believed the entire land was poisoned from a bloody history. 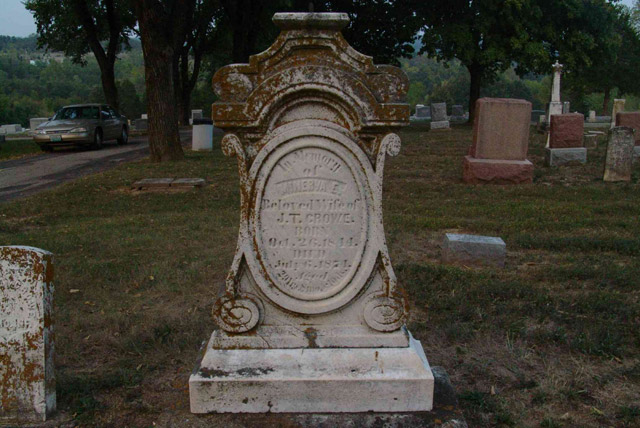 Paranormal groups have documented dozens of EVPs and photographs of the activity in the home. Such documentation has not come without a price, while some investigators have been bitten or scratched. The Catholic Church issued a rare 156-page report on the home claiming it was indeed manifested with a strong demonic presence. The Screaming House of Union is one of the more unknown haunted house cases ever documented and from the events inside, may be one of the most diabolical ever.

What is the address of the Screaming House of Union, Missouri?

809 N Christina Ave, Union, Missouri 63084 is the best address that FrightFind can provide. Interestingly, there is no Google Earth information and real estate sites do not have any information on this property. It may be that the area is under development or perhaps the Internet is not even willing to go to this location. Please be mindful of the property owners and do not trespass. 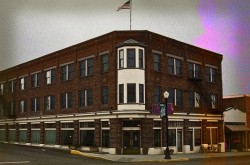 Verify ownership of
The Screaming House of Union, Missouri