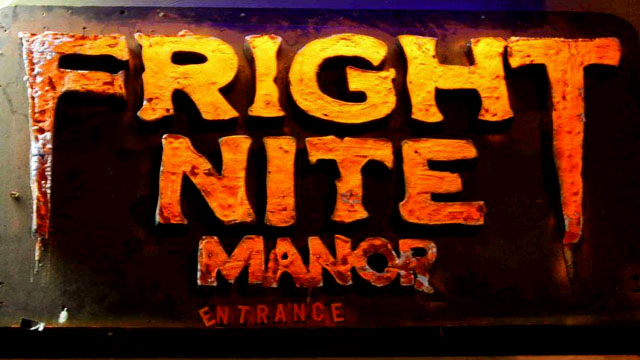 For the second year in a row, Anchorage’s own Fright Nite Manor comes in as Alaska’s top haunt. Fright Nite Manor was founded in 1985 and currently stands as the longest running haunted house in Anchorage bringing fun and fear to the entire family for more than three decades! The terrifying “Manor” is located in the Northway Mall, a 10,000 sq. foot space filled to the brim with ghastly sights. The attraction also includes 3D glasses with every $15.00 ticket so you won’t miss a single moment of their immersive 3D effects. While the attraction does veer in the direction of being a completely family friendly haunt, it may not be advised for very young children. Fright Nite Manor is a wheelchair accessible establishment that is sure to bring you back year after year!

See all our Haunted Houses in Alaska >>