Published by Joel On October 9, 2017 Leave a response 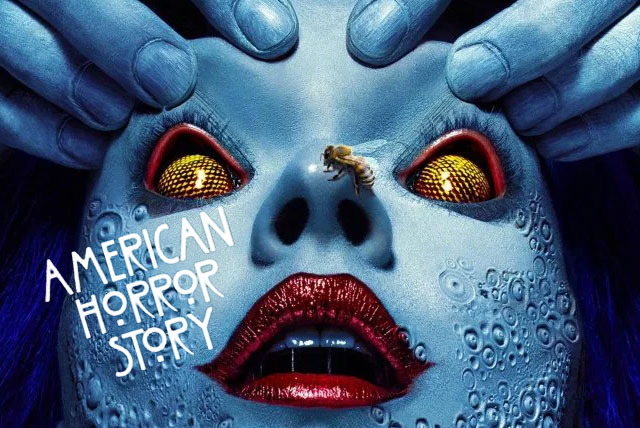 FX announced today that they have made “substantial edits” to the October 10th episode of American Horror Story: Cult. This comes a week after the mass shooting at a Las Vegas concert, which left 58 people dead and over 500 injured.  The unedited version of the show will still be available on VOD platforms. Read FX’s entire statement below.

“In light of the tragedy last week in Las Vegas, Ryan Murphy and the producers of American Horror Story: Cult have chosen to make substantial edits to the opening scene of tomorrow night’s episode (Tuesday, October 10, 10 PM ET/PT). This opening, which was filmed two months ago and which portrays an occurrence of gun violence that has sadly become all too common in our country, contains a sequence that some viewers might find traumatic. Only the edited version of the episode will air on the FX linear channel, while the unedited version of the episode will be available on the VOD platform of your cable, satellite or telco provider, as well as on the FX Networks non-linear platforms, FXNOW and FX+.”