Published by FrightFind On July 21, 2017 Leave a response 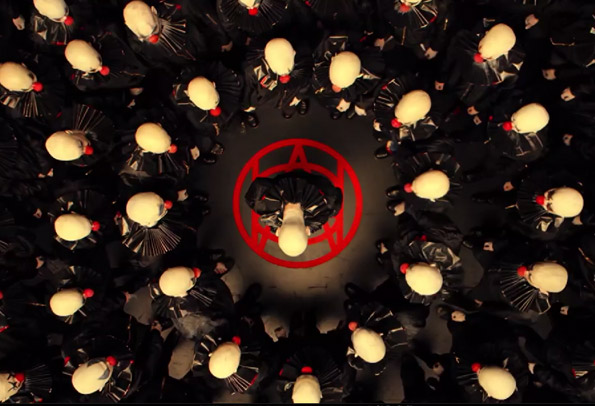 Ryan Murphy and FX are bringing the pot to a boil. The first clues to the American Horror Story season 7 theme were revealed via a waterfront stunt outside the San Diego Comic-Con last night as they sent in the clowns. 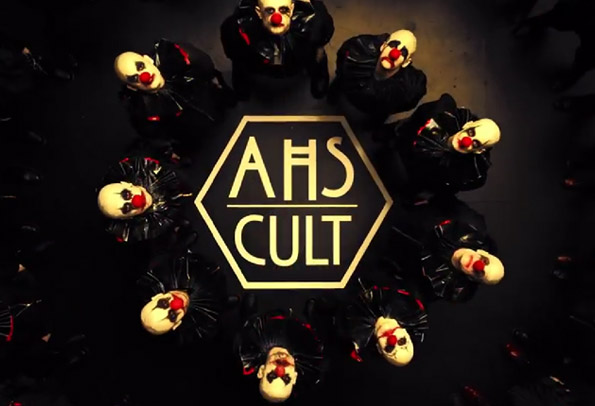 Fans were encouraged to visit www.AHS7.com for more info, including the official theme title and premiere dates. It appears the website will be counting down with a new release each week ending one week before the premiere on September 5th. There is no official word on more releases or updates, but the first video was leaked at https://www.ahs7.com/week-one which suggests a weekly release.

Do you ever feel alone, does it ever seem like no one really stands behind you … Do some people just make you sick … Are you afraid? … We can set you free … We will make you strong … We want you. -Creepy Clown

It looks to be a fun few months of clowning around with International Clown Week coming up August 1-7. Add Stephen King’s upcoming IT Remake and a visit to the quaint Clown Motel in Tonopah, Nevada and your nightmares will be complete.

Coincidentally, the Paley Center in Los Angeles has extended its AHS: Style of Scare exhibit due to overwhelming demand. The exhibit is free and will now be open through August 13, 2017. Get further details on the first ever AHS Exhibit here.