It is hard to imagine that the Civil War reached far and away from the battleground states in the Deep South, all the way to California. Secessionist and southern transplant John C. Breckenridge had relocated to the newly founded Golden State and in the shocking 1860 Presidential Election, had actually received more than double the votes Abraham Lincoln did in this particular area. In a panic, Union enthusiasts boosted their efforts to have a presence in California, and in particular the Los Angeles area. Sixty plus acres were canvassed and a military installation named Drum Barracks was erected overlooking Los Angeles Harbor. Nearly one hundred and sixty years later, this now Civil War museum is the only of its kind in Hollywood, and it is most haunted. 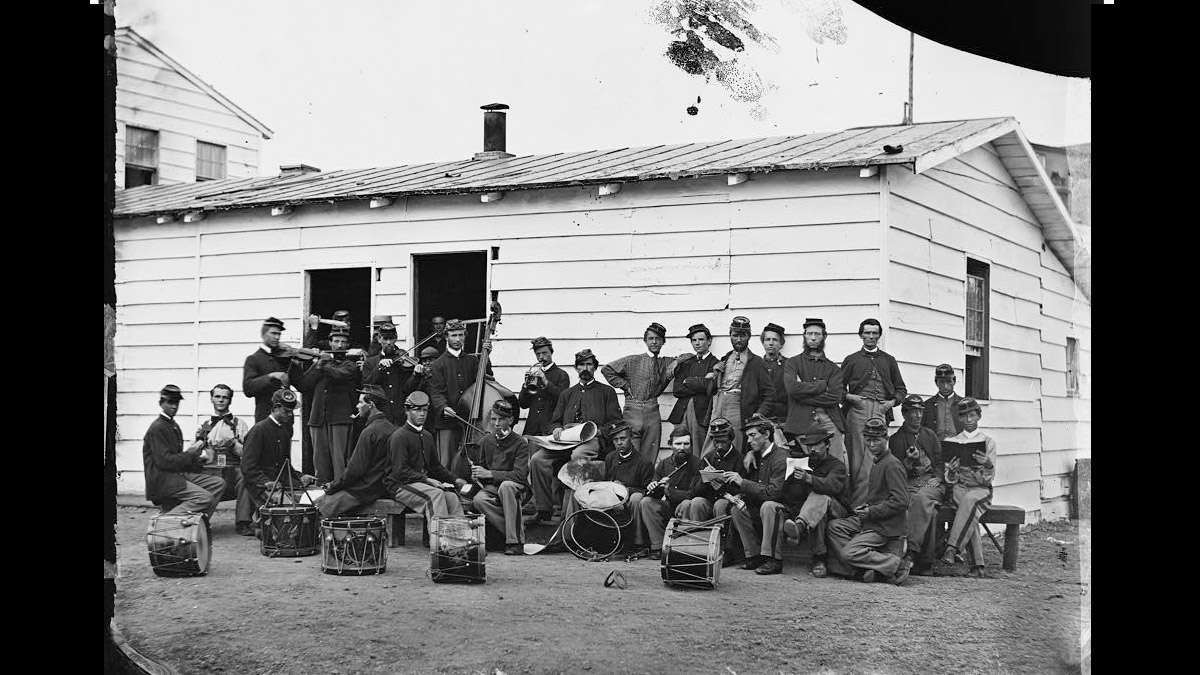 With the faraway threat of the Confederacy reaching the actual shores of the Pacific Ocean, the actual founder of the small Los Angeles neighborhood of Wilmington (which overlooks Los Angeles Harbor), Phineas Banning had written to President Abraham Lincoln warning him if the Union presence wasn’t increased, not only would the chances of California joining the Confederacy be possible, but also Lincoln would not be re-elected. In return, President Lincoln then sent military aid to be utilized on massive amounts of land that Banning, along with then Los Angeles Mayor David Wilson, had donated for the Union cause. By January of 1862, the military installation was finished and given the name of Drum Barracks, after the somewhat obscure Union Col. Richard Drum of San Francisco. Despite Drum never even reportedly setting foot on the military property, due to Drum’s brevetted military actions as a Colonel on the West Coast, it was named in his honor.

During its heyday in the Civil War, the Drum Barracks at any time had between two and seven thousand soldiers stationed around the area. The trick of having a Union territory presence in Los Angeles seemed to benefit Banning in his original idea. The mere sight of the Drum Barracks then served as a deterrent for any Confederate sympathizers and eventual Indian War fighters. By 1873, with the Civil War long done, the land was sold back to Banning and Wilson and portions of the area had weathered the elements before in 1927, it was labeled a California Historic Landmark. Later in 1986, the surviving building was fashioned by the City of Los Angeles into a sixteen room Civil War museum. Open for business to history buffs, it wasn’t before long that paranormal activity at the museum began to surface. 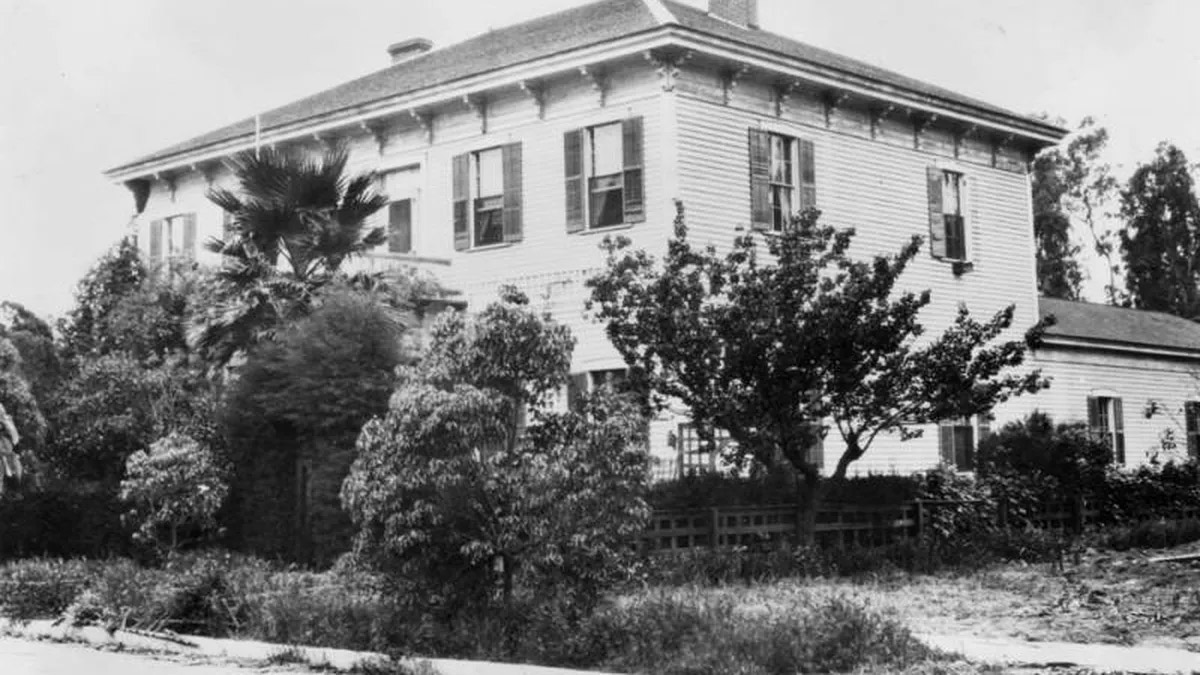 The most telltale sign that paranormal activity has occurred according to former Drum Barracks curator Marge O’Brien, is that the lights come on. The museum hosts regular tours and part of the policy and procedure after every tour has ended, is that the visited room’s lights are turned off, windows closed, shades are drawn, and doors locked. O’Brien claimed that after the last tour of the day she would often ensure this policy was followed in every room, only to return to open up in the morning and find all the lights on, doors opened, windows open, and the shades up.

Forrest Neal was employed in his former role as caretaker at the museum when he was warned about the paranormal activity which he dismissed quickly. During a sleepy summer morning in 1989, Neal was at the museum by himself doing maintenance when he heard a thunderous set of footsteps trampling all over the museum. It was more than enough to make a firm believer out of him ever since. Although these two staff members aren’t the only ones who have come across the paranormal there.

A volunteer who preferred to remain anonymous used to visit the Drum Barracks, and routinely clean the rooms after tours. One day she had cleaned a room and per policy, drawn the shades, and locked the door. Walking outside to leave, she turned to glance at the museum only to see the very shades she drew down, open wildly before her eyes! Another maintenance employee came early in the morning to conduct repairs and he was met with the pale specter of a Civil War soldier asking him where his lost love “Maria” wandered off to. 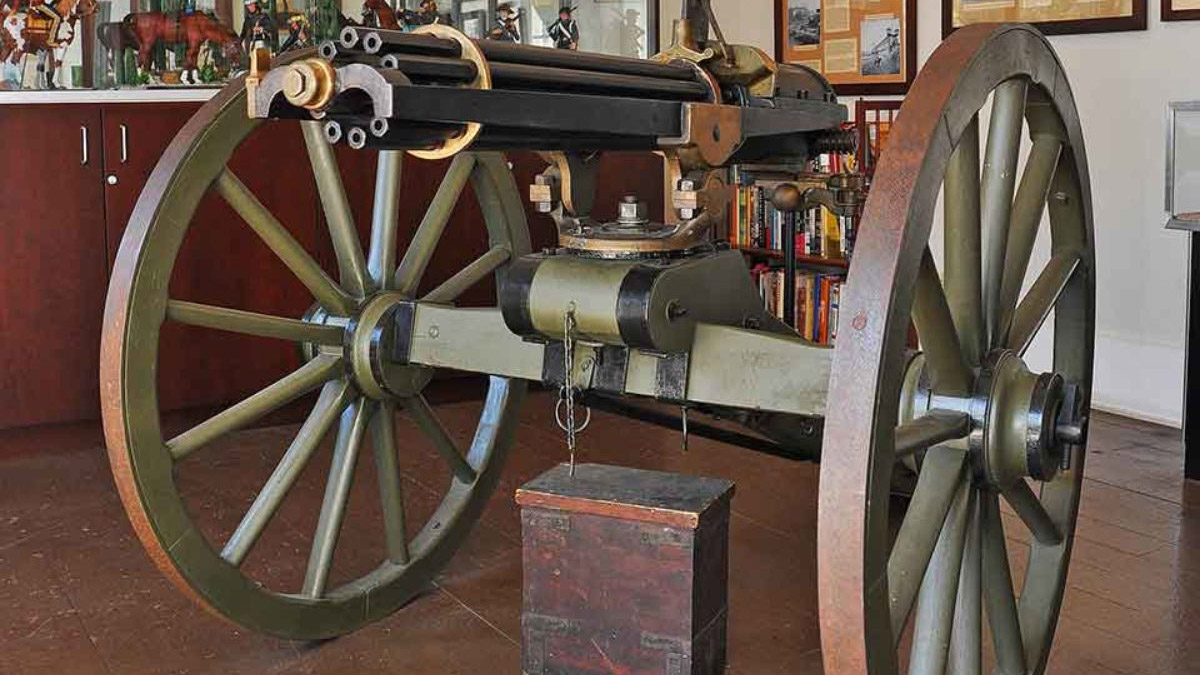 It wasn’t before long that a psychic researcher was brought in to investigate the museum. Psychic Barbara Conner encountered several spirits roaming the museum including a forceful one of a decorated soldier who complained in a chilling appearance to her about his left boot not being tied properly. O’Brien performed research on this particular soldier spirit and found out that it belonged to none other than a Colonel Curtis. It was documented that he was the longest-serving colonel at the Drum Barracks during the Civil War, and that part of his left foot had been amputated due to frostbite and always wore a loose boot whenever he walked.

Another wandering spirit was what many call, the Lady of the House. She’s been spotted in period piece Civil War clothing either outside on the porch area or inside with her ghostly specter floating and fading between rooms. Later during an investigation, Conner revealed to staff that the female spirit’s name is in fact Maria and that she was the wife of Colonel Curtis himself. As hauntingly tragic as the couple is, there have been reports of a ghost child at the top of the stairwell who has been known to toss objects down the stairs in a playful manner. Is he related to the Curtis’? Records don’t reveal a child, but nonetheless make the ghost child’s origin all that more fascinating.

Today, the Drum Barracks is as popular a museum destination as ever in the Los Angeles area. Public visitors, school groups, and the paranormally curious are constantly booking a reservation. While admission is free, the museum does encourage visiting donations whenever possible.

The Franklin Castle
The Ryman Auditorium 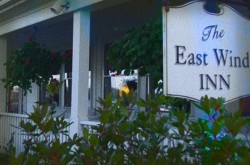 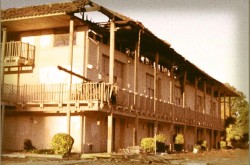 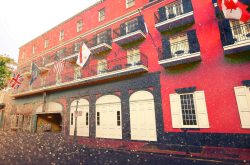 In most paranormal circles, it’s generally agreed upon that residual energy from any number of events taken place in a particular setting can leave supernatural imprints. Read more…