The Factory of Fear was voted in the top ten haunted houses in Illinois by the users of HauntedIllinois.com in 2014. 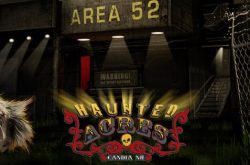 Haunted Acres is located in Candia, New Hampshire and features 5 terrifying Halloween attractions with unlimited fear and fun along the way! Read more… 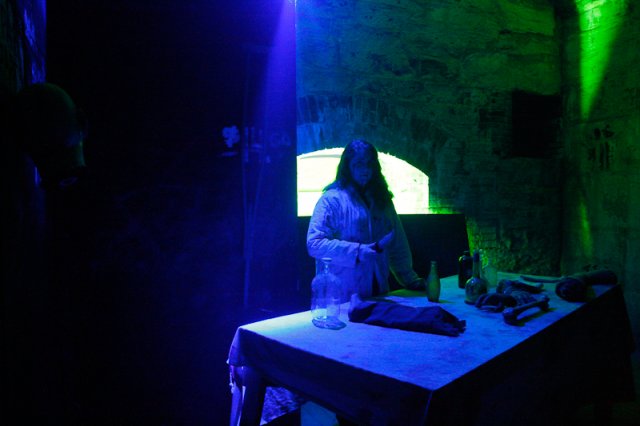