Fright Dome has closed as of 2017. Check here for haunts near you, or other Las Vegas, Nevada haunted houses.

Created from the mind of hauntrepreneur Jason Egan, Fright Dome at Circus Circus has been horrifying the masses since 2003. Egan’s many years in the industry and passion for all things terrifying culminate to make Fright Dome one of the top haunted attractions in the nation.

Named as one of the best haunted houses in the nation by USA TODAY’s “10Best for 2015” and recognized as one of the nation’s most extreme haunted attractions for 2014 by Travel Channel, Fright Dome is celebrating its 15th Anniversary in 2017. 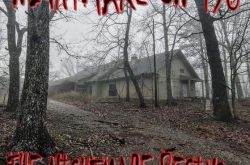 Every Friday and Saturday 8:00pm-12:00am in October beginning Oct 7th

Haunted House in Warm Springs, GA. 3 attractions for only $25! Check out our Facebook page at Nightmare on 190 and our website www.nightmareon190. Read more… 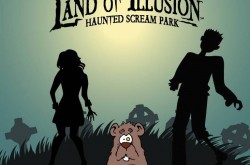 NOT just your average haunted house… Tired of the same old haunted house? At The Land of Illusion, we know how to dial up the dread. Read more… 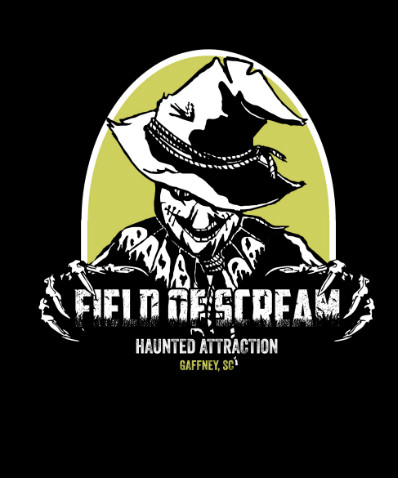