Published by FrightFind On September 8, 2016 Leave a response Haunted Chicago is loaded with history. It’s also home to some great haunted establishments. From churches and theaters to restaurants and hotels, this city is rich in paranormal activity going back to the Chicago fire of 1871 and beyond. So we couldn’t think of a better city to visit to try to catch some glimpses of ghosts. Besides, we love us some deep dish!

Who is haunting the Congress?

This is one spooky hotel. When walking the halls at night, you get the distinct feeling you are not alone. It may just be the old vintage feel of the place, or it could just be the ghosts.

As soon as you walk into the lobby, the history of this grand hotel makes itself known. You can almost see presidents Grover Cleveland, William McKinley, Teddy Roosevelt, William Howard Taft, Woodrow Wilson, Warren Harding, Calvin Coolidge, and Franklin Roosevelt congregating there.

The Congress wins the award for coolest looking elevators. We would give it even more points if there was an attendant. 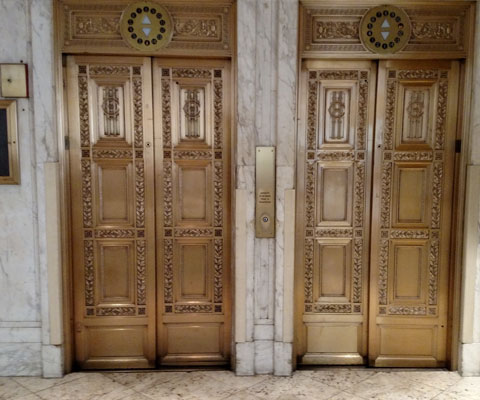 Once in our room, we couldn’t help but stop our ghost hunting for a moment and just enjoy our view of the lake. 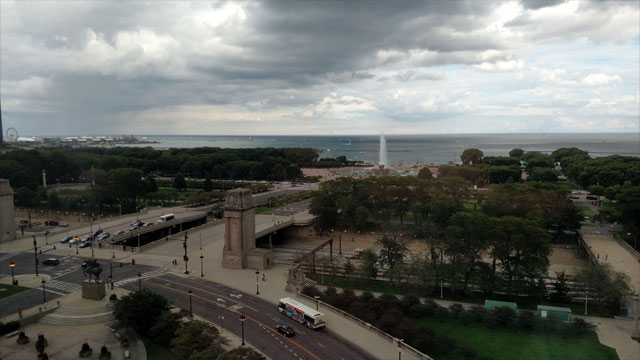 Overall, the Congress is a great hotel. It’s beautiful, in a great location, has a great staff, and is full of amazing Chicago history. Ghost hunting or not, you can’t lose when staying at the Congress Plaza Hotel. 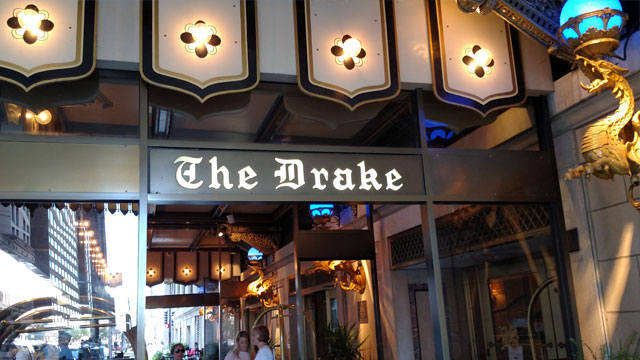 Who is haunting the Drake?

None of the following died in the hotel, but all were patrons of this historic Chicago landmark. Guests have included everyone from heads of state to movie stars. The following list is long and not even close to complete:

The Drake must be one of the most beautiful haunted hotels in the country, if not the world. We spoke to a couple of employees who have been there for several decades who said that they have seen the Woman in Red, but it had been many years. One very friendly security guard told us, “The day I see a ghost is the day I give my notice.” Scared much?

We stayed on the 10th floor where all the action is reported to be. I don’t know what it is about old hotels that makes them so creepy, but walking down the hallway at night isn’t the most comforting experience. I know that lady in red was watching me. 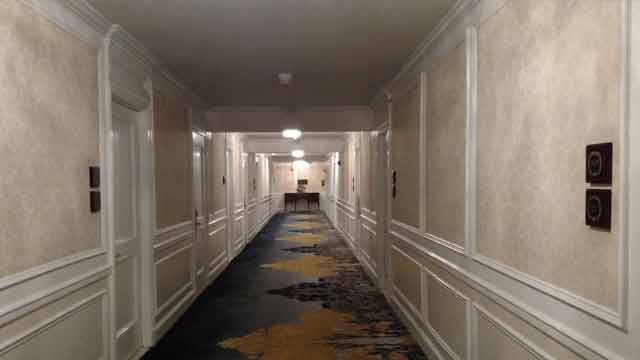 Even though the Woman in Red didn’t make an appearance, the Drake is now one of my favorite hotels. You can’t beat the location and the staff was more than happy to give us their opinion on the ghosts, which makes staying here for a spooky experience all the more fun.