While the spirits associated with this inn seem to keep themselves in two of the guest rooms, one guest felt like they were too much. The guest felt a tap on his head when standing by the closet. The entire time that this guest stayed in the room there was a presence felt. After spending a few sleepless hours, the guests checked out of the room in the middle of the night. There haven’t been any reports of angry spirits at the inn. Reportedly, they are friendly spirits. 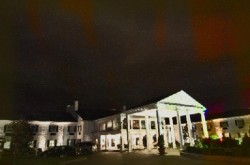 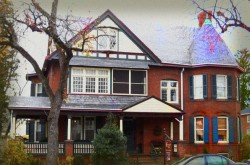