Murder House is located in the heart of “Thrill Kill” Tampa, FL. “Thrill Kill’s” streets are populated by criminals, killers, psychopaths, and the corrupted. This area of Tampa is isolated from the rest of the city and is known to be dangerous and uninhabitable. People unfortunate enough to cross into this wasteland end up mangled in one of the various killing grounds. There are no rules in this sector; it is total anarchy.  In the center of the chaos, a vacant house boarded up and condemned, spawns pure evil. This evil dwelling has become known as: “Murder House“.

The “Thrill Kill“ zone is lost to the influence of criminal manslaughter. All authority has lost control and the killers have enslaved this world. The corrupted leaders have torched the constitution in flames instead favoring power, money, and sex. This is a perversion of society, where taboo and criminal justice  has infested into all the establishments in the area. “America’s Greatest Killers“ stalk these killing fields in personal quests of villainous behavior. They are drenched with the blood of the “Helpless Victims” that were not able to get out before this area of the city fell under the murderous hand of the “Thrill Kill.”

The Big Cat Rescue is Murder House’s charity of choice. It is the largest accredited sanctuary in the world dedicated entirely to abused and abandoned big cats. The sanctuary began rescuing exotic cats in Nov. 4, 1992. The non-profit 501c3 sanctuary is home to more than 100 exotic big cats. Murder House’s owner and operator Shane Downs is proud to donate to this amazing cause. “I toured the sanctuary and was awe inspired by the amount of care that these volunteers provide for their animals”, Shane said. Donations are accepted in form of cash, all major credit/debit cards and paypal payments. We here at Murder House appreciate all donations and extend gratitude for the generosity of your donations on behalf of The Big Cat Rescue. As Jeff Kremer (Director of Donor Appreciation) would say, “For the animals.”
Murder House: A Haunted Attraction that utilizes a new method of scare! An intense collaboration of story driven characters with custom Audio/Visual FX that develops story-lines are Murder House’s Signature Traits. America’s Greatest Killers was conceived to promote Murder House and ensure that it remains original. Murder House creates its own brand of killer by using Americas Greatest Killers to institute unique story-lines and art design for each killer that appears within the Haunted Attraction. Custom sound is recorded to bring each design to life with recognizable ambient audio combined with verbal dialog. We believe that patrons will enjoy what we have created and will keep coming back year after year to see what Killers appear next.
Murder House was created August 2013 by owner and operator Shane Downs. We have a policy of “Aggressive Expansion” and expect to move our operations to a permanent location in Tampa. Shane expects Murder House to flourish into all forms of media and hopes to become a leader in the fright industry. Shane says, “As a kid I would set up a graveyard for Halloween every year. I absolutely loved scaring my neighbors and any trick-or-treaters. Now that I have the resources to create this elaborate Haunted Attraction, I let my creativity run wild! Seeing what I have come up with I can imagine scaring people for a career. I am extremely excited to have this opportunity to prove myself as a scare master.” I am reaching out to the community of Tampa Bay, I encourage you to come and attempt to survive Murder House. Feedback is necessary to show my investors in order to expand Murder House into a large warehouse as a permanent tourist attraction.

Parental Advisory: 18 years or older unless accompanied by an adult and younger children are discouraged due to the frightful nature of Murder House. 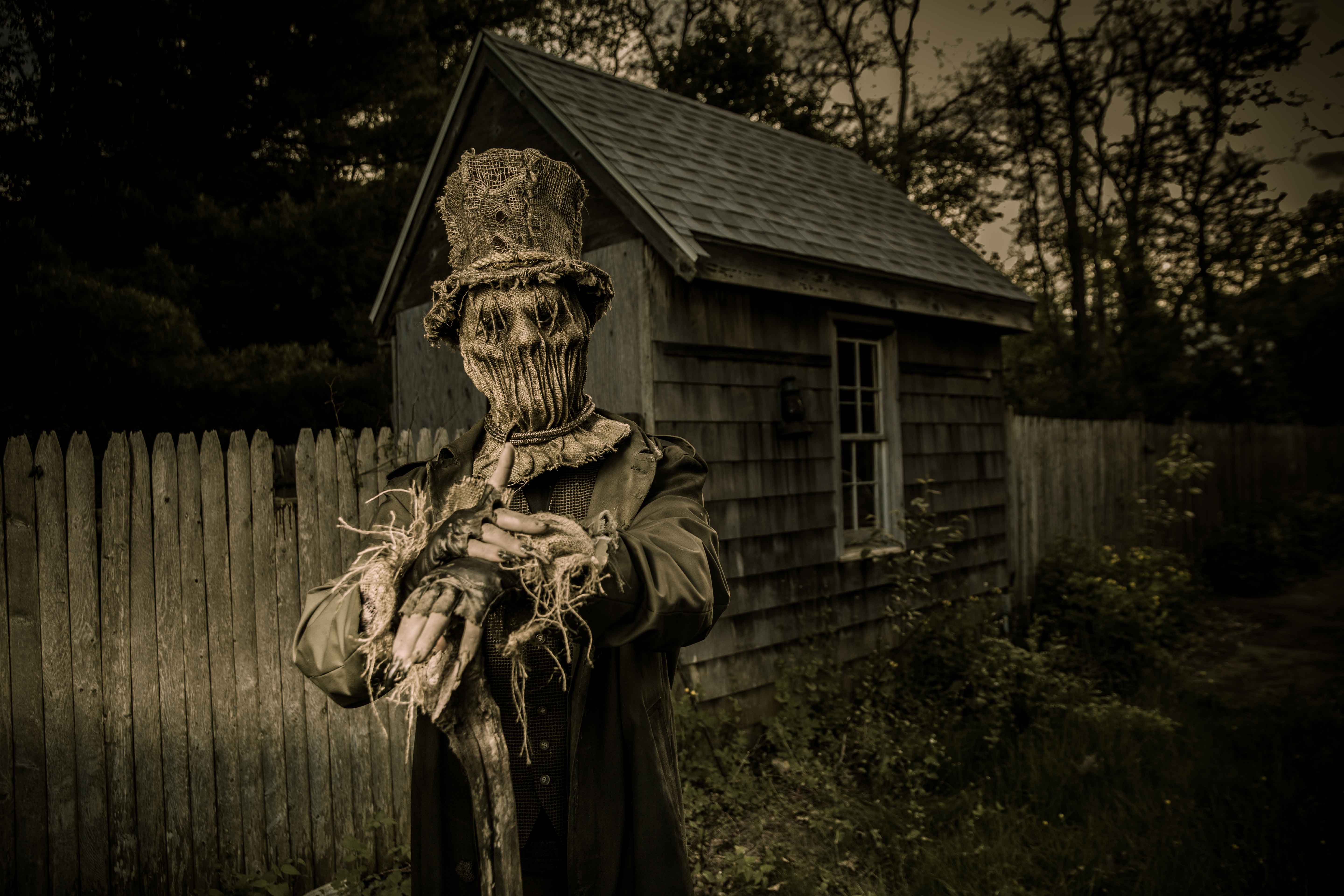 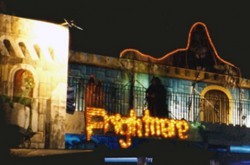 Survive Frightmare’s two-story maze of terror as you make your way through “Maniac Manor!” Frightmare Haunted House represents one of Chicagoland’s favorite haunted houses situated in a… Read more…