In the small, quiet area of Battleground, AL a mystery surrounds the grounds of Camp Liberty. It all started with reports of strange sightings from area residents. From odd lights and sounds to strange people, the accounts became more and more common. While many were skeptical, soon a heavy military presence descended upon Camp Liberty. Initially shrouded in secrecy, Camp Liberty has recently opened it’s gates to some members of the public. Able bodied men and women are seemingly being recruited to join the military’s efforts at Camp Liberty. Many of the scientific and engineering community from nearby Huntsville also seem to have been brought to Camp Liberty. With hundreds of joint military personnel, scientists, engineers, and now civilians being brought in daily to the site for months, very few have ever been seen leaving. The few reports that have come out of Camp Liberty paint a very disturbing picture. Initial reports indicated that some sort of portal to an alternate dimension(referred to as Flipside) had been opened on the grounds of Camp Liberty. Further reports indicated that efforts at containment of the portal were failing, and the Flipside into our dimension. The latest report was of catastrophic failure and loss of life. A last ditch effort was being mounted to bring scientists and engineers to the Flipside in order to shut down the portal. Rumors in the area are spreading of humanoid creatures that have escaped into our dimension and are spreading some kind of virus. So what exactly is going on at Camp Liberty? It seems the only way to know for sure is if you are brave enough to sign up as a recruit. We dare you. 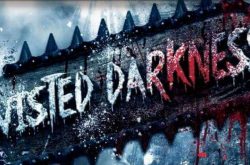 At Twisted Darkness, spooky and downright terrifying creatures aren’t contained to just the inside of a haunted house—though there are plenty of them there, too. Read more… 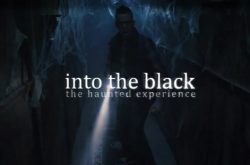 Into the Black [Closed] 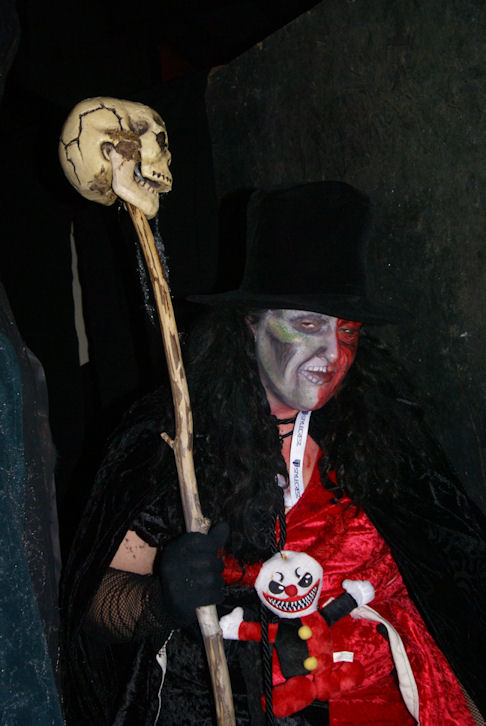 Verify ownership of
The Haunt at Camp Liberty