The Real Ghosts of Disneyland

Published by FrightFind On May 9, 2017 Leave a response 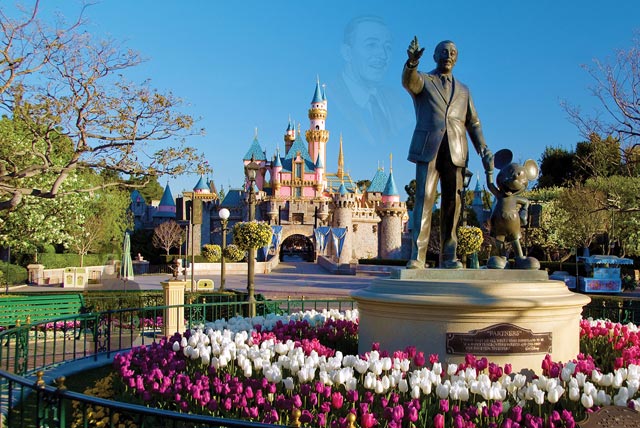 The happiest place on earth seems to attract more than just families looking for a fun vacation. If rumors are to be believed, it appears that some members of the not so living population have decided to take up residency at the famous mouse house in Anaheim, CA.

The Pilot on Permanent Vacation

In the 1940’s, roughly 10 years before Disneyland Park was built in Anaheim, CA, a tragic plane crash occurred near the property that would later house the theme park. Many witnesses, including cast members (Disney employees) have seen a man with a cane hobbling about near the Haunted Mansion attraction.

One cast member even reported seeing him around the loading docks near closing time one evening. While another may have caught him on camera.  Most believe the following video is the spirit of Mr. Walt Disney himself, others hold firm to the belief that it’s the pilot surveying the grounds that he now calls home.

The Crying Boy at the Haunted Mansion

Our ghostly pilot may have company as guests and employees have also reported a “crying boy” in the vicinity. This tale isn’t one of gruesome circumstances however; rather it’s a case of a distraught mother trying to find closure for her deceased son. Rumor has it that the boy’s mother decided to (illegally) spread her son’s ashes around his favorite ride, which was, you guessed it, The Haunted Mansion. 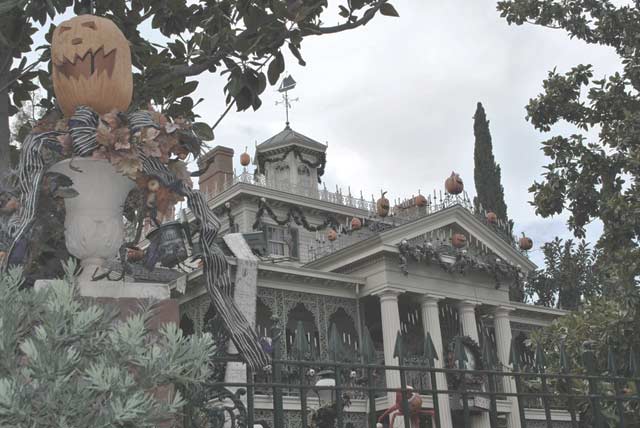 People who have witnessed his ghost say that towards the end of the ride you can hear a small boy crying. Some have even witnessed a physical apparition standing at the exit of the tunnel, only to run off deeper into the ride when attendants chase after him.

And if that sounds too bizarre to be believed, if this story from the LA Times has any validity, ash spreading is a rather unusual but common problem for Disney.

How many other ghosts have had their remains scattered around the park only to now be on permanent vacation?

The Tower of Terror Ghost

A few years ago a video (that is sadly no longer available) popped up on Youtube, purportedly showing a maintenance worker checking out the Tower of Terror ride. Although the video is no longer around, strangerdimensions.com managed to save some of the best images. 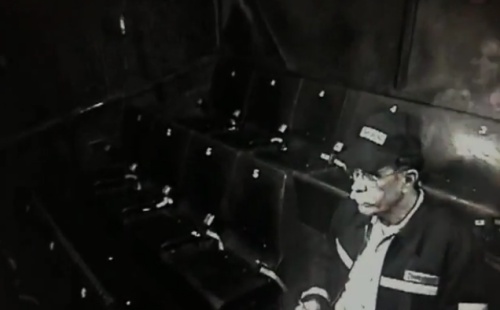 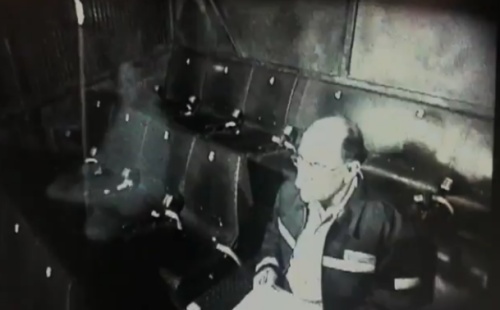 While the worker remains calm and seemingly unbothered during the inspection of the ride, various ghostly figures appear beside and behind him.

So is it pareidolia (where our brains see patterns and faces that don’t exist) or is it something more sinister? You be the judge.

Perhaps the most well known spirit still lingering at Disneyland is the founder of the parks, Mr. Walt Disney himself.

Numerous eye witnesses have seen Disney making his rounds about the park, seemingly checking to make sure things are running just the way he would have wanted. 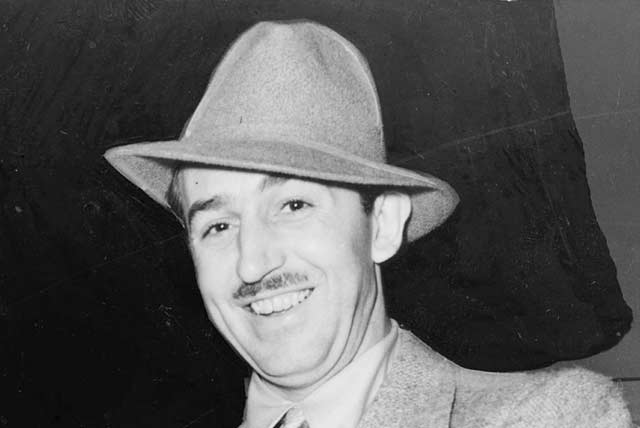 Perhaps the most compelling evidence however, comes from a night shift cast member who was cleaning up Mr. Disney’s on site apartment one evening. The park has kept a light burning in the apartment window as a tribute to its founder since 1966, but unknowingly the cast member snuffed out the light as they were exiting the room only to come back to it burning brightly later. Upon entering the room she heard a voice that said “I am still here.”

If that’s the case, maybe it’s time we take a look into Madame Leota’s crystal ball and finally get to the bottom of Walt Disney’s rumored last words, “Kurt Russell”. 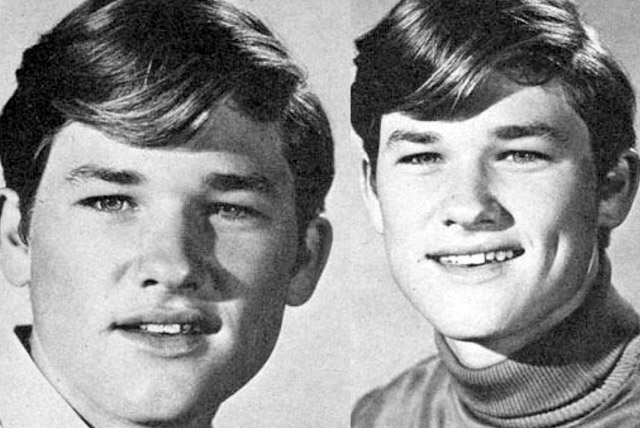 We want to know what you think! Drop your comments and ghostly Disneyland experiences below!

Is the Stanley Hotel Giving Up its Ghosts?