Published by FrightFind On May 16, 2017 Leave a response 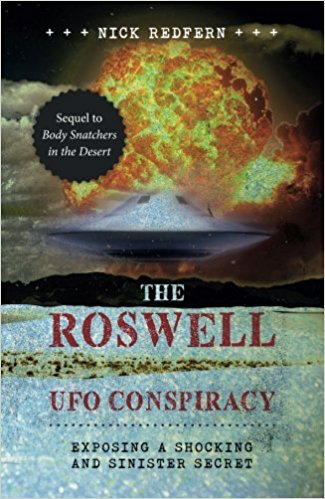 Paranormal expert Nick Redfern delivers the scoop on what really went down in the New Mexico desert those 70 years ago. Fresh off of the success of his last book, Body Snatchers in the Desert, Nick rips into the controversial story of Roswell in his new book The Roswell UFO Conspiracy: Exposing A Shocking and Sinister Secret.  Whether you are a believer or not, expect late nights of reading, because you aren’t going to be able to put this one down.

The Roswell UFO Conspiracy: Exposing A Shocking and Sinister Secret 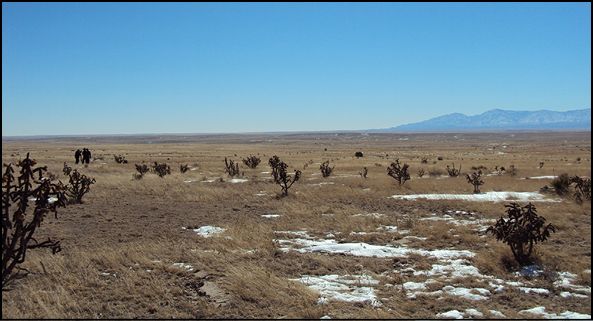 In early July 1947, something crashed outside of Roswell, New Mexico. It was not an alien spaceship, as so many believe. Rather, it was one of a handful of definitively military vehicles that were secretly test-flown in various parts of the Land of Enchantment. All of the flights ended in disaster, and particularly so for the people who were on-board the craft. Cover-stories concerning wrecked flying saucers and dead aliens were carefully created. The stories were then spread by those tasked with hiding the dark truth. The far more disturbing picture of what really happened near Roswell was cloaked for years. In fact, for decades. Until now…