Published by FrightFind On September 25, 2017 Leave a response 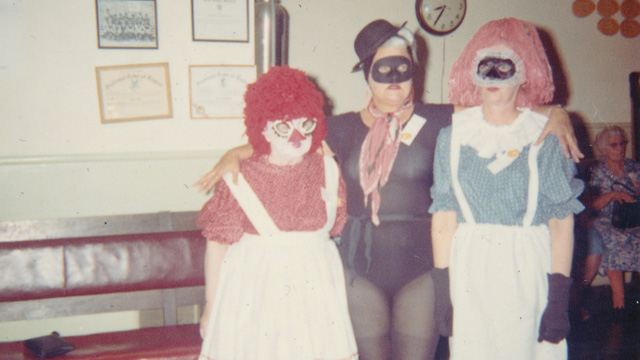 Getting ready to attend that neighborhood costume party? Or maybe you still like trick or treating?  Here are the top trending Halloween costumes for women in 2017. 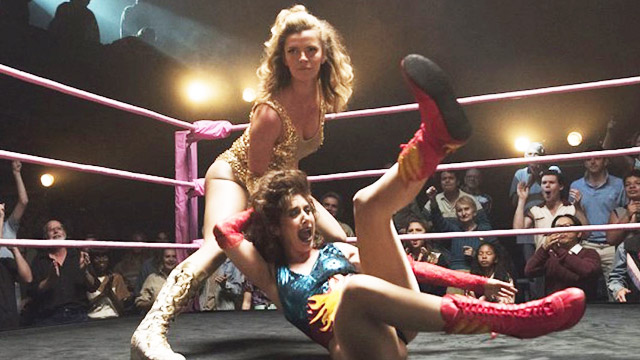 Become a true Gorgeous Lady of Wrestling by dressing up as Debbie from the new Netflix comedy Glow, which follows a group of women in 1980s Los Angeles. The show, which debuted this summer, has quickly gained a following due to its wit and humor.

2. Pirates of the Caribbean 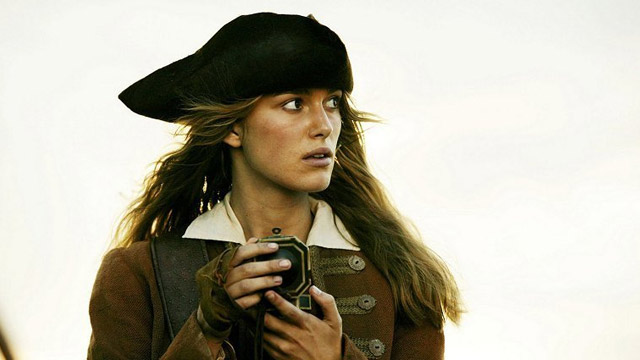 The latest film in the Pirates of the Caribbean franchise hit theaters this summer to much fanfare, as it brought the return of Captain Jack Sparrow along with a new cast of characters. Now you can embody the famous pirate with this swashbuckling costume. 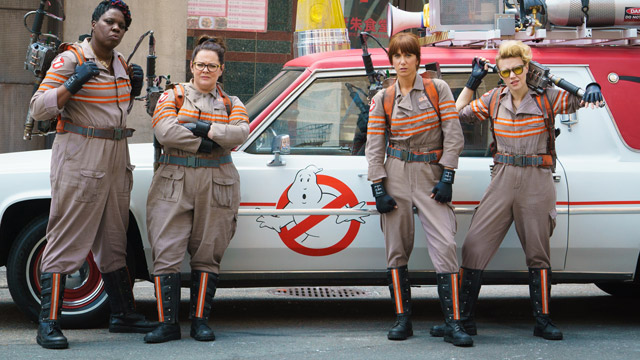 After the reboot of this iconic film came out, Ghostbusters costumes rapidly gained popularity. This jumpsuit comes with its own proton pack backpack, and you can even choose which Ghostbuster you want to be, as it provides all four names on velcro tags that you can attach. 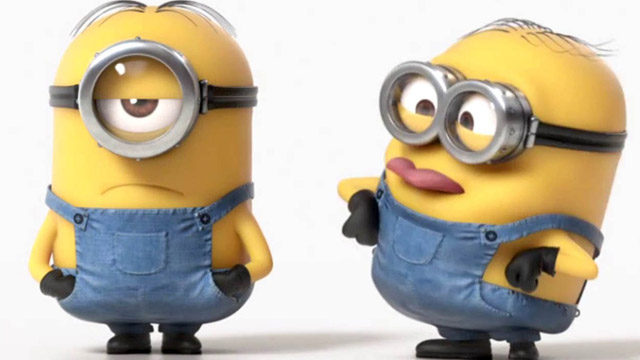 With yet another Despicable Me film recently hitting theaters, everyone’s hoping to get their hands on a Minion costume, as the characters embody the perfect combination of cute and quirky. 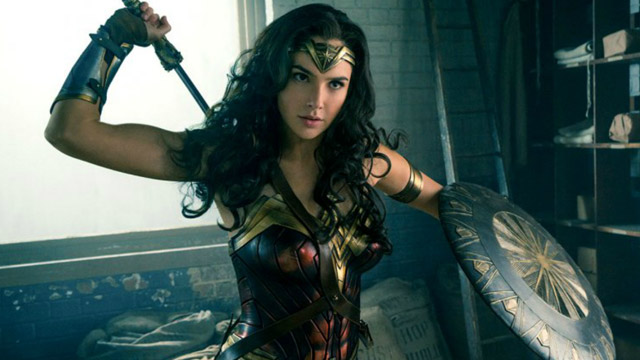 This summer, the highly anticipated Wonder Woman film showed audiences everywhere that superheroes can come in all forms. From her incredible strength and poise to her dedication to fighting for what she believes, it’s no surprise that Wonder Woman is a highly sought-after character for Halloween costumes.

6. Beauty and the Beast 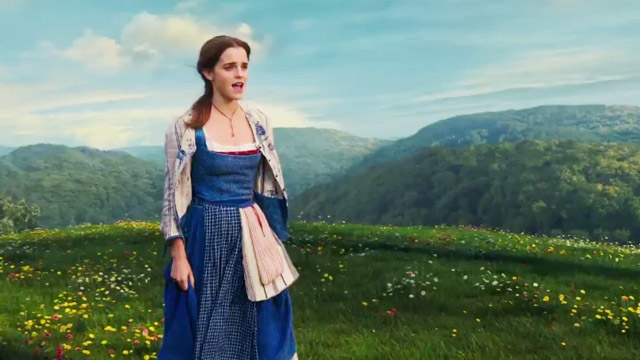 The new live-action remake of Beauty and the Beast got many people inspired to dress up as Belle, the brainy village girl who rescues the Beast from his curse and helps save her town from his wrath.

7. Guardians of the Galaxy 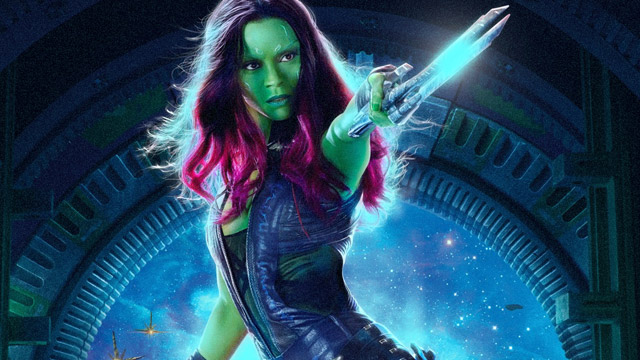 If it’s always been your dream to go on adventures with Groot, Rocket and the others, now is your chance! This Gamora outfit gets you ready to save the galaxy from the forces of evil, and look good doing it. 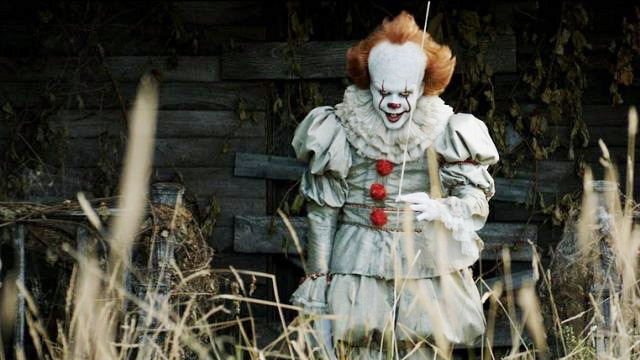 Creepy clowns are back in style thanks to the film adaptation of Stephen King’s It. Get ready for a terrifying Halloween, as the movie comes out just before. 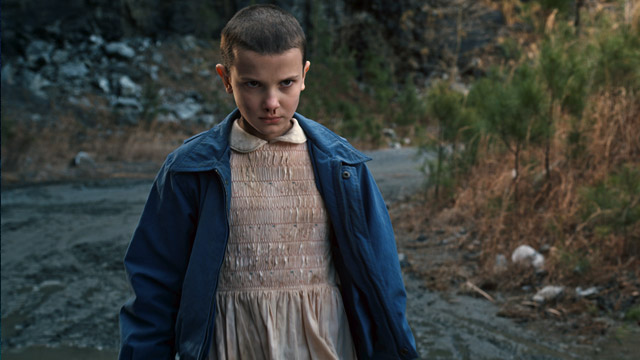 Dress up as Eleven from the popular Netflix series Stranger Things, a sci-fi look at what happens when a group of kids in a small town begin to experience strange events. 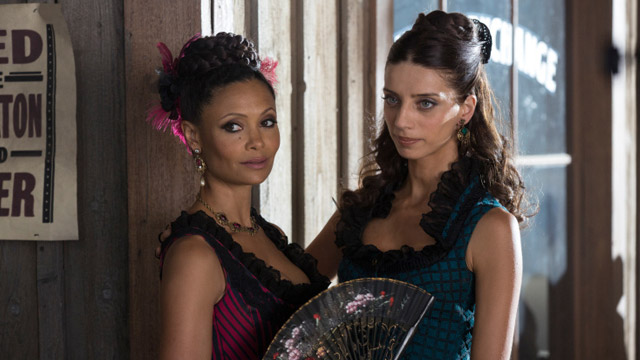 The HBO series that came out this year enthralled audiences with its depiction of a fantasy world. Now you can dress up as Dolores, one of the most complex and interesting characters in the show.