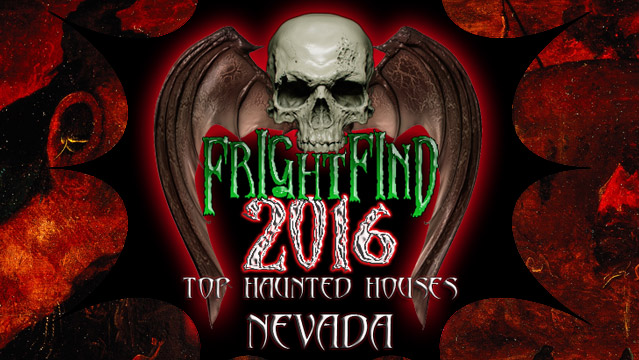 Become a Part of the Feature Film 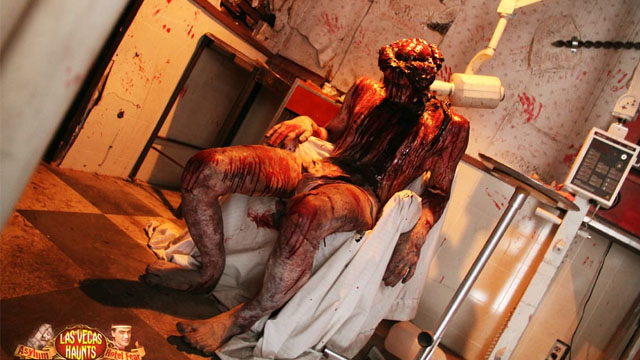 This Las Vegas haunt wins again! Even though the Asylum/Hotel Fear Haunted Houses’ rooms are assembled out of repurposed shipping containers and semi truck trailers, don’t expect to be any less convinced by this haunted house’s horrifying narratives. In fact, walking from container to container, even the smallest of hotel “guests” are likely to feel claustrophobic, especially when the zombies and psychos start to move in on you. It’s largely thanks to this unsettling funhouse effect that the site was picked as the setting of the 2015 slasher film, “Rust.” In fact, there’s even a rumor that some characters from the movie may have permanently set up shop there…

Freakling Bros – The Trilogy of Terror “The Victim Experience”

“Vegas has gone to HELL.” For $35 see all three attractions: The Coven of 13, Gates of Hell, and Castle Vampyre.