The Pollak Hospital was added to the state hospital campus in 1949, although tuberculosis deaths on the grounds dated back to the earliest days of the asylum. By 1906, it was the leading cause of death at the Peoria State Hospital.

Built in 1949 the Pollak Hospital Building was built to care for patients with tuberculosis. The northern wing was for female patients and the southern wing was for male patients. It was named in honor of Dr. M. Pollak, who carried out the exhaustive research at the asylum in 1937. By 1973, the Pollak Hospital was one of the last buildings on the grounds of the asylum that were still in use. During the hospitals years of operation, hundreds died and according to stories and eyewitness accounts, their spirits stayed behind to walk the hallways. Some visitors say, you can still feel the AURA of those patients still within the Pollak Hospital Building to this day! 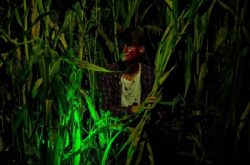 Phillips Farms Field of Screams Haunted House in Cary, NC The haunting begins on September 28th!  Join us in the Field of Lost Souls, the House of Gore, Rebellion… Read more… 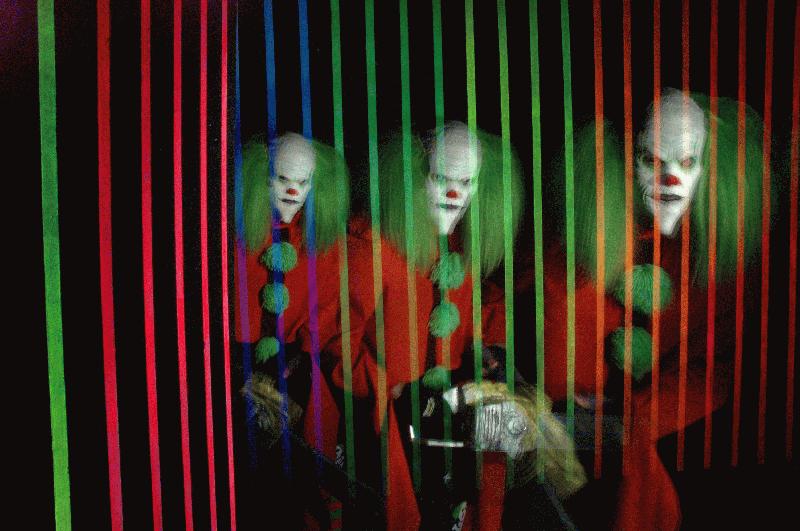 STORY The world is dead. Society has collapsed. Law and order have been replaced by chaos and survival. Read more…