Mineral Wells is considered by many to be a sleepy, small-sized Texas city that sits just an hour due west of Dallas. With a population barely at sixteen thousand people, this unassuming location has managed to go through American history with virtually nothing groundbreaking to happen other than it was the site of spring training for the infamous 1919 Chicago “Black Sox” World Series scandal.  However, with the uptick in people who are becoming more and more curious about paranormal and supernatural activity in general, Mineral Springs is in fact hiding one of the more chilling surprises in Texas.  The Baker Hotel right there in the heart of Mineral Springs has endured the ages, and there are ghosts inside providing proof of just exactly that.

Is the Baker Hotel in Texas Haunted?

The Baker Hotel was first conceived as an idea for locals all the way back in 1890 as a way to make a handsome profit off the recent mineral water boom.  For many years, profiteers were coming in and making small fortunes on the rich mineral water deposits of the area.  The locals seized the momentum and asked reputed hotel architect, Theodore Baker to come in and design a hotel that would help capture profits for the burgeoning city.  Construction was completed in over a year and the finished product resulted in a magnificently sized hotel at fourteen stories tall, over four hundred guest rooms, and even two ballrooms for societal events. 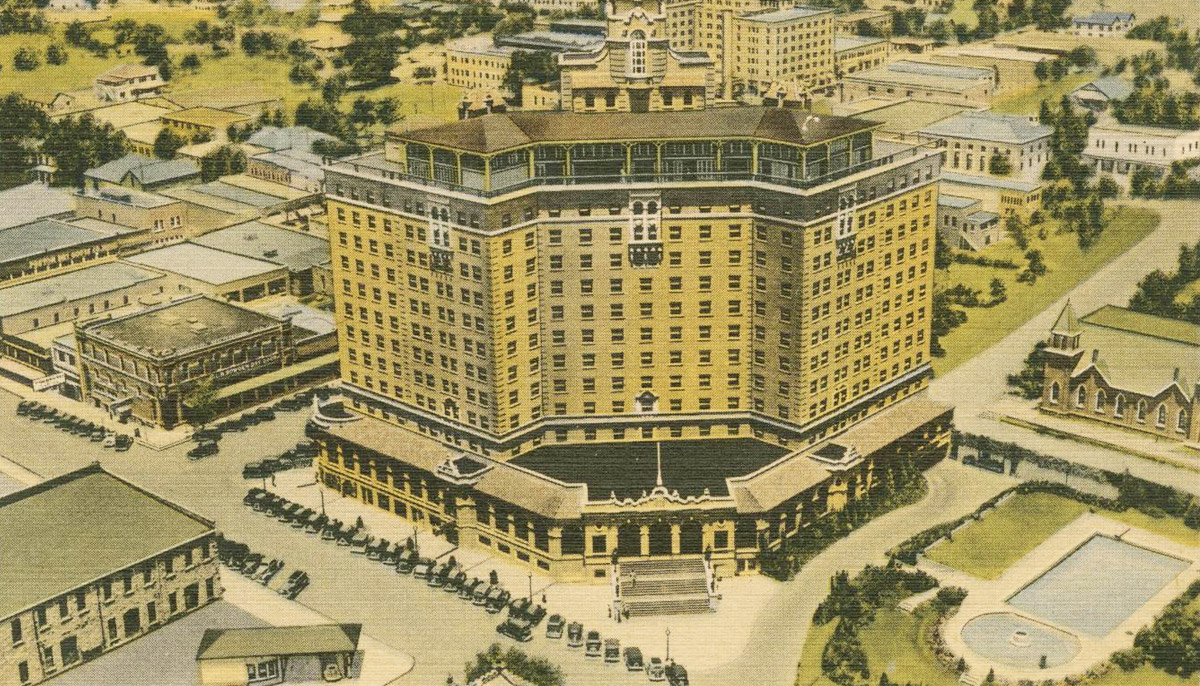 Over the next forty years, the Baker Hotel was the top go-to spa destination for wealthy Texas families looking to vacation.  The local mineral springs provided water for the curing and healing spa pools, plus one of the largest hotel air conditioning systems was installed, thus making the hotel a major draw for people against the sun-scorched Texas heat.  Success was fleeting for the hotel as the nearby Army base of Fort Wolters had closed down, and with more people moving to the Dallas-Fort Worth area, the hotel declined rapidly.  In fact, the hotel fell on such hard times, that it was officially shuttered in 1972.  For the next thirty-five years, the Baker began to suffer from break-ins and routine vandalism.  But it’s the haunting stories and eye-witnesses reports as of late that have begun to surface which have this one of the most haunted places in north Texas.

The amount of paranormal activity believed to be going on inside the hotel is absolutely staggering.  First, there are rather substantial amounts of unexplained physical activity that go on inside there. Since being abandoned all these years, paranormal groups who have gained access inside first hear the thunderous sound of hotel room doors opening and closing without anyone inside them.  Closer examinations by some investigators about these mysterious doors opening and closing, and they find themselves being touched or even shoved by unseen forces away from the doorways.

The Baker Hotel’s Lady in White

One doorway in particular that seems to be active more than others, is up on the seventh floor and is a suite that was said to belong to Earl Baker’s (Theodore’s nephew) mistress named Virginia Brown.  The exact date isn’t truly known, but what is known is that when caught in a torrid affair with Earl, Virginia committed suicide.  Decades later, the spirit which paranormal investigators label, the Lady In White, is spotted most often on this seventh floor wearing a period white dress with flowing spectral light.  Vicious cold spots, along with a mysterious perfume scent that comes out of nowhere from a room with a most active door, has this being one of the more haunted spots in the entire hotel.  However, Virginia’s hallway isn’t necessarily exclusive to just her wandering spirit.  There’s also the spirit of a small boy that people have claimed to spot peeking out from behind many doorways and hallway corners of the hotel.  His origin is totally unexplained, but his presence is thought to be that of a mischievous yet genial spirit.

Haunted as the seventh floor is, the most terrifying area is thought to belong to the basement area.  In the summer of 1948, a teenaged elevator operator was engaging in horseplay with the manually controlled elevator in the basement area.  One thing led to another, and a slip while the elevator was engaged, led to his body being cut in half. Hideous and awful as his death was, you can imagine the pure terror of investigators who have claimed to see the young man’s ghost in the basement.  How do they know it’s him?  Because whenever the ghost is spotted, it is just his upper torso only drifting across the floor.  The absolute fear of seeing this has caused many if not all paranormal investigators to immediately flee the basement in sheer terror. 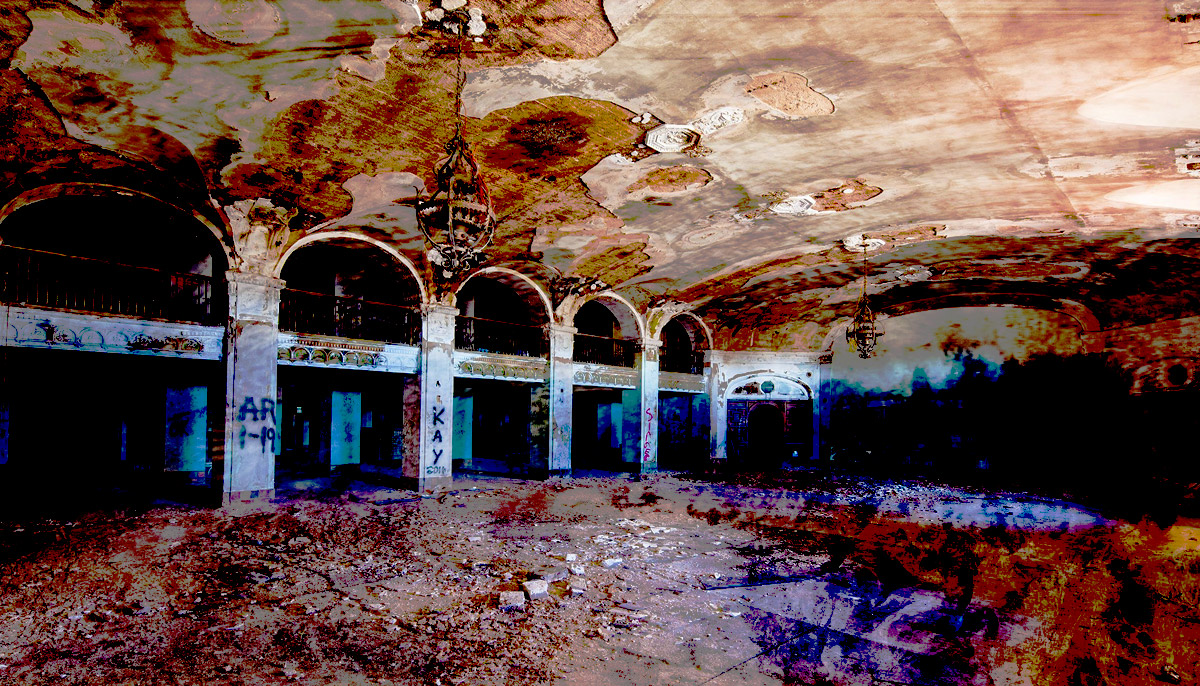 In 2010, restoration plans were being outlined by the city of Mineral Wells to try and bring about a complete construction overhaul of the Baker Hotel.  An estimated sixty-five million dollar contract has been laid out in which owners of the hotel hope to have it fully reopened in 2022.  For now, the site is under construction and off-limits to the public unless explicit consent has been given.  But with pushy spirits and a torso ghost in the basement, that should be enough to keep the living away from the Baker Hotel for now. 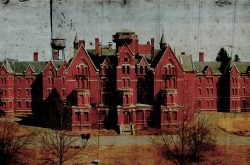