Prisons are notorious for being very haunted places. Built to last decades and decades, they are enormous structures housing some of the most brutal killers that society has ever seen. The people who spend their lives in them are confined to tight living quarters and subject to incredibly high amounts of violence, brutality, and many times, death. There is no joy to be found in them except among those who serve smaller prison sentences or are unexpectedly reprieved. For over one hundred and thirteen years until its closing in 2009, Brushy Mountain State Penitentiary in Petros, Tennessee is one such place and is considered to be very haunted. 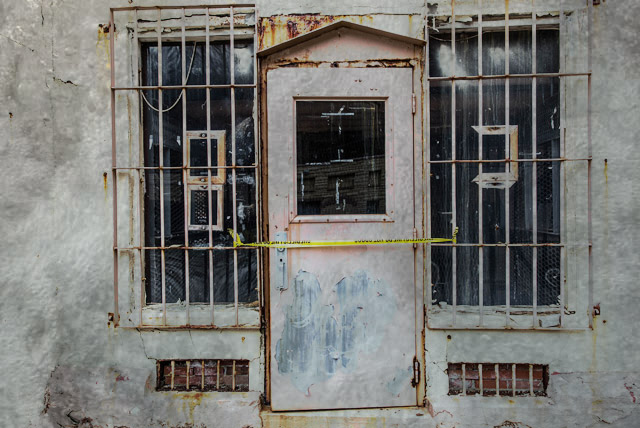 Opening in 1896, Brushy Mountain was originally built after a bitter coal miner labor dispute in the area. Coal miners were not contracted as much for the East Tennessee coal mines and local convicts were used instead as their labor price was practically free. The state legislature got involved and the coal miners were put back to work and the prison was built to house the convicts. The prison was geographically isolated by the surrounding Cumberland Plateau and the Frozen Head State Park. The prison property was built deep into the mountainous rock and actual stone from the site was used in the construction of the prison. From a nature standpoint, escapes were few and unsuccessful as the terrain was just too treacherous. 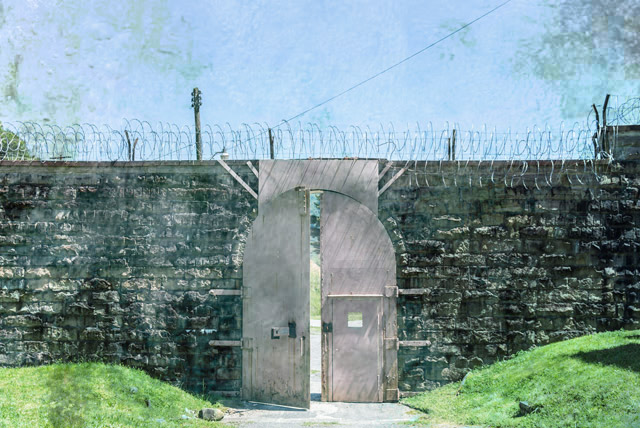 Holding almost six hundred inmates, the closeness of the state’s hardened criminals yielded human misery every single day with a long-standing rumor that the prison averaged one prisoner death a week. In fact, fencing had to be installed over the upper cell balconies because inmates frequently pushed one another to the concrete below. Brush Mountain was a prison with a validated execution chamber with the primary method being electrocution. For the time the prison was in operation over one hundred executions took place. Not to be outdone, there were numerous race riots, fires, random prison killings, and death by natural causes inside there as well. Its construction on top of the nearby limestone helps to validate a theory that proposes there is an element to limestone that somehow amplifies paranormal activity. Coupled with the fact that the prison property was also built in and around coal mines that had suffered an occasional collapse and miner deaths, the entire site was considered to be utterly grim.

One of the most famous ghosts to haunt Brushy Mountain is that of an inmate named Jack Jett. He was a little person and he had the misfortune of developing a reputation as someone who snitched on other inmates for having contraband. One evening while he was making a call to his mother on one of the prison phones he was stabbed multiple times in the back of the neck and bled to death. Inmates had reported the phone receiver levitating off the hook and then back up to it again. Also the small phone area was said to have a tremendous cold spot and general sense of dread when standing there. No doubt from the violent and unexpected death Jett suffered. 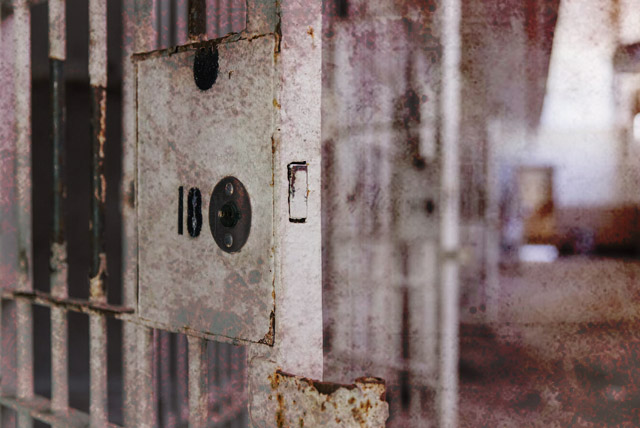 Normally considered a sanctuary, one of the most haunted parts of the entire site is the prison chapel. EVP recordings within the chapel are some of the most active to be found anywhere. While visiting the chapel, various paranormal groups have captured such words as “hell”, “beast”, and “pain” inside there. Whether or not the EVPs are part of a leftover sermon or not remains to be seen. Former inmates have told stories of seeing objects in the chapel area mysteriously float across the room as well as cold spots that occurred even on the hottest of summer days. 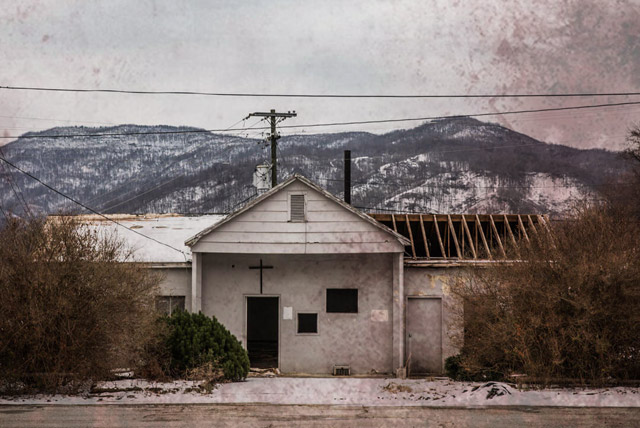 As typical with most prisons, “the hole” is a dungeon-like cell that serves as the ultimate type of solitary confinement. Mental illness was often born there as the conditions bordered on torturous. Floating light orbs have been seen there and given the fact that there is no natural light makes their presence even more concerning. The orbs seen are not white and yellow in color which indicates more gentle spirits, but instead are purple and red which mean that whatever is in there is aggressive in nature. Audio recordings have also picked up the sound of footsteps and whispers within the solitary area as well. 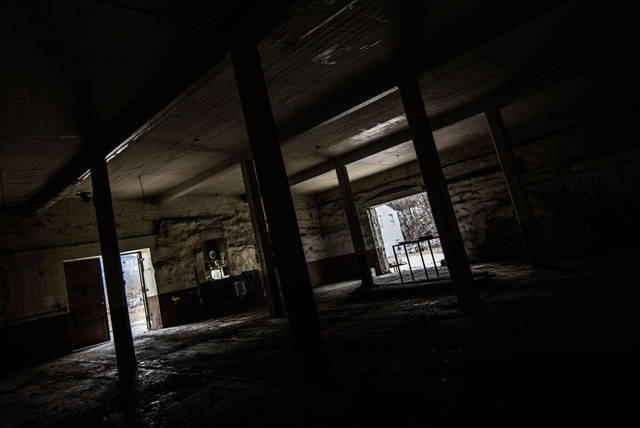 Since the prison closed officially in 2009, it has been developed into something of a tourist attraction. Self-guided tours are available as well as guided group tours. Don’t worry if you are touring the prison alone, there are former prison guards on site to answer any questions and tell you some spooky stories.

The prison is surrounded on all three sides by running water and in the paranormal world, it is said that spirits cannot cross swathes of water. Despite no prisoners physically being there any longer, the water still seems to be keeping decades worth of spirits there. 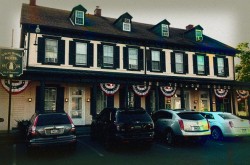 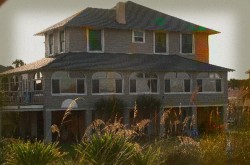 House Of Sea and Sun Bed and Breakfast 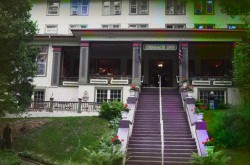