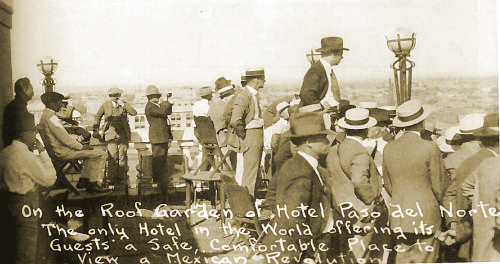 Ghosts of the Camino Real

The Camino Real is said to be haunted by the ghost of a woman in a white gown.  When the ghostly woman is near, men will say they smell a scent of beauty and perfume, while women sense a foul odor and have a nervous sense about them. This ghostly woman is often found in the basement and has been known to roam the halls of the building with a look of sadness and distress on her face.

Who is the Woman in White that haunts the Camino Real?

The stories we’ve heard of the ghost of the woman in white suggest that she was a bride who was never married. It is said that one of the first events ever held at the Camino Real was a wedding. The wedding was held on the 10th floor, which was the top floor of the hotel in that era. The bride was left all alone at the altar as the groom and one of the bridesmaids never showed for the wedding. In her sorrow, the bride flung herself from the building to her death. 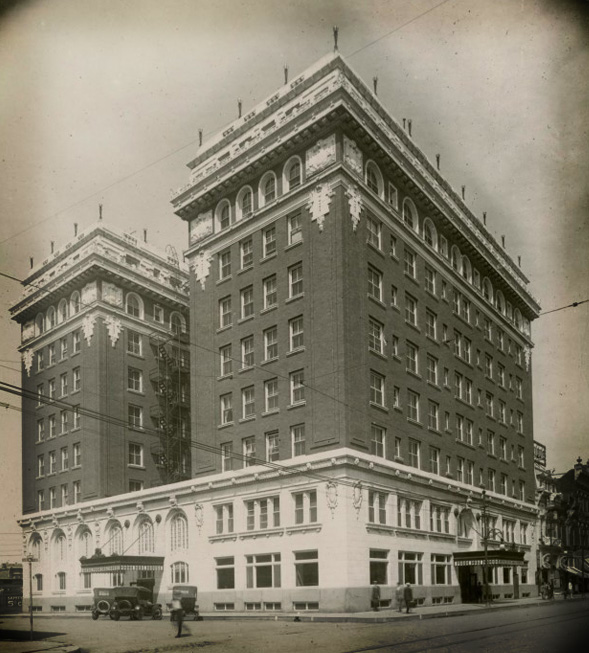 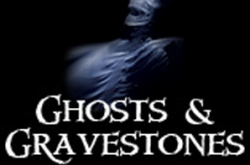 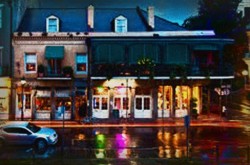