The area around the El Paso, Texas, and Juarez, Mexico border has historically been a violent one. In the days of Western lawmen, it has even been said that Wyatt Earp himself was offered to help marshal the area, but he considered it far too dangerous of a job. Such a violent area of gunslingers, outlaws, gamblers, and Native Americans had the institution of a cemetery come rather quickly after El Paso was formally founded. Concordia Cemetery is chock full of old western graves, holding the mortal remains of many a man, woman, and child. For paranormal investigators, Concordia also is said to hold something supernaturally sinister as well.

Is the Concordia Cemetery in El Paso, Texas, Haunted?

Concordia Cemetery was constructed and had its first burial all the way back in 1856. Covering somewhere around 53 acres of land, it is best estimated that the cemetery is said to hold between 60,000 to 65,000 graves. Due to the unique location of El Paso as a border town, just about every sort of group is buried within the cemetery. Freemasons, Mormons, Chinese railroad workers, Mexican-Americans, Buffalo Soldiers, Jewish families, and Christians all seem to have their own informal sections in different areas of the cemetery. While these people lay to rest, some have been known to visit the cemetery with evil intentions on their minds. In fact, notorious serial killer “The Nightstalker” Richard Ramirez was known to visit the cemetery and perform Satanic rituals in the dead of night. 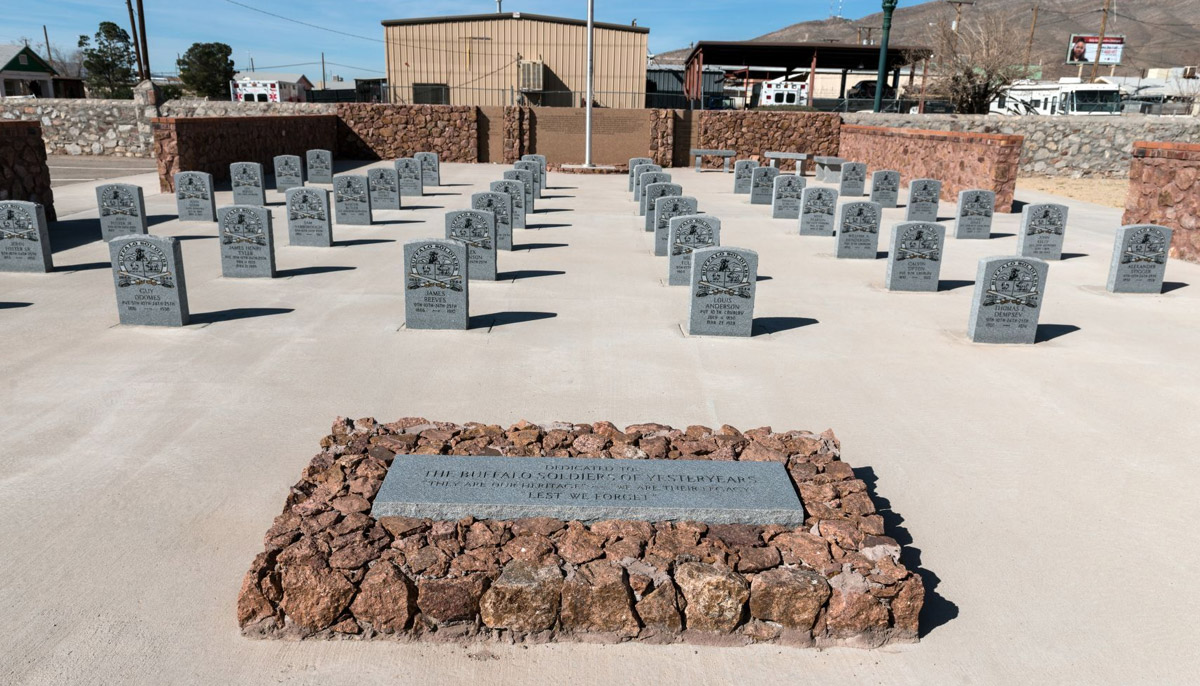 Paranormally speaking, Concordia is absolutely all over the place when it comes to supernatural activity. One of the more active spots is the infant section of the cemetery where newborns are buried. During some paranormal tours that have been hosted there, women who have had C-Sections have reported feeling a tingling sensation on their scars when passing the infant section. Other times people have heard childish jabbering and laughter in this area as well, without any children in the vicinity.

Another area of the cemetery has been labeled “the vortex” by paranormal groups because of the sensation of being pulled by an unseen force. Late at night, visitors have claimed to see a woman dressed in white off in the distance passing between rows of crumbling tombstones before disappearing into the night. Some locals have warned about entering the cemetery at night as it is still informally used by practicing Satanists as a spot to conjure up dark forces and any leftover ritual items are not to be touched or disturbed lest dark energy can befall you!

The Concordia Cemetery is highly visited in El Paso each year by locals and tourists alike. Paranormal groups in El Paso have been known to run tours inside the cemetery with the most popular dates being between October 31 and November 2 when the “Day of the Dead” ceremonies take place and activity is said to be at an all-time high.

The Old Gray Cemetery
Fox in a Box 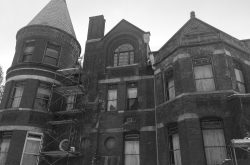 join us on your frightful tour of the infamous and haunted Deadnberry Manor. Read more…