Led by a raving madman, The Clown King, hell-bent on reigning terror over his Kingdom of Fear! LONG LIVE THE KING!

Featuring two haunted attractions filled with evil clowns and heinous zombies, fearsome bars and retail experiences, and a Mardi gRAVE party that’s sure to wake the dead. This Halloween season, fear has a new playground…HalloScream – Kingdom of Fear. 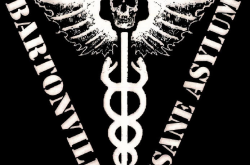 On a bluff overlooking the Illinois River Valley, past the old institution gates, beyond the other abandoned asylum buildings, deep into the haunted grounds, stands the infirmary… Read more… 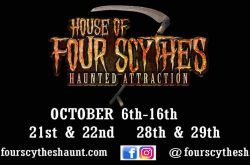 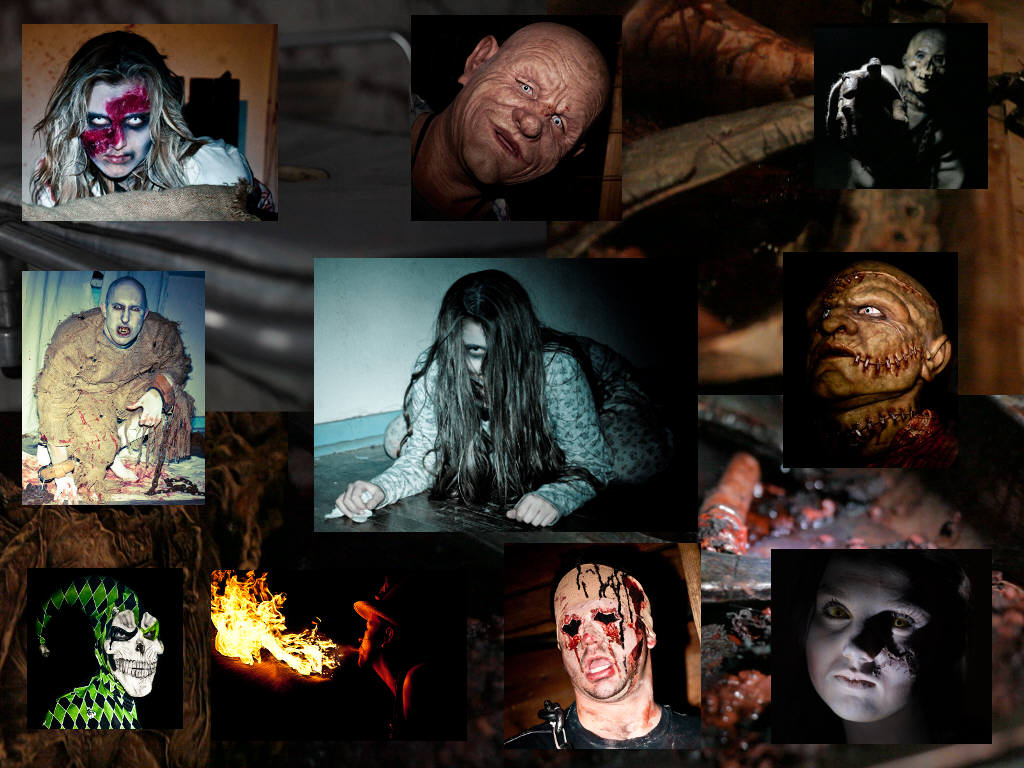