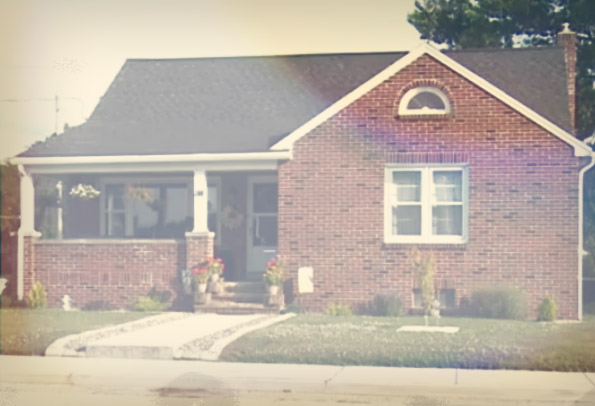 A news crew in Hanover, Pennsylvania captures dark forces on video and the camera man experiences a “burning” on his hand while filming. While video taping, the crew captures a door shutting with force on command from the homeowner. It gets spookier when the homeowner captures a mysterious ghostly hand swiping at her while she records a stairwell that she’s appears to frighten her. She claims a demon lives in the basement. A “shadowman” is captured in a photo where no one stood and the crew records a haunted voice. As featured on The Dead Files “Assaulted” episode, this home is said to have “a history of grisly deaths.”

Watch and see. Is this a ghost caught on camera?

The homeowners have even had a priest and paranormal investigator visit and “cleanse the house” but they say the hauntings have continued and even more supernatural events have occurred. The family has witnessed several bizarre events. 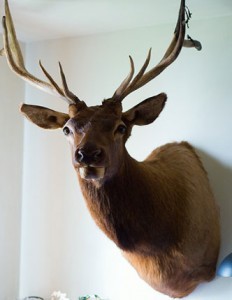 Every Sept 26th, this stag’s head is removed from the wall and placed on the floor.

The family believes that their home has a portal that allows ghosts to enter their home. They believe one entity is the “shadowman” who acts as a gatekeeper for other spirits and that the ghosts that haunt the home are buried nearby. Since the home has received notoriety, the owners have received many questions and have seemingly intrigued their community, however it is requested that their privacy be respected.