In New Orleans, the historic and classically gothic style cemeteries are one of the more enticing sights to see in the city. Many people cannot explain it and sometimes confess to feeling slightly awkward about it, but touring a cemetery in a visiting city provides something of disquieting thrill that they cannot explain. Naturally, a city as old as New Orleans is just about the most perfect place to take a cemetery ghost tour or venture off on your own and explore some of the most breathtaking and eerie graveyard sights you’ve ever seen. St. Louis Cemetery No. 1 or St. Roch Cemetery maybe some of the more popular ones to visit, but for many who look for another haunted one to explore would be pleased with the paranormal sights and sounds at the Metairie Cemetery.

Is the Metairie Cemetery in New Orleans Haunted?

The Metairie Cemetery sits in the lower easter portion of the Metairie area which of course is just a couple miles north of downtown New Orleans proper. Despite countless city blocks and streets, Metairie is sometimes affectionately referred to by locals as the rural portion of New Orleans. The grassy cemetery itself takes up over ten city blocks in Metairie and this makes sense considering the grounds were formerly the Metairie Race Course horse racing track that was built in 1838. The race track enjoyed twenty-six years of success until the events of the Civil War suspended action there. Soon enough bodies from the war began to pile up and by 1872, the track was closed and Metairie Cemetery was consecrated and opened for business with its most famous burial resident at the time being former Confederate President Jefferson Davis. However, as innocuous as this cemetery seems on the surface, it is anything but quiet.

Fighting against local corruption in the late 1800s, New Orleans Police Chief David Hennessey was rumored to be murdered by Mafia members who had taken to bootlegging alcohol that came to New Orleans through various Caribbean connections. Hennessey’s murderers were never found, but he was buried in the cemetery. People who have visited claim to see a man in a police uniform staked out in front of Hennessey’s grave from time to time as if he were looking for someone in a sort of afterlife investigation into his own death.

The Tomb of Josie Arlington

One of the more popular haunted areas of this cemetery is the grave of a former New Orleans madam named Josie Arlington, who helped run the red-light district areas of the city which flowed from her own prestigious brothel. In 1905 the brothel burned to the ground taking a number of her employees with it.  From that point on, Josie was said to be obsessed with her own mortality, to the point that she purchased a lavish plot in the Metairie Cemetery. When she finally died in 1914, her relatives seemed to squander away most of her finances and since the mausoleum plot was an expensive one, her body was moved to a cheaper spot, and the plot sold for a hefty sum. However, Josie’s spirit is believed to be none to thrilled with this as paranormal theorists be of the opinion that the callous disturbance of her mortal remains somehow activated the supernatural activity that many experience in the Metairie Cemetery today. 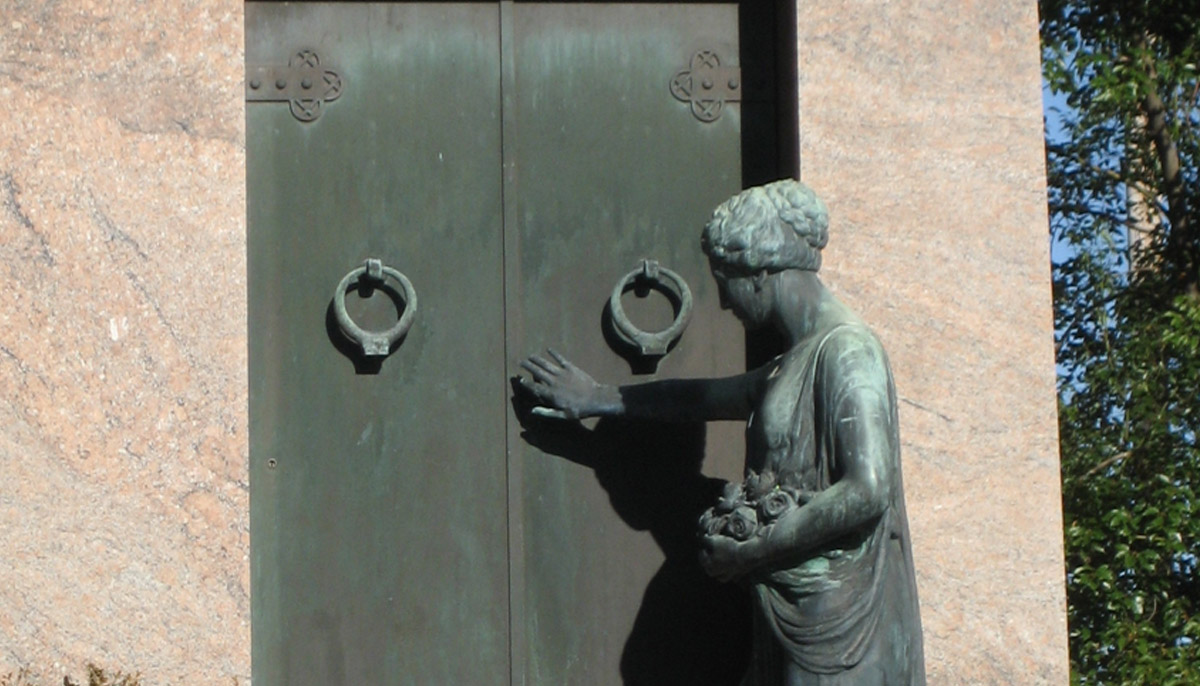 Josie’s mausoleum at the Metairie stands nearly twelve feet tall and is built entirely out of granite. The area inside is occupied by the bodies of two people who bought the plot from Josie’s cash-strapped family members. To the front of the tomb are two copper doors, each with a round door knocker in the center of it. Most impressive is the granite statue of a woman whose hand is lovingly placed against the doors as if she were in mourning. Capping off the top of the mausoleum is a pair granite flames, that are painstakingly detailed in their design.

After Josie’s remains were moved, visitors near the tomb claimed that the nearby streetlights would turn red, no doubt a chilling afterlife reminder that Josie made her trade in the red-light districts of New Orleans. The most haunting aspect of this tomb is that visitors and sextons employed at the cemetery have claimed that the statue has disappeared completely at times and reappeared in other parts of the cemetery! The bizarre paranormal activity doesn’t stop there with this particular grave, as on Valentine’s Day every year (the anniversary of Josie’s death) the granite flames atop her former tomb are said to briefly turn into fire and burn before physically manifesting back into granite. Nobody has ever been able to capture this amazing feat on film, but the image of this occurring under such morbid circumstances give this plot in the Metairie Cemetery a whole new paranormal edge.

The Metairie Cemetery still remains one of the more popular cemeteries to visit for anyone traveling slightly north of the city of New Orleans. But if you go be sure to take a camera when visiting as you may be the very first to capture the “Flaming Tomb” in paranormal action. 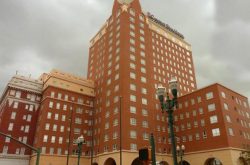 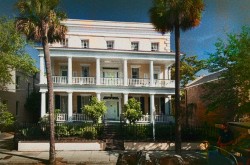