Council Bluffs, Iowa is one of the more unsuspecting locations for paranormal activity. The rather small and simple city is situated on the Missouri River directly across from the Nebraskan city of Omaha. Home of Pottawattamie County, the area was named after the heavy presence of a contingent of Native Americans in the area. However, another heavy ghostly presence still remains in Council Bluffs at the old Pottawattamie County Jail, within an area of cells known as, “the squirrel’s cage”.

Is the Pottawattamie County Jail Haunted? 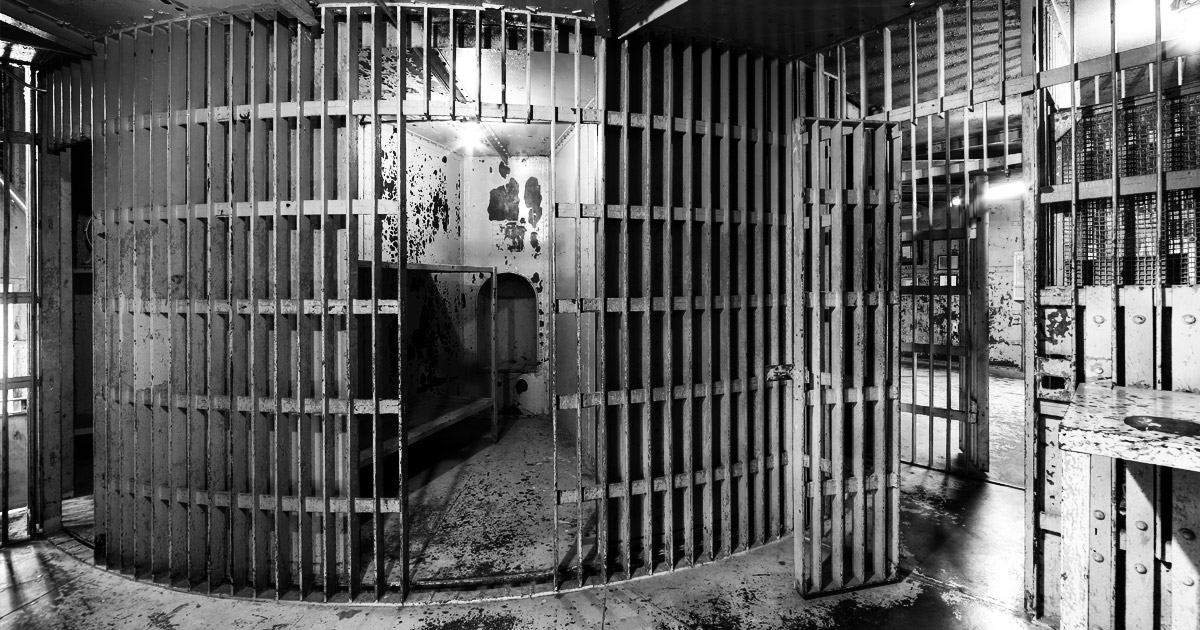 Constructed in 1885, the Pottawattamie County Jail was actually styled as a three-story, Victorian brick building. Legend has it that the ground it was constructed on used to be a morgue that was crudely connected to an Episcopal church that was all torn down to make way for the jail. Inside, however, there was an arrangement of thirty cells that were controlled by a lever that would rotate them around in ten cell increments. This revolving jail cell setup was crudely dubbed, “the squirrel’s cage” due to its wiry and animalistic design. Operating until 1969, this jail housed local inmates who had committed mainly misdemeanors with a few felony murderers mixed in. Most were men who awaited jury trials at the nearby courthouse, while others just served out bits of sentenced prison time. Overall, a total of four people were reported to have died in its eighty-four-year history, and there are many who say these very spirits and more are what haunts it today.

The Ghosts of Pottawattamie County Jail

The most disturbing paranormal entity in the jail is that of a little girl in a tan dress. This is perhaps the most farfetched, and wildest claim anyone could make as the child was not an inmate there. However, visitors to the jail have reported seeing a girl of around seven years of age, sitting sadly both inside the cells and at odd areas around the jail. She is reported to be either spotted dashing around corners, or she sometimes tugs at the shirts of visitors in a manner of which a little child would do who wants an adult’s attention. Her spirit is thought to be there prior to the jail being built.

One of the upper floors contained the apartment dwelling of the jail superintendents who used to live on site. Both spirits of Otto Gudath and J.M. Carter have been reported as being seen on this particular floor. In fact, the spirit of Gudath is said to have fully manifested into a full-bodied apparition on more than one occasion. A pair of inmate deaths are also speculation as to be responsible for the activity. One inmate committed suicide in their cell, while another had died after falling from the top of the infamous prison cage when he attempted to write his name on the ceiling. Paranormal investigators that have toured through noted vicious cold spots along with a flurry of multicolored orbs have been felt and seen. At another time, cell doors and old worn-out guard quarter cabinets have mysteriously been thrust opened and banged shut.

Today, the old Pottawattamie County Jail is actually open for visitors. The local preservation and historical societies regularly organize tours for those who are looking to get a glimpse of this colorful jail’s history. It is indeed both an architectural marvel and a paranormal phenomenon.

The Prison on Alcatraz Island
The Comedy Store 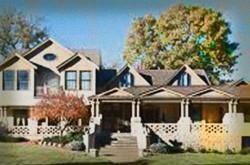 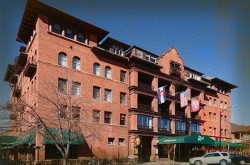 The Hotel Boulderado was completed in 1908. Since that time, there have been a number of suicides in the hotel’s history. Read more…