People looking to embark on careers as famous comedians naturally gravitate towards Los Angeles. Landing a gig at the Comedy Store, a landmark comedy club, is just about the best audition one can land to get that big break. So why exactly would a place that has such comedic reputation be haunted?

Is the Comedy Store in Los Angeles Haunted?

Over the years, stories of paranormal activity have become frequently reported at the Comedy Store.

In the end, most people who have investigated the Comedy Store have found the activity to be from a “prankster” spirit of some kind as no real malevolent activity has ever occurred there. 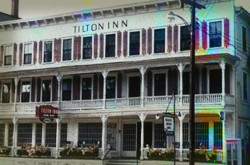 “The SCARE is THERE!” Join us at NightMARE Island, the annual haunt on the grounds of the old Navy Ammo Depot, on Mare Island, in Vallejo CA. Read more… 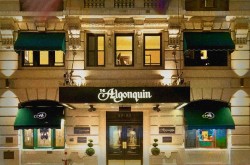 Verify ownership of
The Comedy Store