Prison escapes are one of the rarest events to occur inside correctional institutions across the world. But what if there was a way to ultimately prevent escapes? It should come as no surprise that in 1934, a maximum-security federal prison called Alcatraz was opened on Alcatraz Island in San Francisco Bay. To authorities then, if inmates escaped, the raging waters would drown them. If the thrashing waves didn’t kill them, then the sharks surely would. Decades after closing, Alcatraz remains one of the top haunted prisons in all of North America.

In 1861, Fort Alcatraz which was on Alcatraz Island had been fashioned into a military prison by the Department of the Pacific, where Civil War-era prisoners of war and some Native Americans were kept. By the end of the Civil War, military prisoners and those accused of treason were kept housed there. In 1898 during the Spanish American War, the meager inmate population of twenty-five ballooned to over four hundred and fifty inmates and slowly gained a reputation as a legitimate prison. The Great San Francisco Earthquake of 1906 caused great distress to the city’s infrastructure and prisoners were sent to Alcatraz while repairs were made. During the next twenty-seven years, the military made changes and upgrades to the site before officially selling the prison to the Bureau of Prisons. 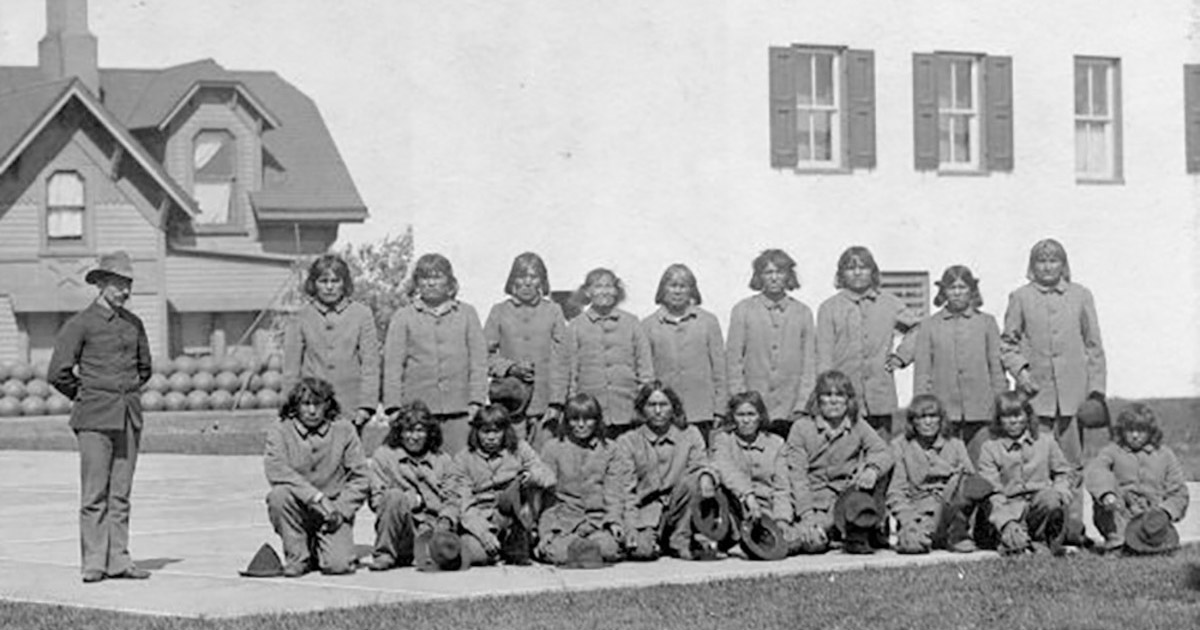 When Alcatraz officially opened on August 11, 1934, it received a large transfer of federal inmates as the prison was officially being touted as the final destination to accumulate the most violent and troublesome federal inmates. Some of the most notorious inmates to be incarcerated at “The Rock”, were Al Capone, Machine Gun Kelly, Rafael Miranda, and Robert Franklin Stroud. Split amongst three cellblocks with personal cells measuring 9x5x7, it was no surprise that such tight quarters helped inspire a torrent of violence that carried over once the prison was closed years later in March 1963.

Cell 14 of D Block is reputed to be the most haunted place in the entire prison. D Block was the area of the prison where the most violent and disobedient inmates were sent. This area housed what is commonly called “The Hole” in many prisons, a small concrete room with no light, a mattress on the floor, and a hole to relieve yourself in. The most popular story is that of an inmate confined to Cell 14 who screamed and shouted all night long that there was a creature with red glowing eyes in the room who was trying to kill him. Guards dismissed the claims as typical paranoia but were shocked to find the next morning the inmate laying dead in his cell from strangulation which was unexplained since the inmate had nothing in which to strangle himself. 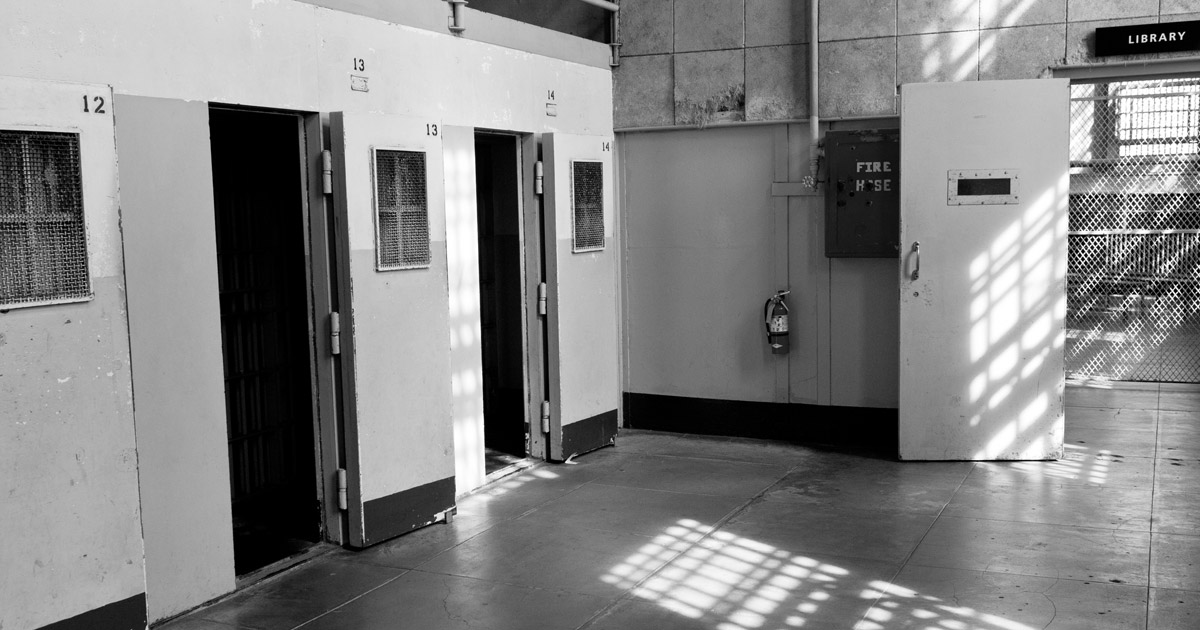 Haunted by the situation, until the prison’s closing, guards were reported to have an extra man in the headcount and his ghost was spotted on occasion being that extra in line before vanishing. Another prisoner was reported kept for nearly three years on Cell 14 and was finally released back into the general population and upon doing so immediately stabbed another inmate to death. He was never formally charged because his mental state was so corroded, coupled with talk of a red-eye creature had him labeled as officially insane.

Spirits rushing and disappearing were noticed firsthand by Warden James Johnston. He was giving a small tour of the facility to some federal inspectors when they heard a mysterious crying sound that followed them to all the spots they were touring. The sobs grew louder and louder until right upon Warden Johnston, an unexplained gust of wind swept past him and the sobbing ceased. As if phantom prisoners and sobbing sounds weren’t enough, banjo music has been heard. 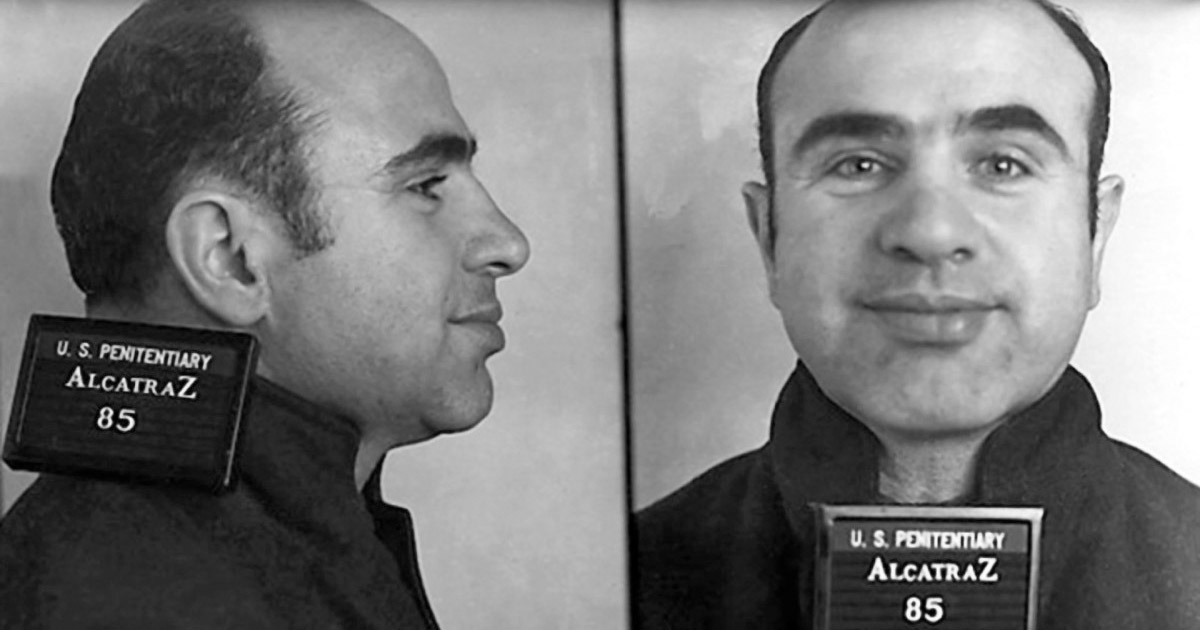 Al Capone, during his time there was sickly, and to ease his time he joined the prison band playing the banjo. After a vicious altercation in the prison yard, the guards let Capone practice strumming in the shower rooms. Not only after Al Capone died, but also decades later, visitors to the prison have heard banjo music being played around the shower room areas, of course with nobody in sight. 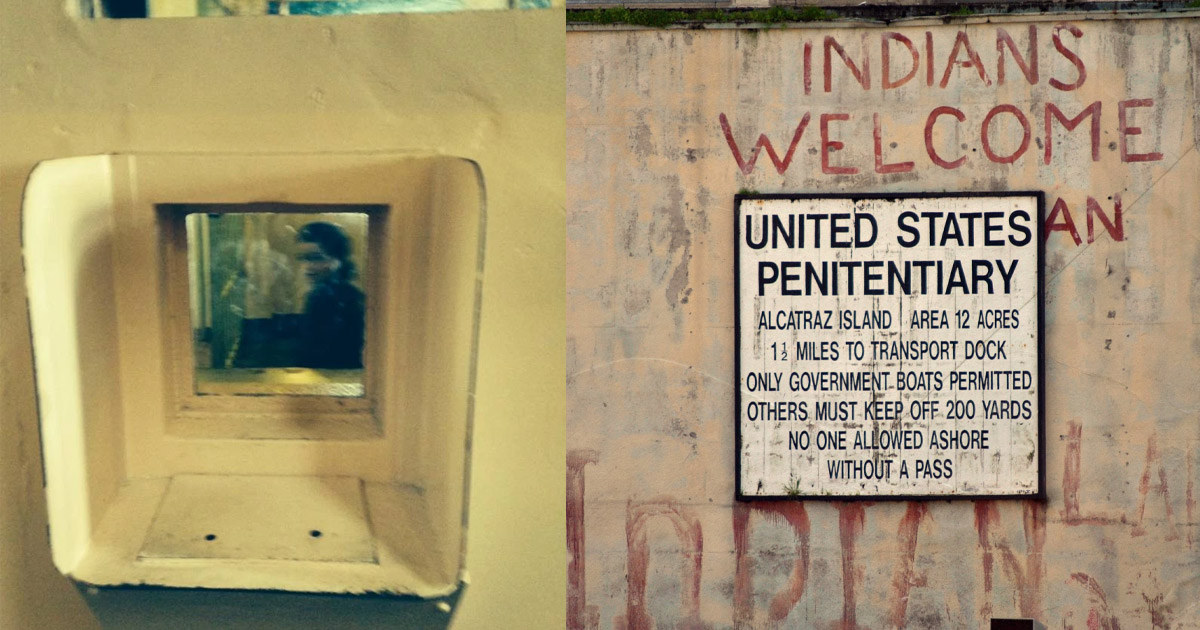 Alcatraz was famous for housing male inmates only, however, in 2014, a British couple taking a tour of the deserted prison took one of the most remarkable ghost photographs ever taken. It is of a woman in decidedly period dress who is staring back at them. Very hard to say who the female might have been or how she ended up at Alcatraz. Given that the island did house Native Americans at one point, there is the belief that she is a deceased former prisoner of the island. In fact, it is also believed that a portion of the Native American deaths that occurred on Alcatraz, helped contribute to the other ghostly phenomena in the prison such as glowing multicolor orbs, cold spots, phantom apparitions, and incessant banging of cell doors.

Alcatraz may have had its doors closed all those decades ago, but that does not stop it from being one of the most popular tourist attractions to those who visit the San Francisco Bay area. In fact, there are many tours to the island of both the sightseeing variety and paranormal that are in operation to this very day. 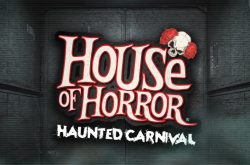 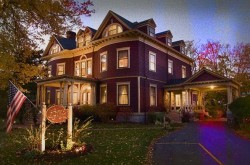 Verify ownership of
The Prison on Alcatraz Island