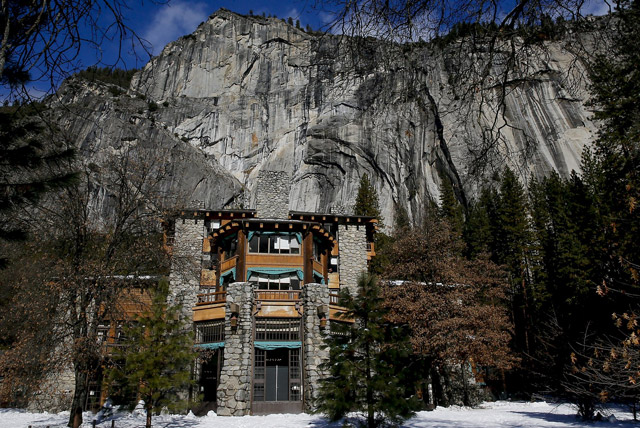 Thousands of people visit Yosemite National Park every year, but most don’t come for the ghosts. While checking out all of the majestic waterfalls and mountainous mountains, you might as well stay somewhere with some excitement. The Ahwahnee Hotel was built in 1927 to serve as a luxury hotel to all of the park’s visitors. The name was changed to The Majestic Yosemite Hotel in 2016, due to a legal dispute with the government, but the ghosts haven’t gone anywhere.

The Ghosts of The Ahwahnee Hotel 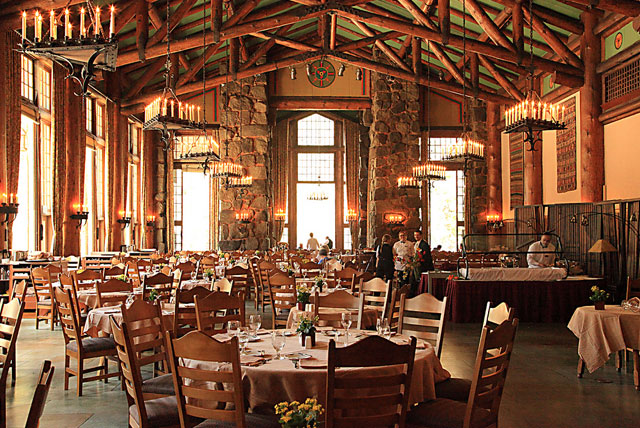 The Ahwahnee Hotel Inspires The Shining

We know what you are thinking, The Shining was based on the Stanley Hotel in Colorado. That is correct, but Stanley Kubrick is said to have taken great inspiration from The Ahwahnee Hotel’s Native American decor. The hotel’s lobby and great lounge both offer amazing similarities to the film, but it’s the hotel’s double red elevator doors that really get the blood moving. 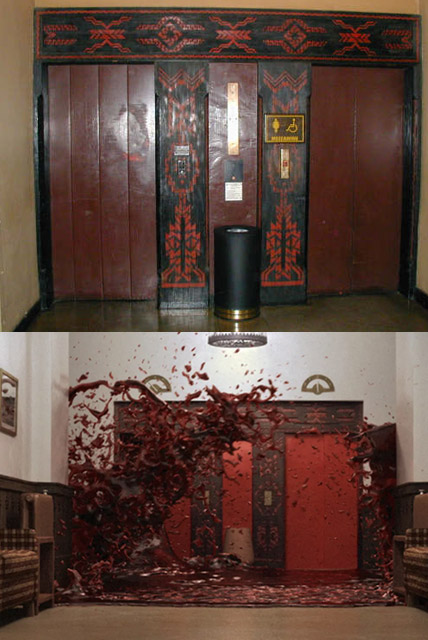 The Ahwahnee Hotel is now The Majestic Yosemite

They changed the name, but they didn’t move the graves! The Ahwahnee Hotel has changed its name to The Majestic Yosemite. The building and the Shining elevators are still there in all their haunted glory so don’t hesitate to witness this great bit of Shining history. Explore the darker side of Seattle on Ghost & True Crime Tours by vehicle. Private Eye Tours has specialized in offering unique tours of Seattle since 1997. Read more…