American Horror Story Theme for Season 7 is WHAT?!?!

Published by FrightFind On February 17, 2017 Leave a response 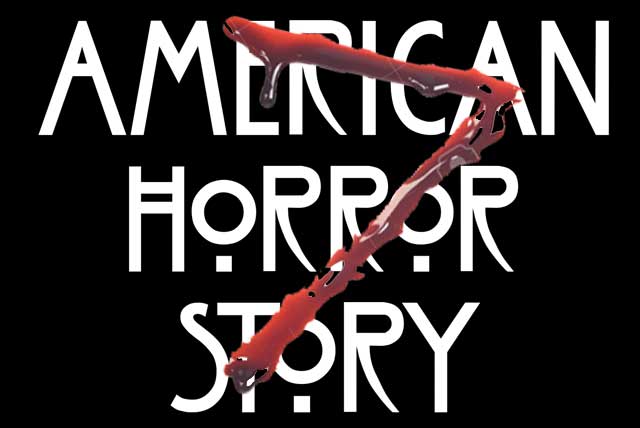 “The season that we begin shooting in June is going to be about the election.” 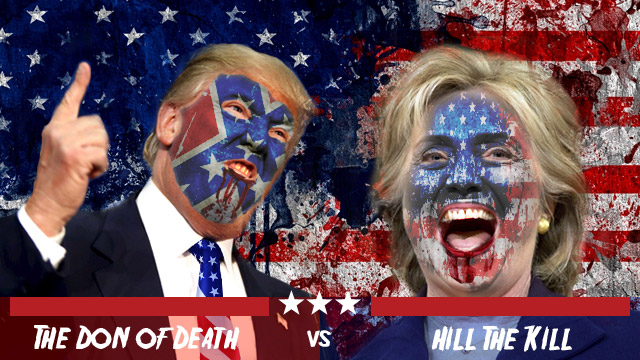 “Maybe” is what AHS creator Ryan Murphy answers after being asked if there will be a Trump character. Which begs the question, will we see Hillary? Bernie? I’m starting to think this may be the greatest television show ever!