Dark Hour is DFW’s premier haunted attraction, conveniently located in Plano, Texas on Plano Parkway just off of Hwy 75 and the President George Bush Turnpike. Since opening its doors during the Halloween Season in 2013, the goal of Dark Hour Haunted House has always been a simple one: produce the highest quality haunt experience available. Sets worthy of a Broadway production, professional actors, as well as strategic use of technology produces a genuine theatrical experience in terror for Dark Hour visitors. New shows are produced monthly which build on the existing theme of the Witch of Coven Manor, creating an expanded exploration of fear throughout the year.

SEPTEMBER 22, THE BATTLE BEGINS:Frustrated that only one of the thirteen could be at full power each month, the Witches of the Dark Hour Coven enlisted the aid of a Sect of Chronomancers. The time-bending acolytes and their Chrono King claim they will use their dark forces and shattered science to make all the seasons and months happen at the same time… allowing the witches of the Dark Hour Coven to bring the nightmarish eclipse known as the “Dark Hour” to fruition. The Chronomancers are using your visit to distract the witches from their ultimate goal: steal the witches’ energy to power their own evils in the future! Make it through the witches’ realms each in their own season, and then escape the Chronomancers and their Chronosanctum to see what force will win, either way – you lose! #DarkHourHauntedHouse #ThisHalloween #BestHauntedHouses #TopHaunts #ComingSoon #Plano #DFW

The Haunted Infirmary at Bartonville Insane Asylum
Into the Black [Closed] 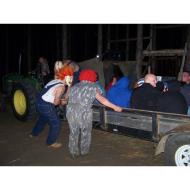 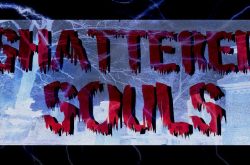 $12 Admission - or $10 with canned food donation or winter glove donation! 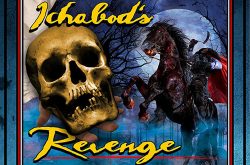