Home » Haunted News » Dexter Is Returning To Showtime In 2021

Published by FrightFind On October 14, 2020 Leave a response 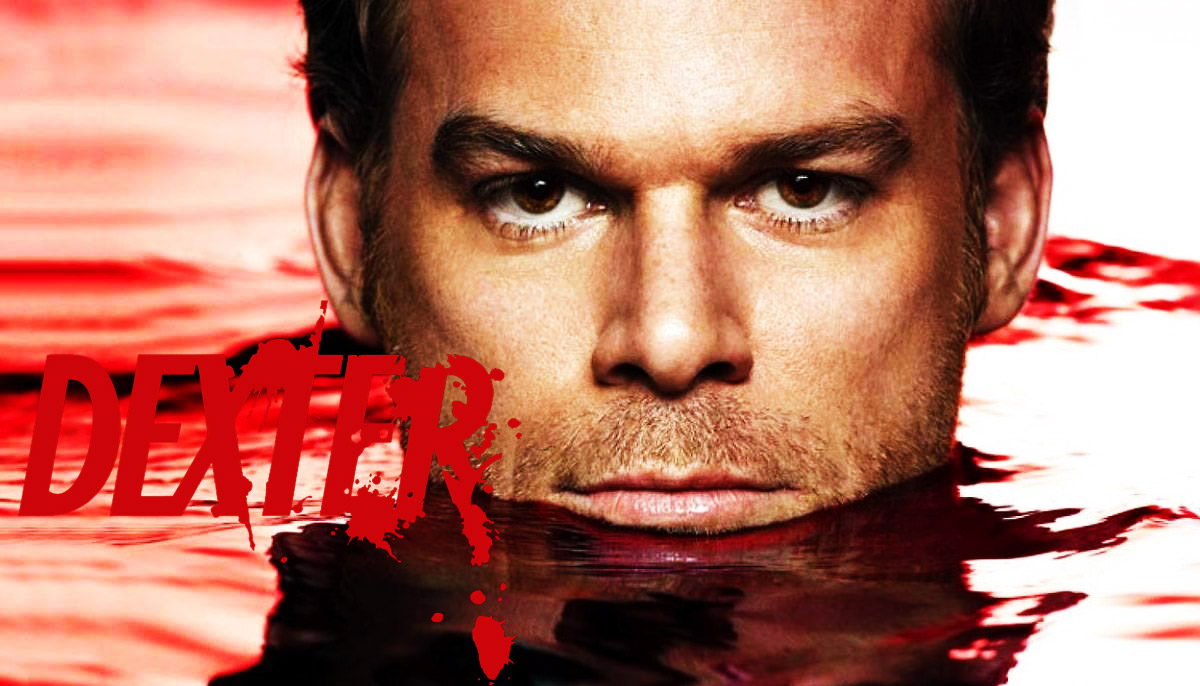 In 2006 the Showtime Network debuted a new series with an unlikely hero and plot: a Miami police blood spatter expert who moonlights as a serial killer. Dexter became one of the surprise smash hits of cable television, racking up dozens of awards and even endeared an entire generation of viewers to television’s most lovable serial killer……and he’s back!

Here are five things you need to know about the Dark Passenger! 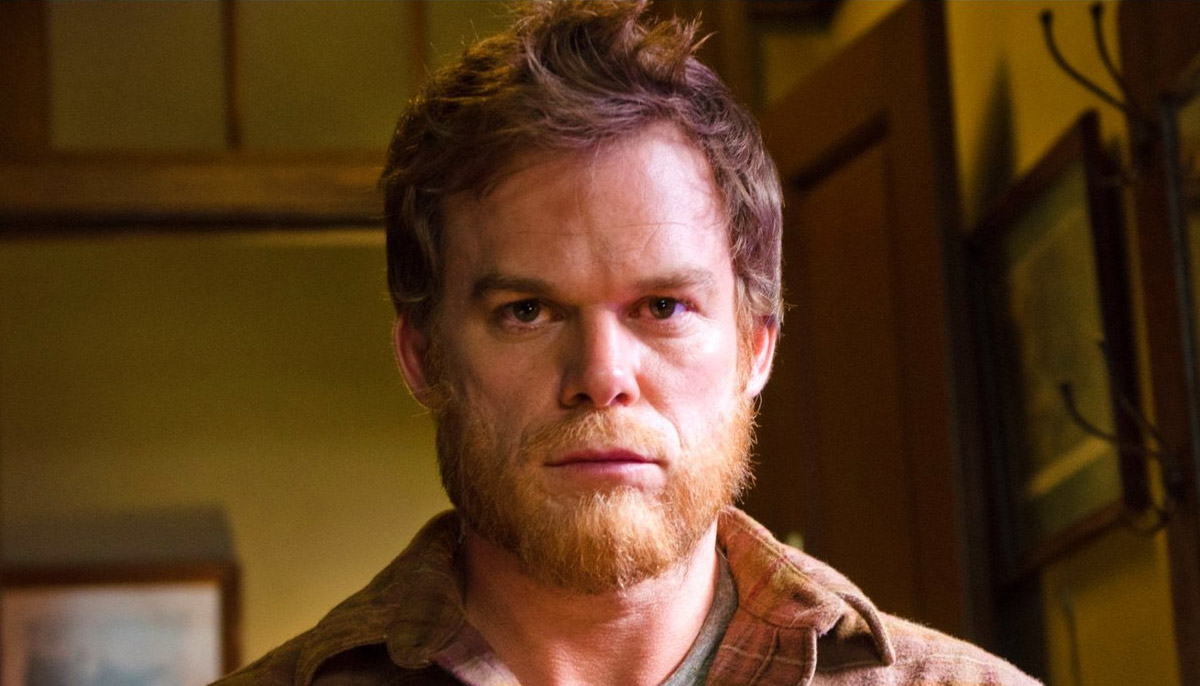 Dexter and The Dark Passenger return in the fall of 2021 to Showtime.