Just the name of Gettysburg alone brings forth a procession of somber thoughts such as the Civil War, Lincoln’s famous speech with its maxims largely unfollowed, the spate of graves and battlefields serving as grim reminders that the specter of death is forever looming on humanity. While Gettysburg has such haunted places as the Farnsworth House Inn and the Gettysburg Hotel, there is one more such place that paranormal enthusiasts can add to that haunted column…..Gettysburg College.

Gettysburg College was originally founded in back 1832. Sitting atop a sprawling 225 plus acres of lush Pennsylvania countryside, the college was first meant to be a sister campus for the Lutheran Theological Seminary. The early success was fleeting as many of the faculty left for the brighter medical schools in Philadelphia, leaving Gettysburg College to founder. Before anything further could be done with the college, the Civil War erupted and before long the many soldiers were paving their battle marches right through the small city.

Due to its optimal location, the college was used as a soldier headquarters as well as an impromptu field hospital that was surprisingly shared by Confederate and Union soldiers alike. After the war, the school slowly accepted students again with mediocre success until former President Dwight Eisenhower became involved with the school and its popularity exploded. However, with a spike in attendance, it wasn’t before long that students and alumni both walked away with greater knowledge of the paranormal activity.

Penn Hall is not only the most haunted building on campus, but it is also the oldest as it was built in 1832. Being one of the more established at the time, it served as the field hospital during the Battle of Gettysburg. Reports of the paranormal activity here start innocent enough with lights mysteriously flickering on and off without any provocation or explanation. There are sudden thudding sounds and whispering voices that can be heard in the halls from time to time. However, it is the basement area of Penn Hall that is the most frightening.

Reports of students and administrators using the elevators between floors are nothing new, however in the experiences, the elevators seem to malfunction and instead of going to the desired floor, they’re taken straight to the basement. Once elevator doors have opened, the reports are rather gruesome. People have seen several Civil War soldiers standing around in near full physical manifestation. Their appearance has been deemed frightening as along with this manifestation, their ghastly and bloody battle wounds are fully exposed and manifested as well. Witnesses to this incredible supernatural scene have said that the soldiers seem totally unaware that anyone from the living is standing there in their presence. Some people have even likened this to a powerfully dramatic scene from a war film as even bloodstained surgeons are seen committing to performing impromptu amputations on soldiers. 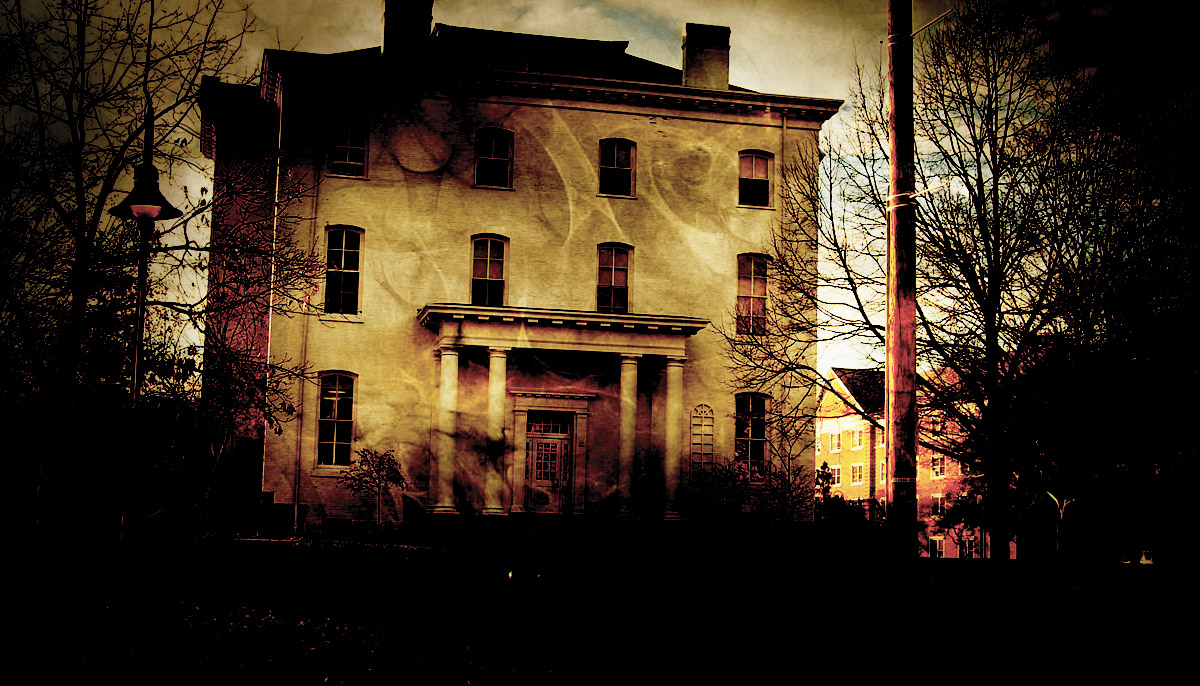 Across campus is another paranormal hotspot in Stevens Hall. A dormitory that was actually constructed in the early 20th Century as a college prep school that housed only female students, the dormitory is actually haunted by the spirit of a young boy. According to oral legend, an orphaned boy was found by some of the young girl students during a fierce winter storm. His face was a bluish hue from the cold, and they tried to warm him. At some point, a house mother found the boy and some sort of struggle ensued and the boy tried to escape out the window but instead fell and disappeared into the night.

Over the years, residents at this particular hall have claimed to hear a knocking sound outside the room windows as if someone were trying to get in from the outside, even a towering three stories up with no ledges. Alongside the tapping, students have claimed to see the disembodied face of the young orphan boy turned quite blue, pressed up against the glass outside their window. To this day the “Blue Boy” still makes his presence known at Stevens Hall. 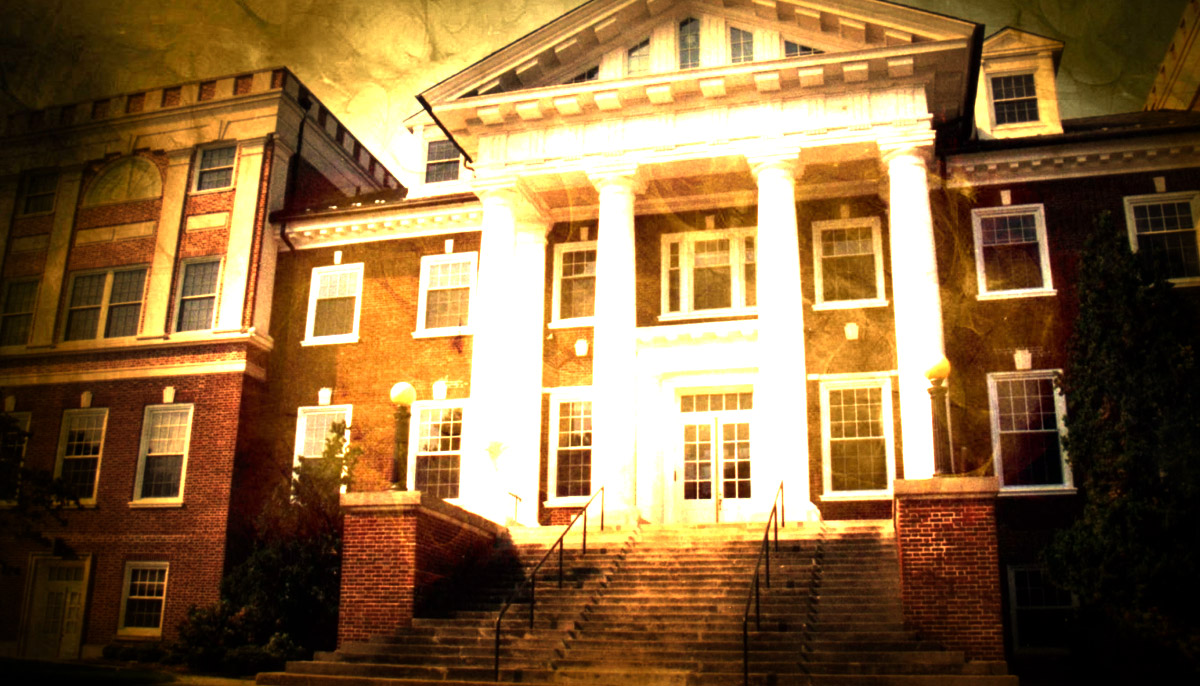 Not far from Stevens Hall is the reputedly haunted Huber Hall that houses mostly first-year students. Opening in 1917, the hall has accommodations for up to one hundred students, but limitless space for ghosts. Objects that mysteriously move around as well as a host of malfunctioning electronics are little more than enough evidence to convince even the most skeptical that there is life after death. If that’s not enough to convince someone there have also been reports of ghostly Civil War soldiers walking right through the walls!

Today, Gettysburg College enjoys tremendous academic success and remains one of the most historical colleges in the northeastern United States.