Published by FrightFind On February 9, 2017 Leave a response 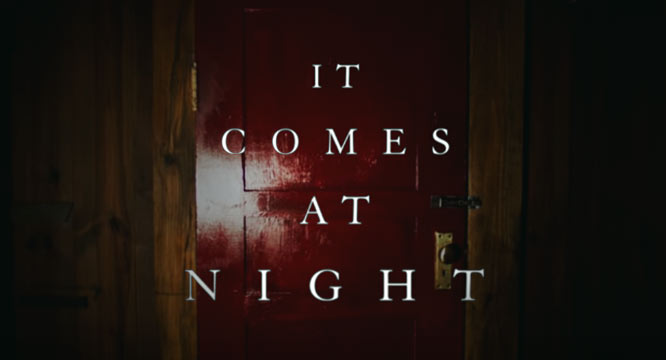 The teaser trailer for It Comes At Night by writer-director Trey Edward Shults will have you gasping for breath.  I almost hit my head on the monitor as I peered in as if I was walking down the hallway.

I almost hit my head on the monitor as I peered in as if I was walking down the hallway.

Trey Edward Shults follows up his writer-director debut of his family drama, Krisha, which was set in the style of a psychological thriller. It Comes At Night follows a family set in “a desolate home as an unnatural threat terrorizes the world,” according to IMDB. As an unexpected family arrives seeking refuge, things begin to unravel as tensions build. The trailer and plot remind you of the psychological thriller 10 Cloverfield Lane which had twists and turns that kept you off balance throughout the film.

It Comes At Night stars Joel Edgerton, Riley Keough, and Christopher Abbot of James White. Edgerton and Shults worked together on Midnight Special.

A24 will handle distribution rights and looks to add another pulse pounding hit after its recent successes with Green Room and The Witch.

It Comes At Night will be in theaters August 25 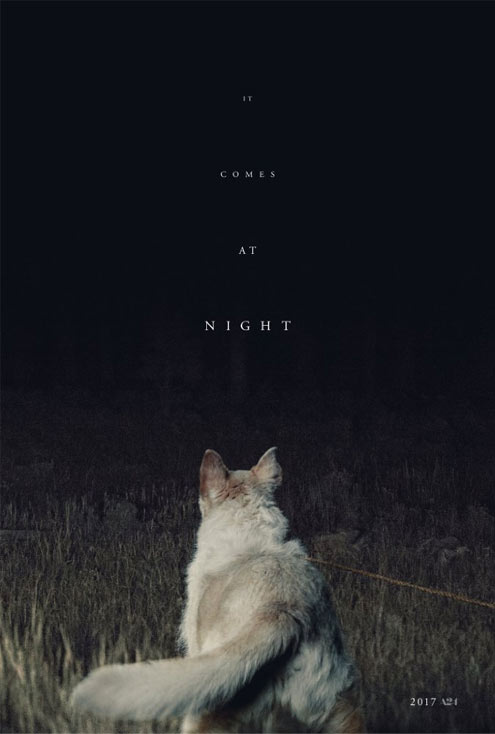 It Comes At Night movie poster