Home » Haunted News » The True Story of The Men in Black

Published by FrightFind On June 1, 2017 Leave a response 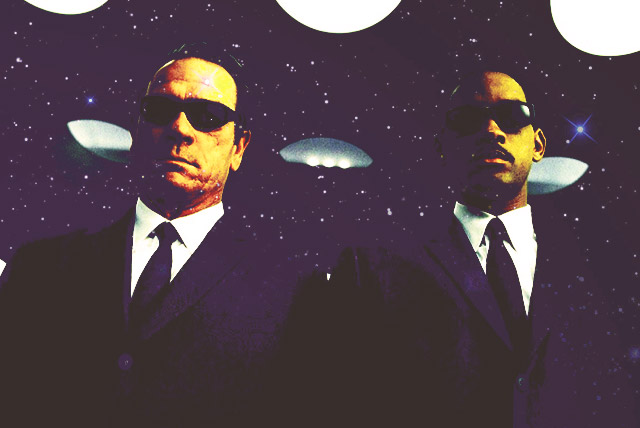 Who doesn’t love Will Smith and Tommy Lee Jones as the alien chasing duo, The Men in Black? Sure it was a light-hearted, often comical, and sometimes lightly believable, but did you know that the real Men in Black were hard hitting government operatives? Celebrate the 20th anniversary of the movie by reading the true story about the real men in black in Nicholas Redfern’s new book Men in Black: Personal Stories & Eerie Adventures.

The Real Men in Black 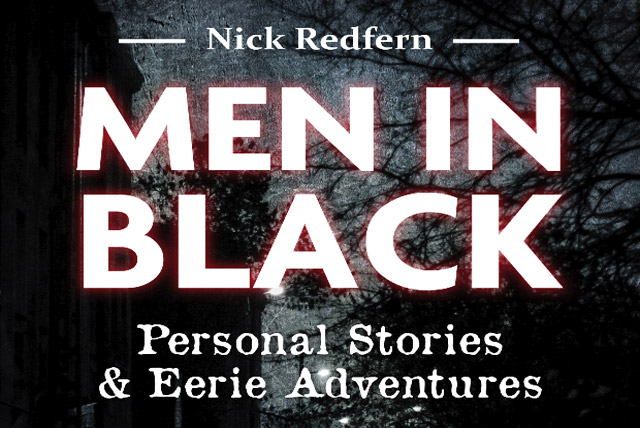 Author, cryptozoologist, and paranormal pundit, Nick Redfern exposed these hiding in plain sight agents in his books, Men In Black: Personal Stories and Eerie Adventures and Women In Black: The Creepy Companions of the Mysterious M.I.B.

Through extensive research and first-hand accounts, Redfern revealed that these government operatives have consistently attempted to silence the witnesses of UFO and paranormal phenomena since the 1950s, a far distinction from the Agent J and K characters we laughed at and spilled our popcorn over in theaters.  Are they government operatives…. guardians of the space craft… or something in between.. no one truly knows.. though many have their theories.. and interactions, always chilling and incomprehensible, abound. Everyone from UFOlogists to librarians and from students to book editors have reported an encounter that haunts them to this very day.

You can get both of Redfern’s other books The Real Men in Black and Women in Black on Amazon today.

The True Story of the Conjuring