Published by FrightFind On May 24, 2017 Leave a response 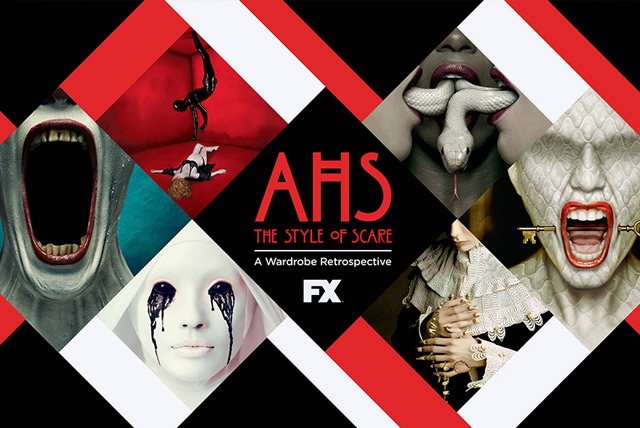 You have spent many late nights binge watching AHS on your favorite streaming service. But now you can visit it! American Horror Story: The Style of Scare is Opening June 3, 2017 at The Paley Center for Media in Beverly Hills. For the first time fans will be able to view iconic costumes, set pieces, props, and more from the hit FX series.

The AHS exhibit opens to the public on Saturday, June 3, 2017 at the Paley Center’s Beverly Hills location

The Paley Center for Media in Beverly Hills will take visitors inside the minds of prolific writer-director-producer Ryan Murphy and award-winning costume designer Lou Eyrich when it’s transformed into the world of American Horror Story for the first-ever exhibit for the critically acclaimed award-winning FX series.

American Horror Story: The Style of Scare marks the largest ever museum exhibition presented by The Paley Center for Media. This premiere exhibition will encompass nearly 4000 square feet of exhibit space within the Paley Center’s Beverly Hills location including a specially designed graphic installation on the building’s glass-walled facade. 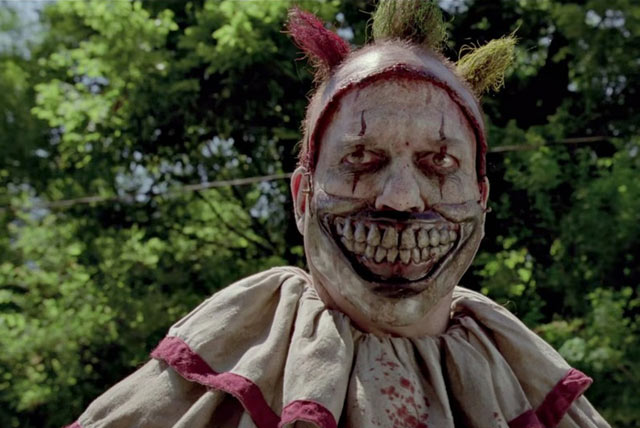 The AHS exhibit will feature a chilling display of the killer costumes by Lou Eyrich, as well as set pieces, props, and multimedia presentations. Iconic pieces from every season of the anthology horror thriller will be displayed and guests will get the opportunity to see wardrobe worn by the residents of the Murder House, inmates of the Asylum, witches of the Coven, curiosities of the Freak Show, guests of the Hotel, and victims of Roanoke.

“Ryan Murphy is one of the most innovative and original creators in the industry and we are honored to be the first to present this visually stunning retrospective exhibit celebrating his game-changing series,” said Maureen J. Reidy, the Paley Center’s President & CEO. “Every year the Paley Center presents exhibits that capture the unique combination of artistry and entertainment, and we’re thrilled to give American Horror Story fans an opportunity to get up close and enjoy the collaborations between Murphy, costume designer, Lou Eyrich, and all of the fearless creatives behind the hit FX series.”

“American Horror Story captivates with each stunning new installment, showcasing the enormous creativity of Ryan Murphy and costume designer Lou Eyrich,” said Kenya Hardaway, SVP, Integrated Promotions, Multi-Platform Marketing, FX Networks. “We are proud to partner with The Paley Center for Media to bring together in one amazing exhibit six installments of the iconic art, costumes and props in celebration of the groundbreaking and hugely influential American Horror Story.” 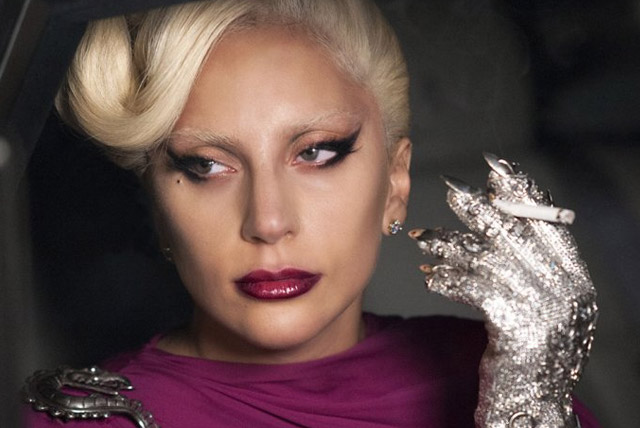 The exhibit, produced by David Rodgers Inc., is free and opens to the public on June 3, 2017, and will run through July 30, 2017 at the Paley Center’s Beverly Hills location (465 N. Beverly Drive, Beverly Hills, CA 90210). An exclusive press preview and gala reception will take place on June 2, prior to the grand opening, to officially launch the exhibit.